First generation Pokémon fans rejoice! Bulbasaur has finally joined the roster of Sword & Shield Pokémon. When Game Freak announced that the eighth generation games would be cutting out half the known Pokédex, many fans were outraged. One of the major reasons for this outburst was that old favorites like Bulbasaur were among the lost. Fortunately, Game Freak has since seen the light and brought the bulb back.

That said, Bulbasaur isn’t just walking around the Galar region. Putting it on your Sword or Shield team requires you to work with another product: Pokémon Home. 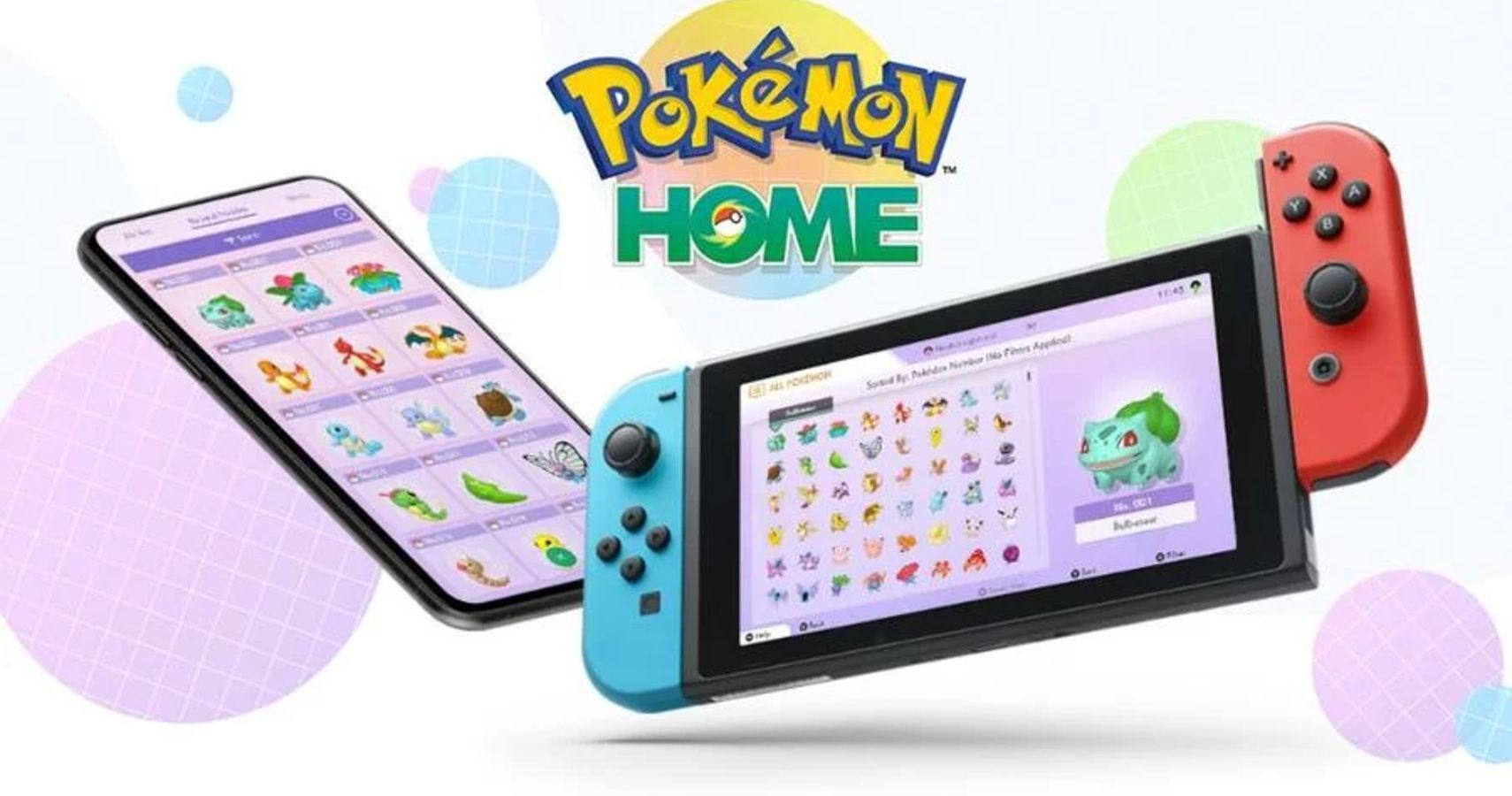 Pokémon Home is an app that provides cloud-based storage for all of your Pokémon. When you first download it and sign in on your smartphone or Switch, you’ll be greeted by Professor Grand Oak. This oddly-dressed new Pokémon professor is as generous as his contemporaries, and he’ll offer you a free Pokémon to prove it. You’ll get to choose between Squirtle, Bulbasaur, and Charmander just like in the good ol’ days.

After you make your choice, your new Pokémon pal will be sitting in your Pokémon Home box. Just activate Home on your Switch, connect your copy of Sword or Shield to the app, and move Bulbasaur over. 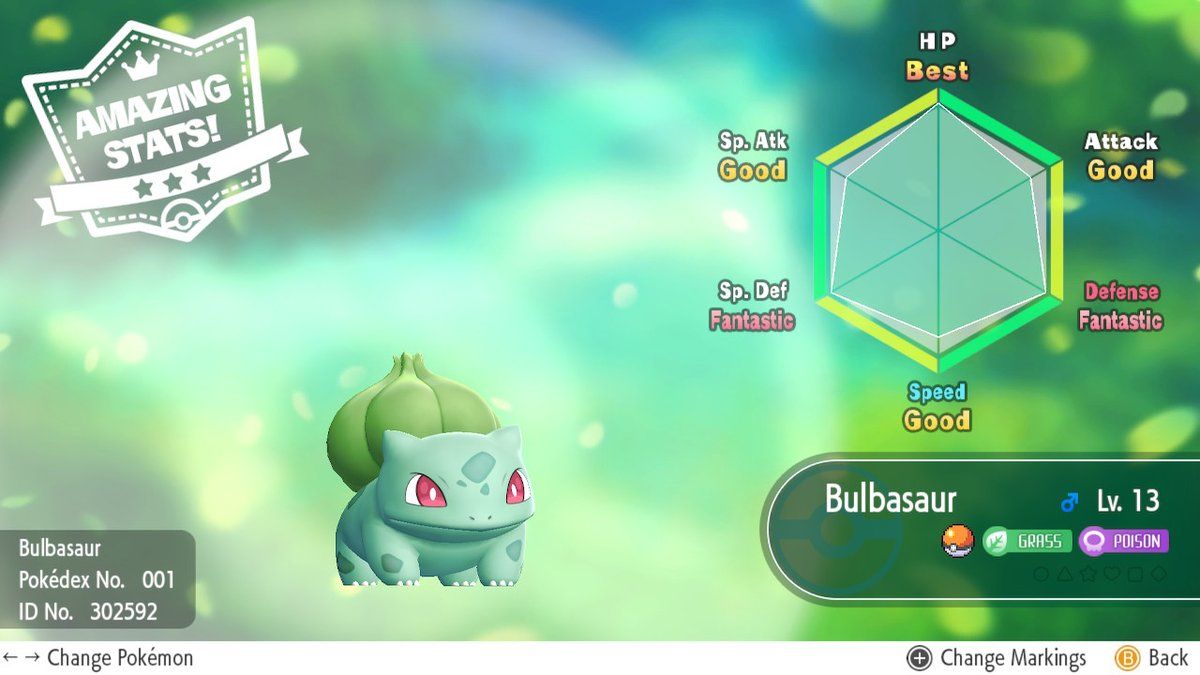 You can get an easy Bulbasaur in Pokémon Let’s Go, Pikachu and Eevee from a woman in Cerulean City. She gives it to you if you’ve caught at least 30 Pokémon. You can transfer this Bulbasaur, and any other Pokémon caught in Let’s Go, to Pokémon Home. Then take the Bulbasaur from Pokémon Home and move it to Sword or Shield.

There is one important thing to remember about this method – Pokémon that travel from Let’s Go to Home cannot be moved back. Once Bulbasaur leaves, it’s a one-way trip.

Transfer Bulbasaur From An Older Game 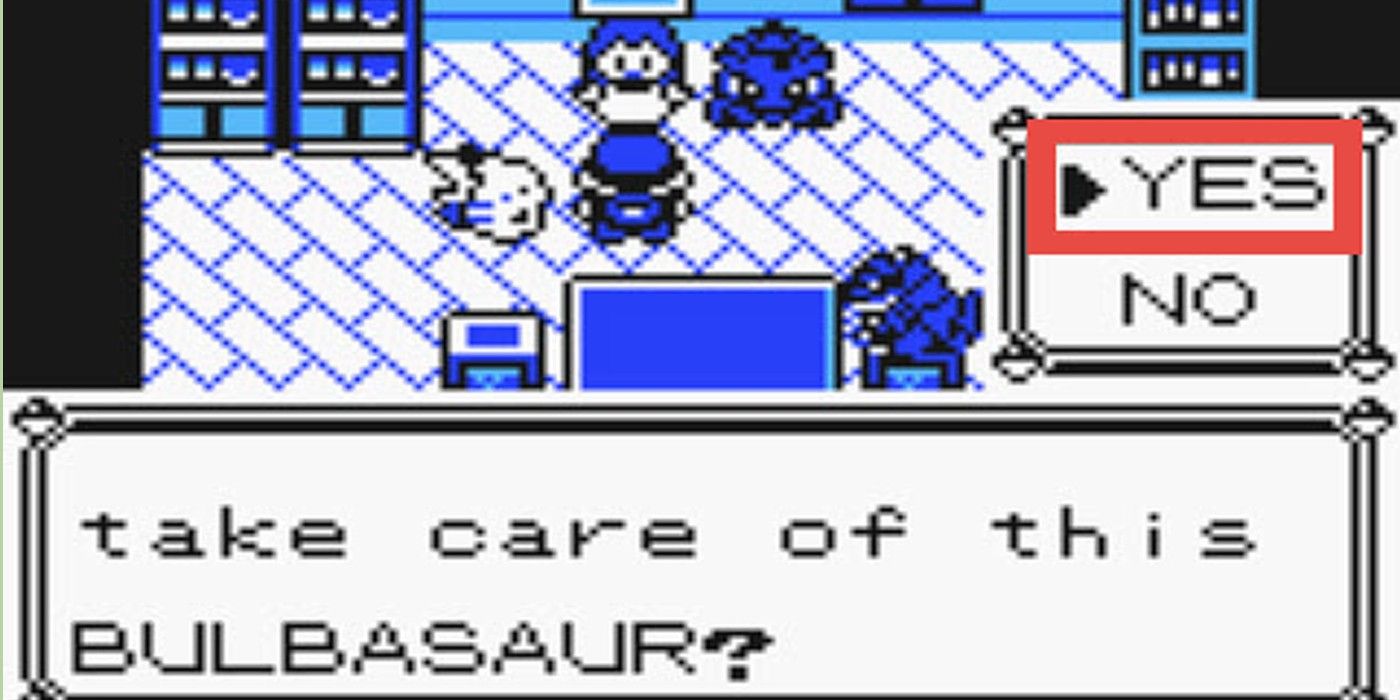 You’ll need both a working 3DS and Switch on hand to initiate a transfer from Bank to Home. Follow the instructions given by both apps, then transfer Bulbasaur from Home to Sword or Shield once it’s all over. Just remember that this method requires a paid Premium Plan to Pokémon Home.

Pokémon Home is supposed to work with Pokémon GO at some point. This will make it the easiest way to get shiny or high IV Bulbasaurs into Sword & Shield. We’ll update when this info is available.

As it’s been since Red and Blue, Bulbasaur evolves into Ivysaur at level 16 then Venusaur at level 32. Venusaur’s Mega Evolution is not available in Sword & Shield.

A Gigantamax form for Venusaur was announced for the Sword & Shield expansion pass. The conditions for achieving it are unknown at this time.

What Venusaur Does In Battle

Venusaur excels in the sun. Its Ability Chlorophyll makes it faster when the weather in battle is changed to sunny. Its Grass-type attacks like Giga Drain and Solar Beam also get a power boost from the sun. Therefore, if you plan to use Venusaur, consider making a sun-based weather team. Be sure to also give it a Poison-type attack like Sludge Bomb to take advantage of its dual-typing.