If you’re not a Shin Megami Tensei veteran, then you can’t be blamed for not understanding what’s going on with the Mystical Chests in Shin Megami Tensei 3 Nocturne HD Remaster. I will never get over having to write out that full title, it’s ridiculous. Pick HD or Remaster, not both, damn.

Anyway, Mystical Chests are, well, chests in SMT3 Nocturne, but they differ heavily from the other items you can find in the dungeons, such as the Cache Cubes. Mystical Chests have special rules that actually change depending on when you open them, and can alter their contents entirely. 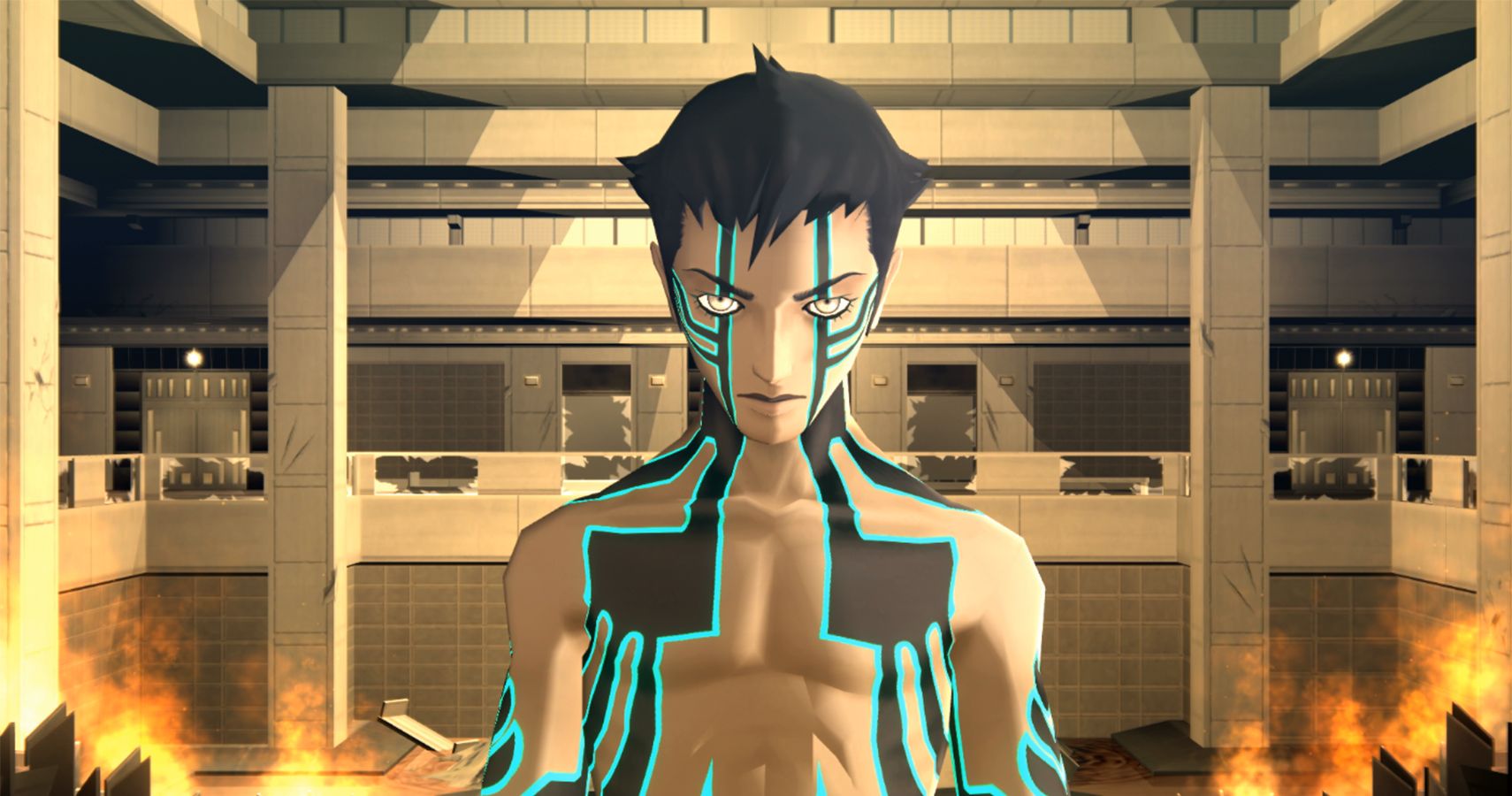 Mystical Chests can be found around dungeons and even the overworld, and while they’re simple to open, their rewards can fluctuate greatly, and the game doesn’t explain this particularly well. But in short, the reward you get from a chest is actually dictated by the phase of the moon.

Now, what kind of item you want heavily depends on what you’re in need of and what you’re looking for, really, and there’s no perfect way to predict what each Mystical Chest will offer, but you can know for a fact that with this method, you’ll always get the “best” option.

All you need to do is ensure you open Mystical Chests when your Kagutsuchi is at “Full,” meaning there’s a full moon. The moon changes rapidly as you explore dungeons, and will change forms multiple times just as you walk from room to room, allowing you to shift things up if you want to try and force a Full state so you can open your chest.

As with any JRPG, the rewards you’ll find in dungeons get better and better as you progress through the game, so don’t worry if you’ve already opened up a bunch of Mystical Chests and paid no mind to the state of the moon. This is something you will want to take note of later in the game, though. Opening Mystical Chests in the final few dungeons with different moon states will heavily alter what’s in the box, and if you want the best rewards, you really need to run around and manipulate that moon state before you open them up.