Eiyuden Chronicle: Rising could have been a two-hour tie-in and most fans wouldn't have been disappointed. A surprise announcement from Rabbit & Bear Studio, the creators of the highly-anticipated Eiyuden Chronicle, the game serves as an optional prologue to help introduce the new world of this RPG IP.

As it turns out, Rising is much more than a two-hour tie-in. Completing everything this bonus title has to offer can take well over 20 hours. Many fans are left wondering, several hours in, when exactly their party of CJ and Garoo will finally be filled out with a third playable character. A character by the name of Isha, the 'acting mayor' of New Nevaeh.

We're here today to answer that question. As a perk, we'll cover what makes Isha so great, both on and off the battlefield. Because when it comes right down to it, JRPGs like Eiyuden Chronicle: Rising are all about the cast. 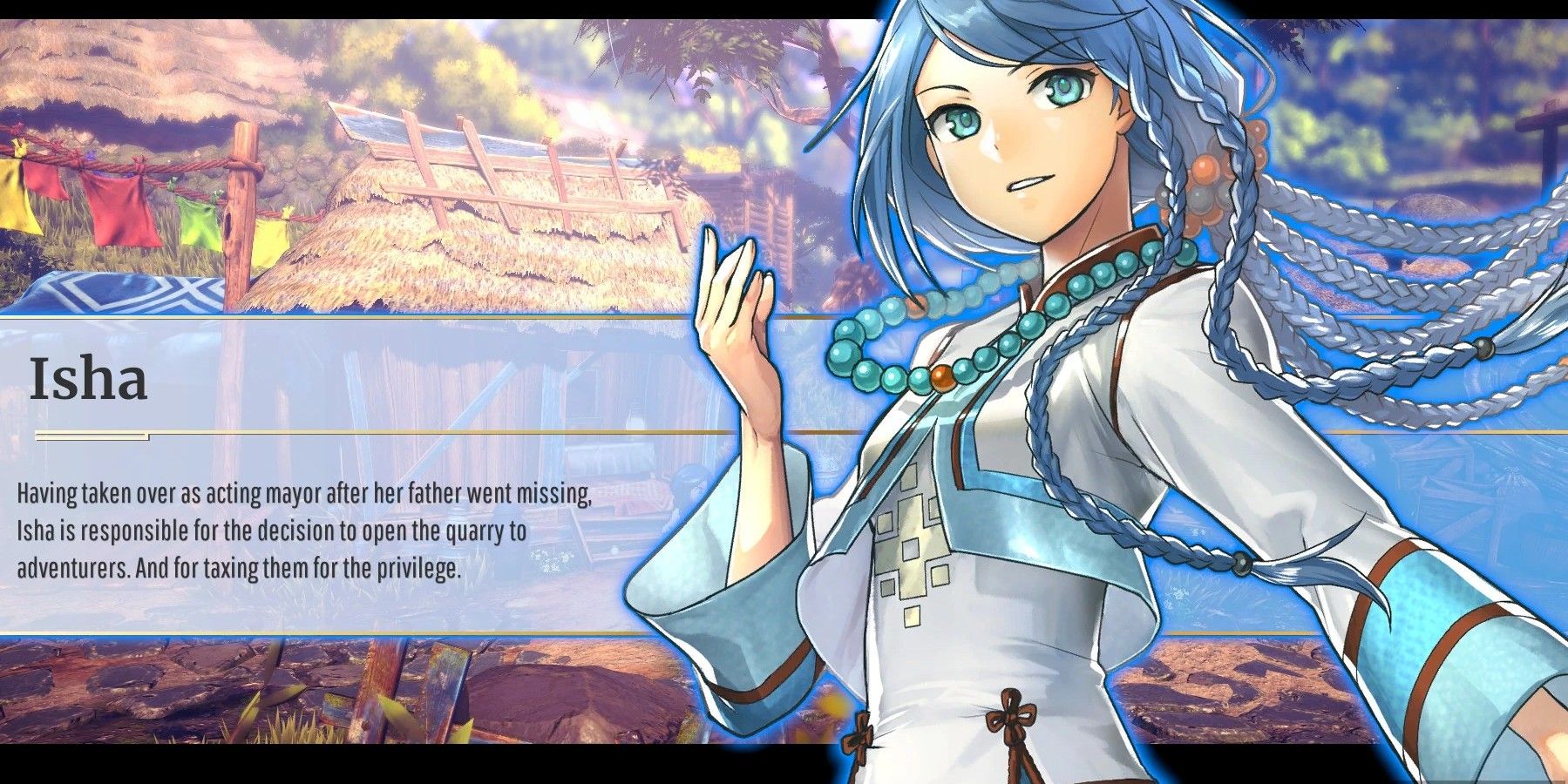 CJ first meets Isha mere moments into Eiyuden Chronicle: Rising. She's warned ahead of time that Isha's a shrewd one, but it's only when the young adventurer's search for quick treasure is plundered by Isha's financial expectations that players truly get a feel for the character. Isha has no intention of allowing outlanders like CJ to do as they wish without contributing to her town's reconstruction.

First impressions aside, Isha is a caring young woman whose zealous behavior masks secret insecurities about fulfilling such an important role at her age. We won't spoil how she's come about inheriting the mayorship, but seeing as she's only 16, it's simple enough to say that this wasn't quite supposed to be the case.

In battle, Isha is Eiyuden Chronicle: Rising's mage. CJ's got the damage-per-second antics down, and Garoo is all about slow strikes and tanking, so it stands to reason that the final party member would be physically fragile but dangerous with a spell. Mastering Rising's combat means learning when to swap between characters on the fly, so our best advice is to pull out Isha when the enemy is further away, launch magic at them, and then switch back to CJ or Garoo when surviving foes close the gap.

How to Recruit Isha in Eiyuden Chronicle: Rising 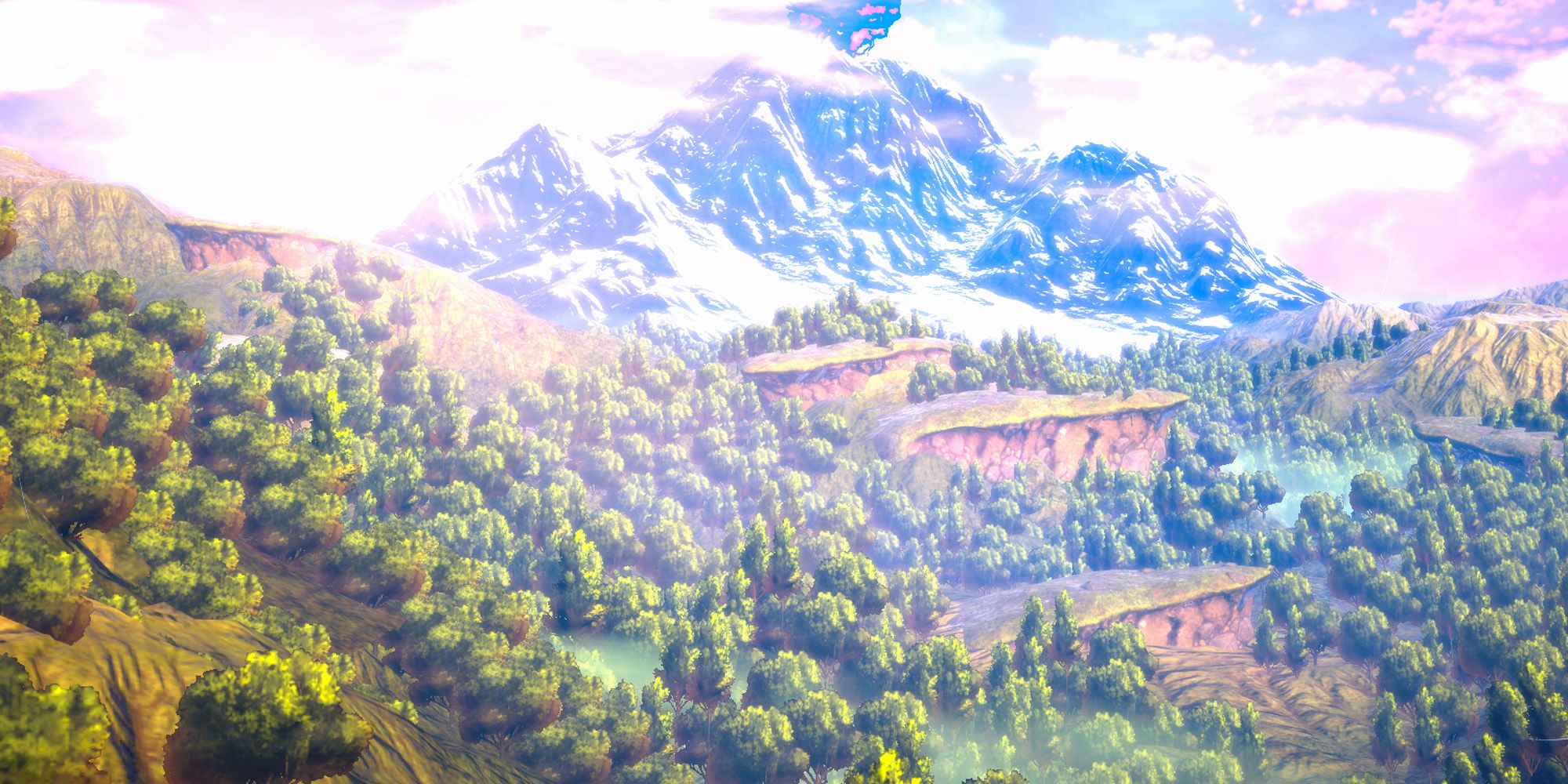 Now that you've got a feel for what makes Isha so great, here's when the lass will finally tag along with the rest of the gang. After a great many conversations with Isha serving as an NPC, plot-related circumstances push her to join at the start of the main story quest entitled 'The Search Begins'.

This is the 18th of 32 main quests, though they vary in length enough that we'd peg it for the precise midway point. While it's a bit of a bummer that folks need to wait so long, know that you'll have ample interactions with Isha beforehand. She rapidly shapes up to be one of the most important people in New Nevaeh, and not just for her role as mayor.

Plus, there are a few postgame shenanigans to get in on, for players looking to 100 percent their file. Isha will be just as vital there as her companions. How will she factor into the much larger-scale story of the main game, Eiyuden Chronicle? Time will tell!