As everyone is preparing their Pokemon, stocking their backpack with items and Poke Balls, and putting on their best winter gear for the new Crown Tundra DLC in Pokemon Sword & Shield, there’s one last question to answer – how to start the DLC. The good news is getting to the DLC is quite easy, so check out this guide so you know just what to do when the content drops.

How To Start The Crown Tundra DLC In Pokemon Sword & Shield

Let’s get the obvious requirement out of the way first. You will need to have already purchased the Pokemon Sword and Shield Expansion Pass off the Nintendo eShop. This pass costs $30 and also includes the first DLC, the Isle of Armor. Just make sure you select the correct pass that corresponds to the version of the game you own otherwise it will not work. Second, make sure you let your game update so the new Crown Tundra content is added to your game. 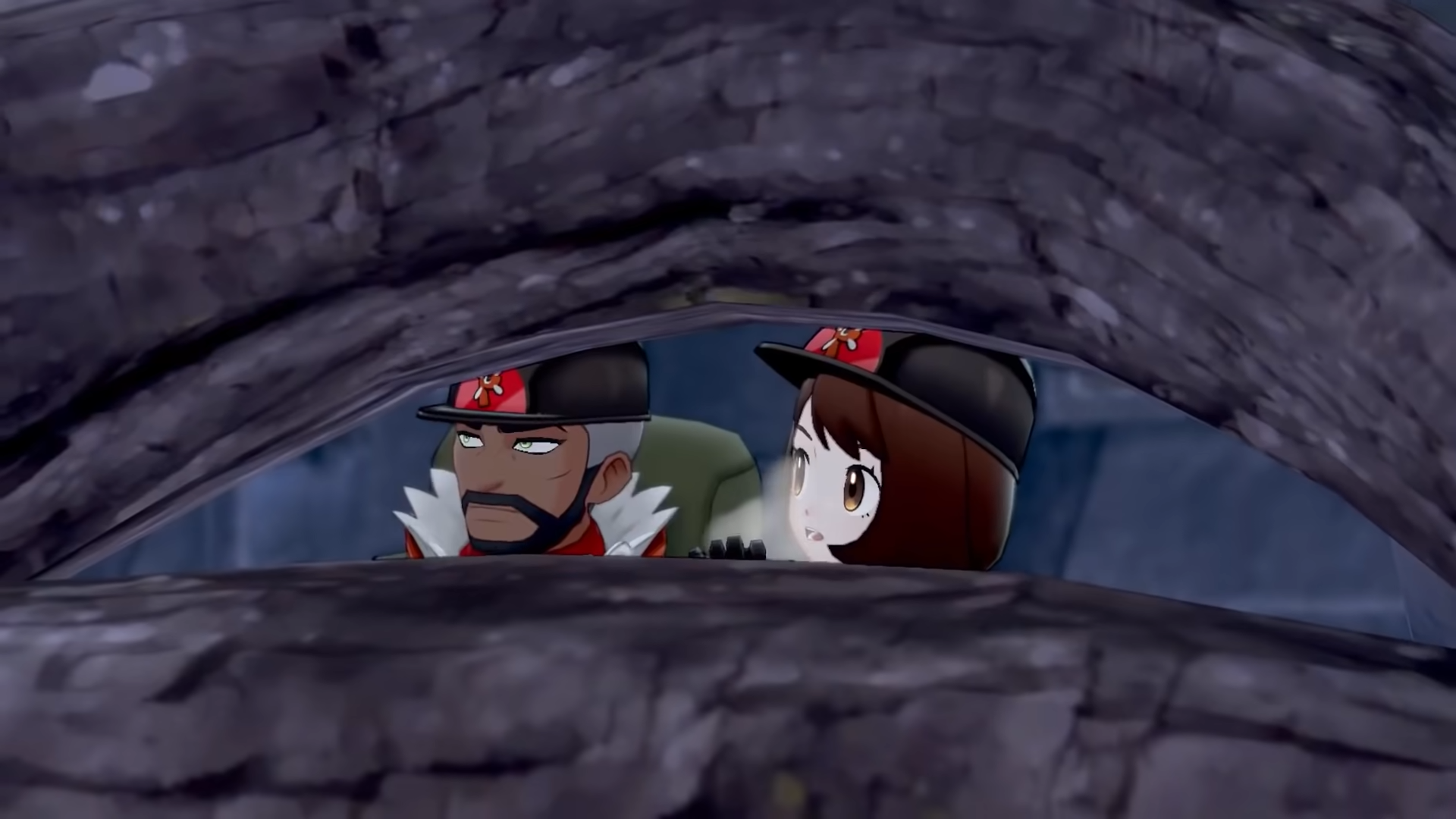 Once you have everything installed and ready to go, you can load up your save file and make your way to the new area. If you already played the Isle of Armor DLC then the way to the new content will be very familiar. You’ll need to go to the Wedghurst train station and speak to the NPC, who will now list the Crown Tundra as a destination. Choose this and you’ll be whisked off to this snow filled zone.

Once you arrive in Crown Tundra, you’ll be approached by a former Galar Gym leader named Peony. He’ll task you with leading an expedition team to explore the area, as though you needed any more reason to do so. After that, you’ll be free to go explore, catch new Pokemon, and enjoy the new story that unfolds.

This latest DLC has brought back every Legendary Pokemon from the series’ past, plus a handful of new creatures are out there waiting to be discovered. Are you ready to catch ’em all?

Next: Leaked Pokemon Sword Beta Reveals Pokemon Who Were Cut From The Final Game