iiRcade, the upcoming arcade cabinet that lets you play both modern and retro games, has partnered with ColecoVision to add 39 classic titles to its library. These include Bump N’ Jump, Cosmic Adventure, Jump Man, Jr, and Venture.

ColecoVision was originally released in 1982. It went on to sell over two million units, making it one of the most popular consoles of its time. You’ll be able to relive the nostalgia next month, thanks to its collaboration with iiRcade. Here’s a full list of titles that will be available for purchase on the iiRcade Store: 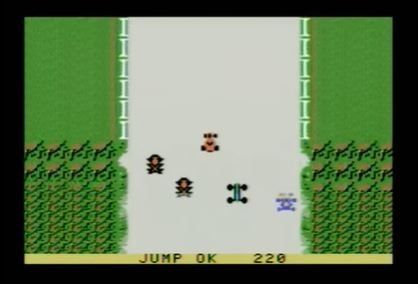 The cabinet raised over $650,000 on Kickstarter, and is now available for pre-order until the end of the month. iiRcade is available in a variety of formats – including the beautiful Dragon’s Lair Edition – and features online multiplayer, premium joysticks, and a convertible stand that allows it to be used as either a bartop console or a full arcade cabinet.

For more information, visit iiRcade’s official website. We’ll be receiving a unit in the coming months, so stay tuned for our complete review.

READ NEXT: AtGames Ultimate Arcade Review: Classics As They Were Meant To Be Played 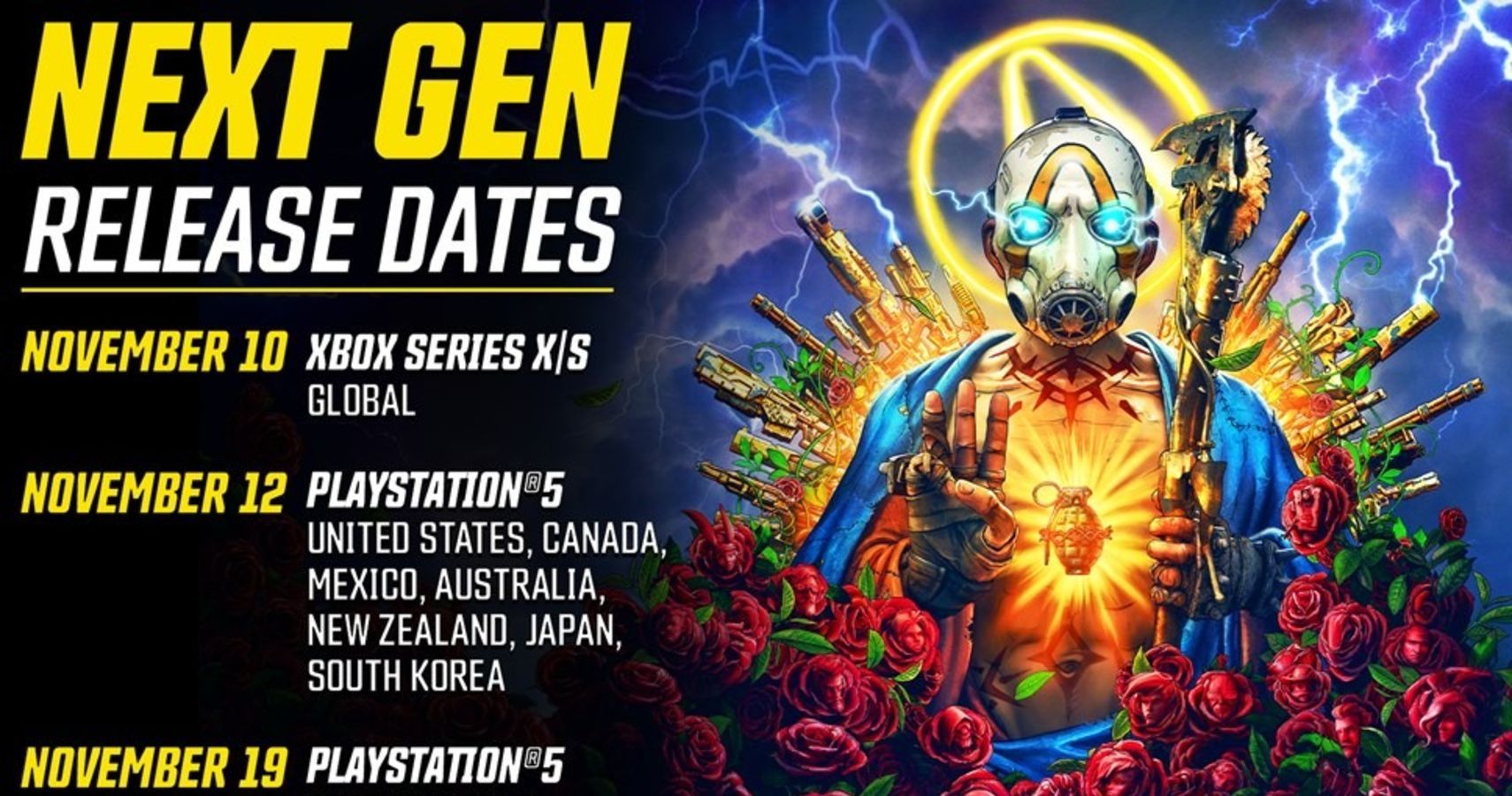