Shiny Noibat is coming to Pokemon Go. This is great news, because both Noibat and Noivern have fantastic shinies. They don’t make my top five (Mega Gengar, Gigalith, Umbreon, Ponyta, Ho-oh), but their green colouration is pleasing to the eye, fairly unique, and the palate swap cleverly shifts that of Noivern’s original design.

It’s not just about the shiny though, not really. There are currently 755 Pokemon available in Pokemon Go, and I have 741 of them. A few are regionals – if you have Comfey, Pachirisu, Maractus, or Carnivine, please get in touch – and some are just super rare. I haven’t got a Jangmo-o or Salandit yet, despite my best efforts. I’ve seen the former’s silhouette on my nearby radar a couple of times, but always when I’m on a bus or otherwise occupied, or else I’d be doing a 2016-era Pokemon Go and running through the streets, believe you me.

Then there’s the final category of Pokemon I haven’t caught yet: the ones I don’t have enough candy to evolve. At the moment, this list includes Krookodile, Goomy, Charjabug, and Noibat, among others. I’ve got hundreds of Rare Candies, I could just evolve all these now (barring Noibat), but I’m fundamentally against using Rare Candies on any Pokemon other than Legendaries – it’s unbelievably wasteful. I believe we’ll see Community Days for all the aforementioned Pokemon before too long anyway, so it’s just a matter of patience, really. 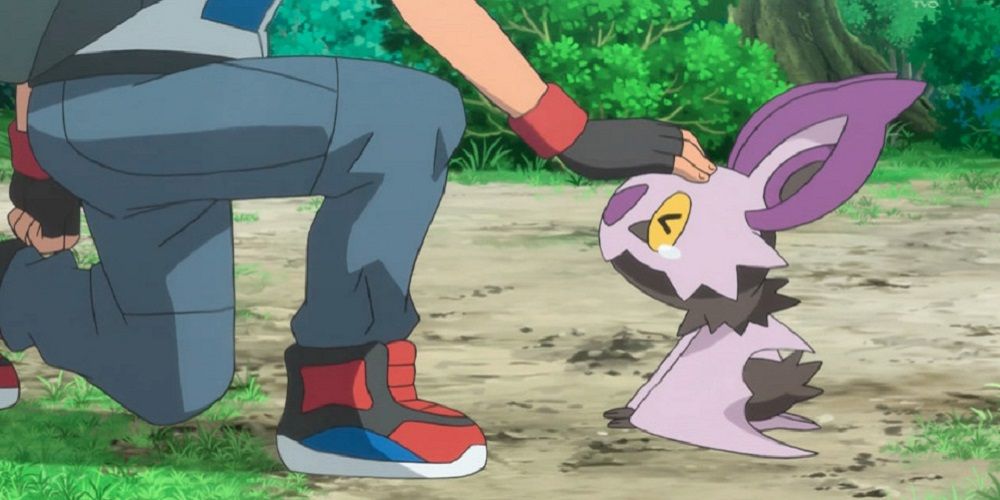 By now I think you get why I’ll be going hard in Pokemon Go’s Halloween event. I have a measly 41 Noibat candy, just over ten percent of the total I need to evolve it. I like the shiny enough, but the prospect of boosting my candy on the table makes this event a must-grind. I’m not usually a fan of grinding in games, but Pokemon Go feels different. It’s on your phone, so you can easily multitask. You get better results outdoors and while walking, so it feels more productive than sitting in front of my PC. And it’s more fun.

There is a slight problem, though. Noibat has a far higher chance of being shiny when hatched from eggs during the Halloween event. Eggs are essentially Pokemon Go’s loot boxes, and I imagine one of the game’s biggest earners, along with Raid Passes. I don’t mind the walking involved to hatch eggs, and the pool of Pokemon available is vastly reduced for the Halloween event, so Noibat should be more common. Should be. However, the Incubators will still set you back. 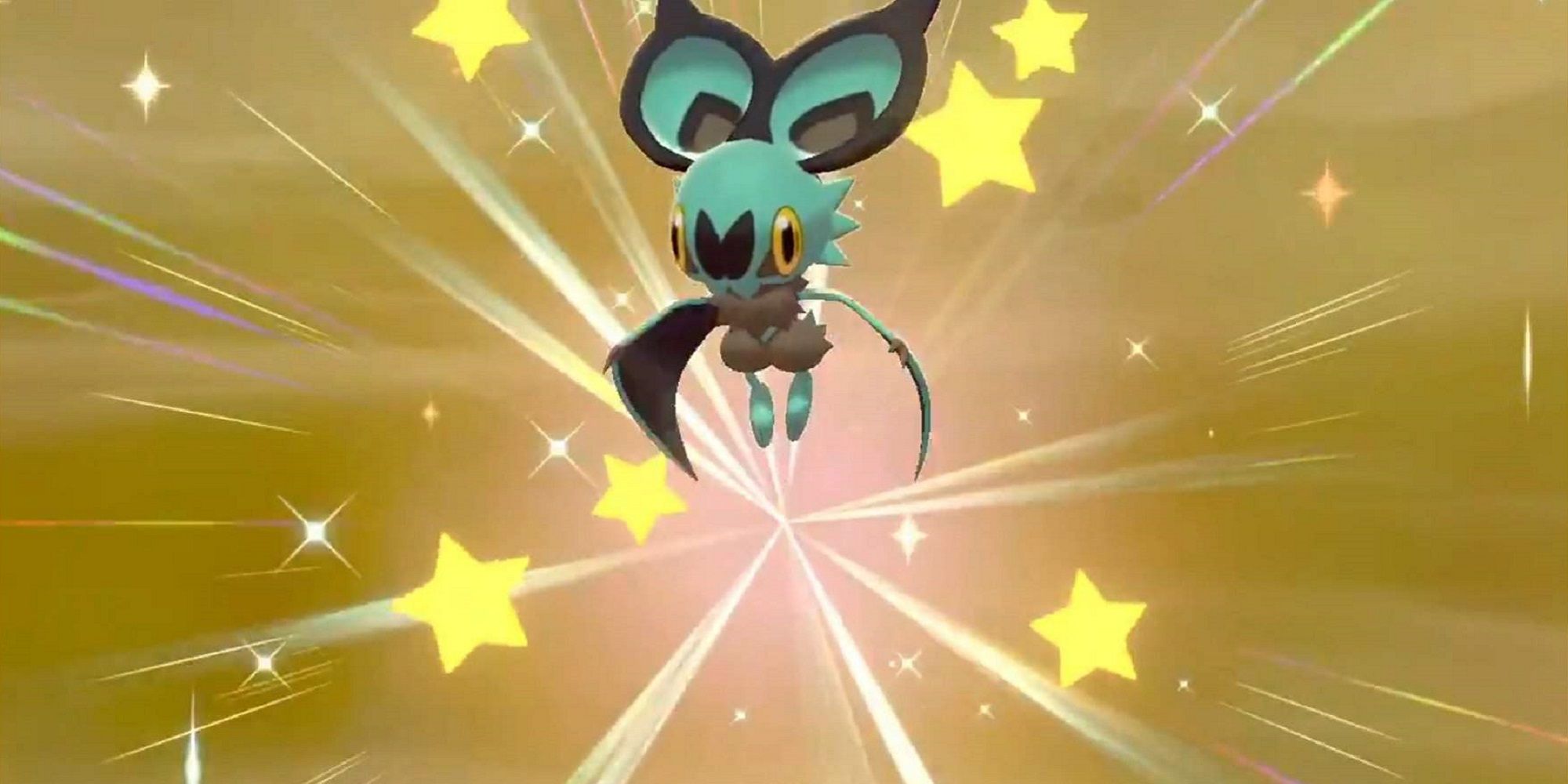 Pokemon Go’s bulk buy boxes have been crap for a while now, and Incubators are pretty expensive. The best value Incubators at the moment are included in the Ultra Box, which costs 1,900 Coins. That’s about 20 quid, but I topped up my Gym-earned Coins with a tenner to buy it. That gives me five Incubators and ten Super Incubators, each of which can be used three times. I’ve still got a bunch left over from the last event too, and I’ve made a hard bargain with myself not to buy any more in my pursuit of Noivern, be that shiny or candy.

This is how Niantic wants players to play, feeding money in dribs and drabs to maximise the rewards for each event. I don’t do this often – I can’t afford to do it for every event or to shiny hunt every Raid Boss – but for Noibat, I’ll make an exception. I’m doing it for my Pokedex, because I’m a completionist at heart and those 14 empty spots are killing me. A shiny would be nice, but the candy is the real reward for me. I need that Noivern, I need another silhouette in my Pokedex filled in. Maybe I’m being impatient, maybe spending money on Incubators is just as bad as wasting Rare Candies on regular ‘mons. But it’s a price I’ll pay to be a step closer to filling my ‘dex. Just don’t announce Noibat Community Day within the next 12 months, please.