Spider-Man: Miles Morales releases in less than a month, and Insomniac is giving us a closer look at two of the new suits we’ll be able to don in the upcoming title. Depicted as a page in the Daily Bugle Now, the developer showed off both the Crimson Cowl Suit and the T.R.A.C.K Suit – both of which look like great additions to the Spider-Man wardrobe.

First up is the Crimson Cowl Suit. It’s a suit that’s almost completely covered in Spidey’s trademark red, accented by a blue logo, gloves, and sleeves. It looks like the suit might come in two different pieces, with the upper-piece consisting of a hood – a design choice that’s bound to keep Miles warm during the cold New York winters. Insomniac said that this hood design “has never been done before, and it’s a look our new Spider-Man owns.” We’re inclined to agree.

The second suit on display is the T.R.A.C.K. Suit, a pre-order bonus for those who buy the game early. If you don’t pre-order Spider-Man: Miles Morales, don’t worry – you’ll still be able to earn this one in-game. The T.R.A.C.K Suit is a wild mash-up of red, white, and black, and is an “evolution of his classic red and black suit.” The suit looks like it’s made of “breathable fabric, so Spider-Man can swing through the city without breaking a sweat.”

Despite its bold color choices, this one feels more like a traditional Spider-Man suit – it’s a form-fitting onesie with the icon Spider-Man logo prominently on display. I’m not sure if it’s the best-looking option in Miles’ wardrobe, but it’s certainly a unique new design choice.

It’s clear that Miles is developing a style much different from Peter. More colors, more variety, and even suits that might consist of two separate pieces instead of the classic jumpsuit look means there’s going to be a lot of cool new designs to collect when Spider-Man: Miles Morales finally launches on November 12.

If you’re itching to get your hands on the game, be sure to check out all the new footage and Spider-Man content Sony has pumped out over the past month. This includes new gameplay trailers, giveaway contents, and even a bromantic conversation between Miles and Peter.

READ NEXT: Venom And Green Goblin Teasers Will Not Be Built On In Spider-Man: Miles Morales 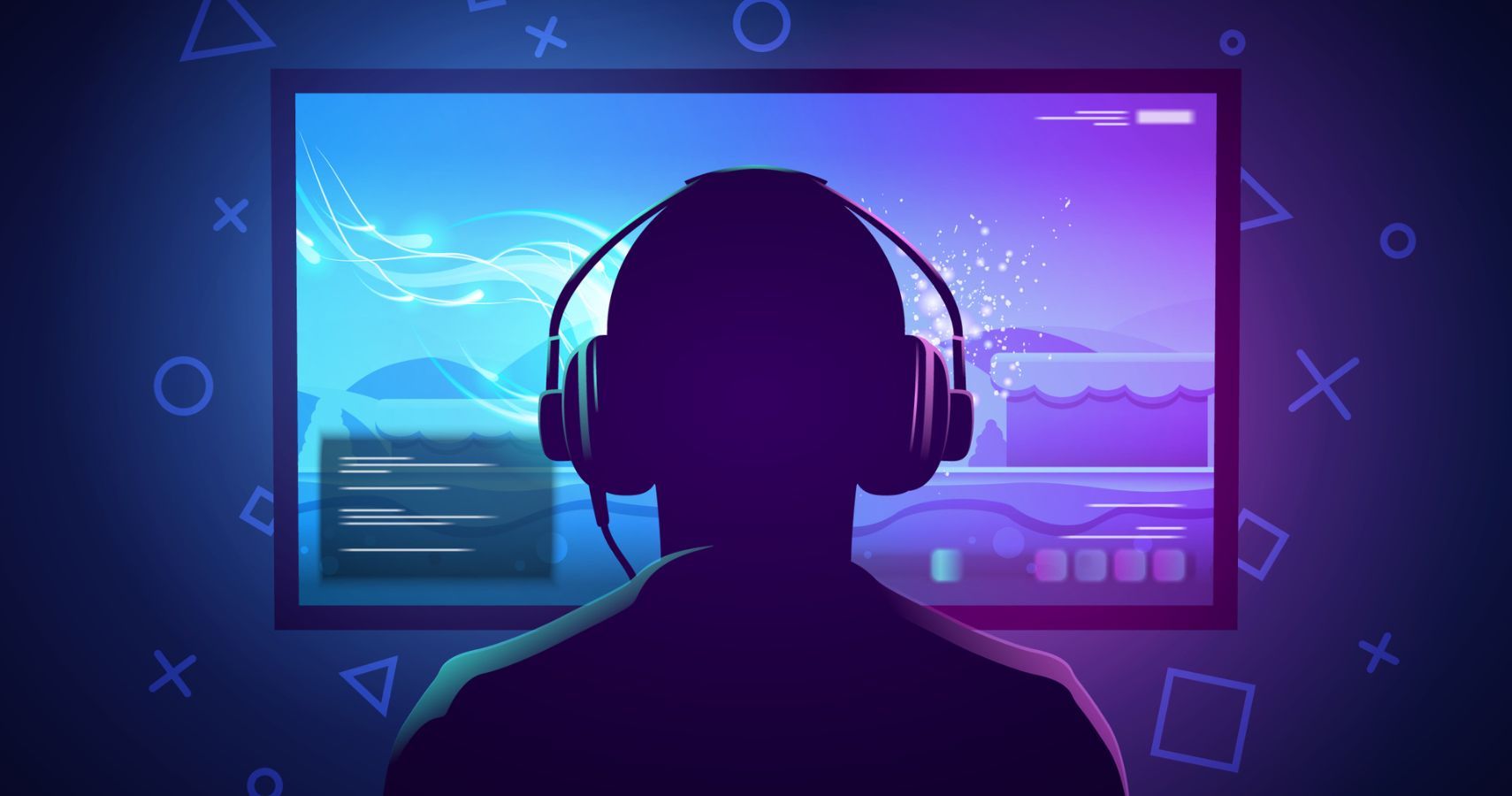