Intel showed off its not-so-secret graphics processing unit, the DG1, at its press event at CES 2020, the big tech trade show in Las Vegas this week. Intel said that a game running on a big screen was powered by DG1.

Santa Clara, California-based Intel has been trying to move into discrete graphics chips for a long time. Intel makes integrated graphics, which are packaged with other functions and shipped with many low-end PCs. But it has never made the GPUs that gamers and datacenter operators really care about. 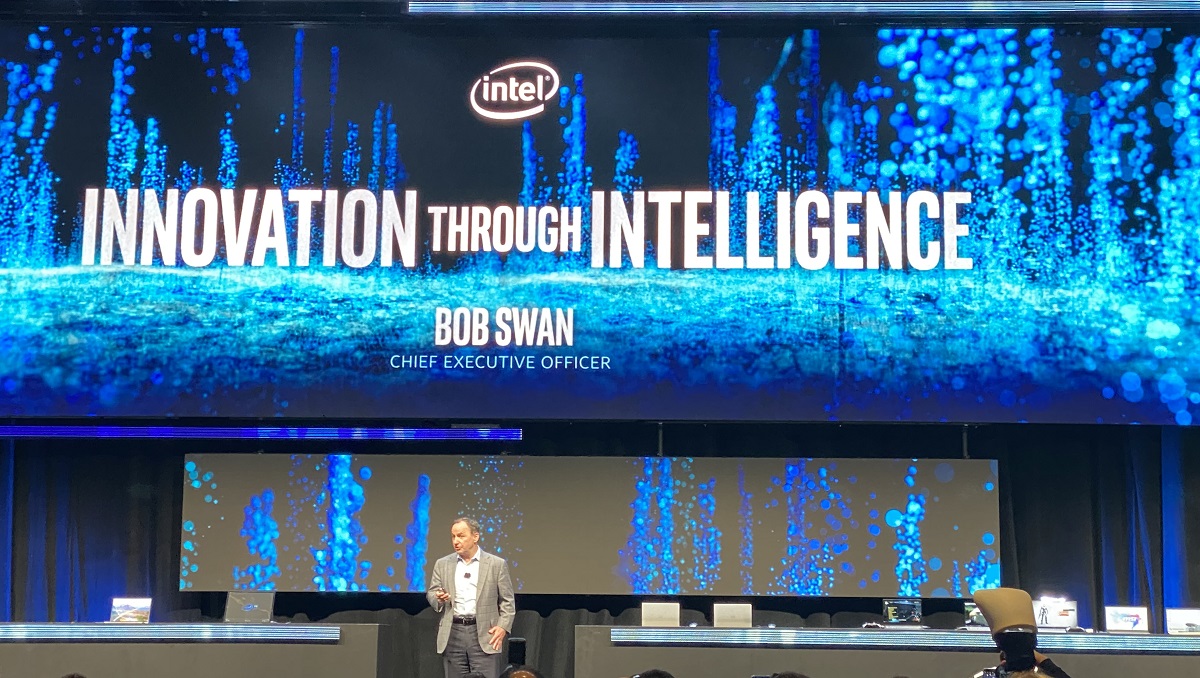 But that should change by 2021, when Intel starts shipping its Xe DG1, which has been the subject of leaks in recent weeks. But Intel executives like Raja Koduri and Jim Keller have been dropping hints for a while that Intel is serious about coming up with better chip designs such as high-end graphics chips.

Of course, Intel didn’t reveal that much. But rivals such as Nvidia and Advanced Micro Devices are busy shipping a lot of discrete GPUs today, and they’re not standing still. Intel’s GPU is likely to target the data center, where graphics chips have made great headway. But maybe one day it will also target gamers, if it becomes competitive enough.

Various analysts said there wasn’t really enough detail for them to talk about Intel’s competitiveness in graphics chips yet. But Intel’s integrated graphics are a huge part of the overall graphics market.