Following their elimination from the upper bracket, Invictus Gaming faced Thunder Predator, Team Secret, and PSG.LGD, remaining undefeated throughout the tournament to secure a spot in the Grand Finals. Given that IG had been knocked out of the Upper bracket by EG, the Grand Finals atmosphere was already tense, but they managed to win 3-2 in the Best-Of-Five match with one of Dota 2’s greatest comebacks of all time. 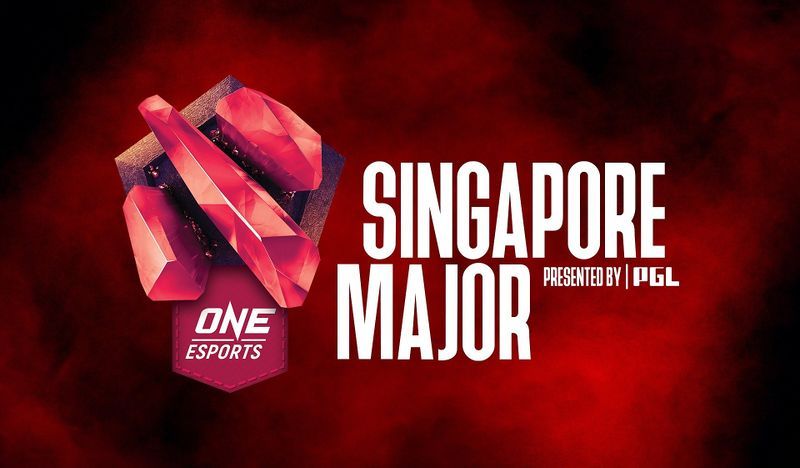 Both teams had an impressive performance in The Grand Finals. The first and second game’s draft was quite interesting, as EG drafted a fight-heavy lineup, while IG drafted a lineup aimed at farming. EG won both games, which was expected given the high tempo of EG.Abed’s Storm Spirit in early to mid-game.

A reverse sweep happened in Game 3. While EG.Cr1t- made some impressive plays with Earth Spirit, iG.flyfly had a lot of farm with Sven, which ultimately resulted in their victory.

After being repeatedly tipped by his opponents during the match, iG.Emo hit the entire EG squad with the all-chat question mark after killing EG.Arteezy in the final battle. Immediately after the game, the question mark became a trending topic in the Dota community, with individuals and teams alike tweeting their own ‘?’. 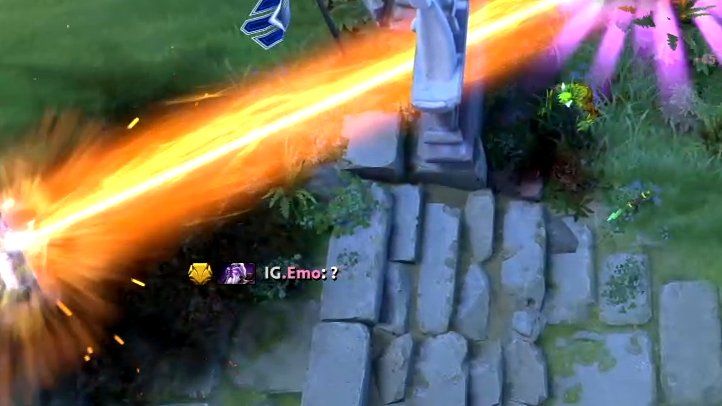 The ONE Esports Singapore Major 2021 officially kicked off the Dota Pro Circuit’s season in 2021. Additionally, it is the first cross-regional top-tier offline event in over a year following the global lockdown.

Next: Dota 2 Is The Most Profitable Game In Chinese Esports, But More Are Playing Overwatch