The game’s official description explains: “Tom Clancy’s Ghost Recon Breakpoint is a military shooter set in a diverse, hostile and mysterious open world that you can play entirely solo or in up to four-player co-op.”

The game is being released by Ubisoft on PS4, Xbox One and PC via the Epic Games Store and Uplay.

But what does that mean for Steam gamers? Here we reveal all.

Unfortunately, we have a pretty clear answer to this question. And it's bad news.

Ubisoft has confirmed to PCGamesN that Ghost Recon Breakpoint will remain on the Epic Games Store and Uplay.

That means those hoping to snap up the game on Steam in the future will be disappointed.

It will follow in the steps of the last few Ubisoft releases, such as Tom Clancy’s The Division 2.

This article contains affiliate links, we may receive a commission on any sales we generate from it. Learn more 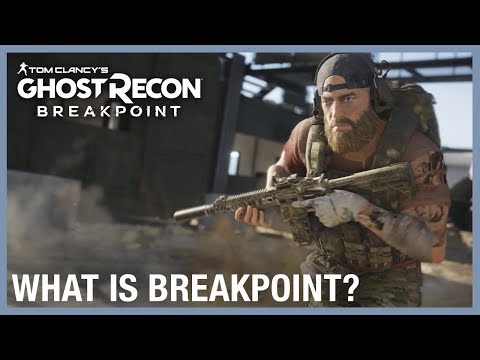 Since the release of The Division 2 in March, Announced 1800 has also been exclusive to the Epic Games Store.

Ghost Recon Breakpoint will be the third major Ubisoft to snub Steam for Epic.

As with any Ubisoft game, you always have to launch it through Ubisoft’s platform anyway, so it shouldn’t make it anymore complex.

Speaking to investors after its Q3 results, Ubisoft CEO Yves Guillemot said: “With this deal, we saw an opportunity to increase player expose to our own store while at the same time supporting a partner that greatly values our games and provides better terms.”

If you’re against the idea of downloading, installing and managing your game through a different client you can buy the game directly from Uplay.