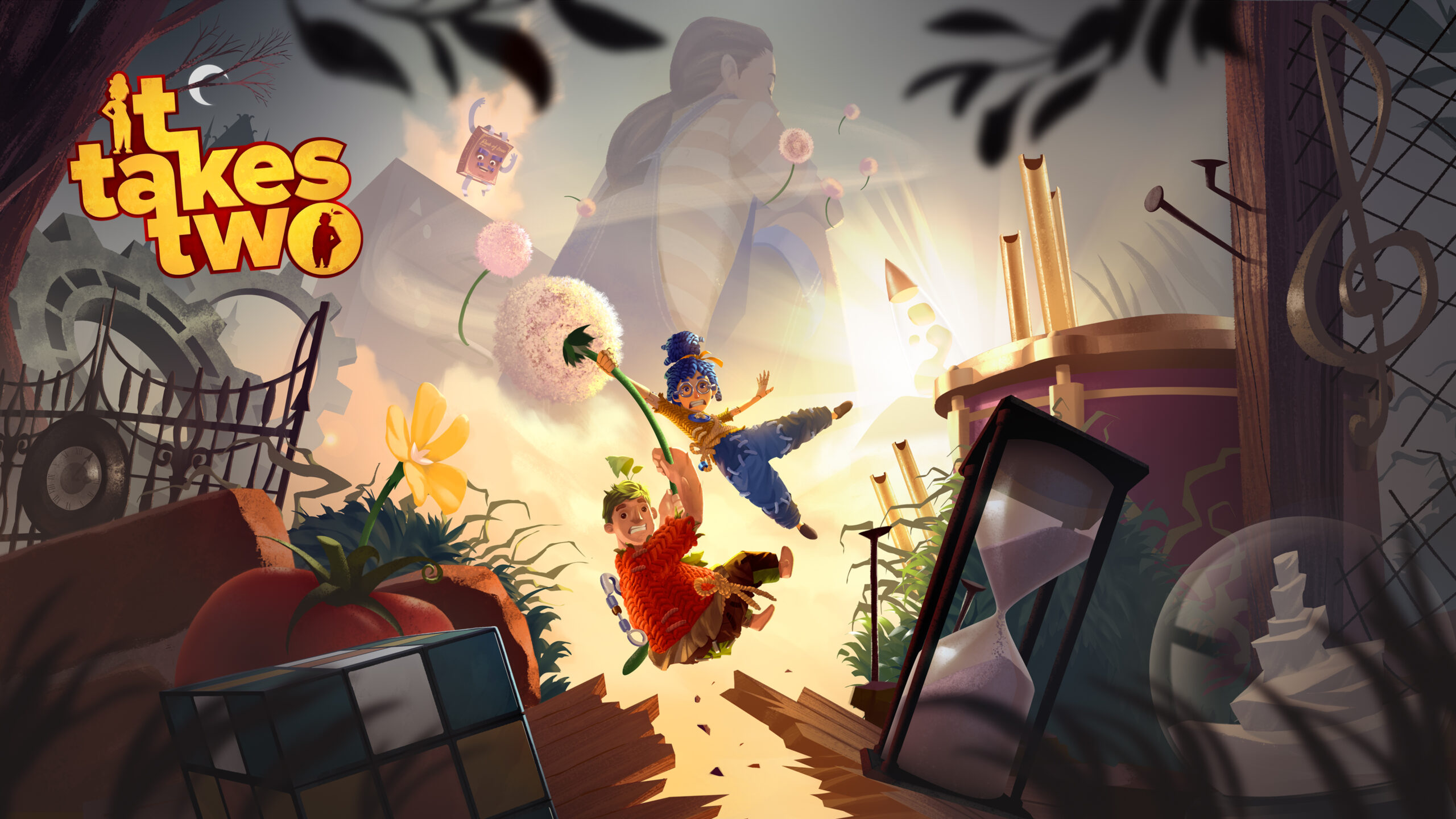 The Game Awards 2021 has had a surprise winner in its Game of the Year category, as Forza Horizon 5 goes home with three separate awards.

Despite what the name implies, the game awards are not the main appeal of The Game Awards. The number one reason everyone watches them is for the new game announcements and trailers that take place in between the award announcements, but that doesn’t mean they aren’t still a big deal.

The Game Awards are still the closest thing video games have to the Oscars and that means the Game of the Year award is especially coveted.

Last year it went to The Last Of Us Part 2 but this year the winner is the considerably lower profile It Takes Two, from EA and celebrated nutcase Josef Fares – the man behind Brothers: A Tale Of Two Sons and A Way Out.

Although It Takes Two also picked up awards for Best Family Game and Best Multiplayer Game it didn’t sweep the boards and in fact Forza Horizon 5 also won three awards.

Controversially though Forza Horizon 5 wasn’t nominated for Game Of The Year, despite a generally more enthusiastic critical response than many of the games that were nominated, such as Resident Evil Village.

Returnal also failed to become a nominee, which we were especially upset about, but it did pick up an award for Best Action Game.

You can see a full list of all nominations here but there weren’t any other major controversies amongst the winners, although it was nice to see Marvel’s Guardians Of The Galaxy win for Best Narrative.

Whether or not it was the absolute best of the year is open to debate but it’s good to see the game being recognised for its quality, despite being seemingly ignored by consumers.

Game of the Year
It Takes Two