Mihoyo’s hidden a ton of achievements behind tiny things you can do just by chance in Genshin Impact. One of those little acts includes getting zapped by lightning, but one traveler learned the hard way that a storm can get you during inopportune moments.

You may have already seen this before, but occasionally Genshin Impact can get a little bit messy and glitch out. You can be minding your own business, talking to an NPC, enjoying the fresh air and a peaceful cutscene then wham, an enemy attacks and interrupts a tender moment while you’re defenseless. It’s happened to me on more than one occasion, but a Reddit post from Sir_Salted’s experience is just too perfect not to share.

Here’s the scene for you, this player is minding their own business, carrying out a daily task for little miss Ella Musk. They’ve decided to pause for a moment, maybe tabbing out to talk to a friend, feed a pet, do some homework, or just live their life AFK from Genshin Impact. Then suddenly the world of Teyvat shows just how hostile it is and brutally strikes down their Noelle mid-conversation with Ella through one nasty lightning strike. So, maybe don’t AFK during a storm in Genshin Impact. That’s actually sound advice for real life, too.

Or maybe you should AFK during a storm! Other folks were quick to comment that they actually wanted this to happen to them too, and no, it’s not for the sadistic purposes of watching your poor characters get blown away. Mihoyo will reward you with precious, precious primogems if you’re lucky enough to get lit up by a bolt of electricity.

There are actually like a million guides up on YouTube now explaining how to get struck by lightning in Genshin Impact, like this one. The achievement is called Wrath of the Gods and gives you a whopping 5 primogems, don’t spend that fortune all in one place. For the curious, Redditors figured out that’s 1/36 of a single pull or just 1/5760 of a limited banner pity. Ouch. 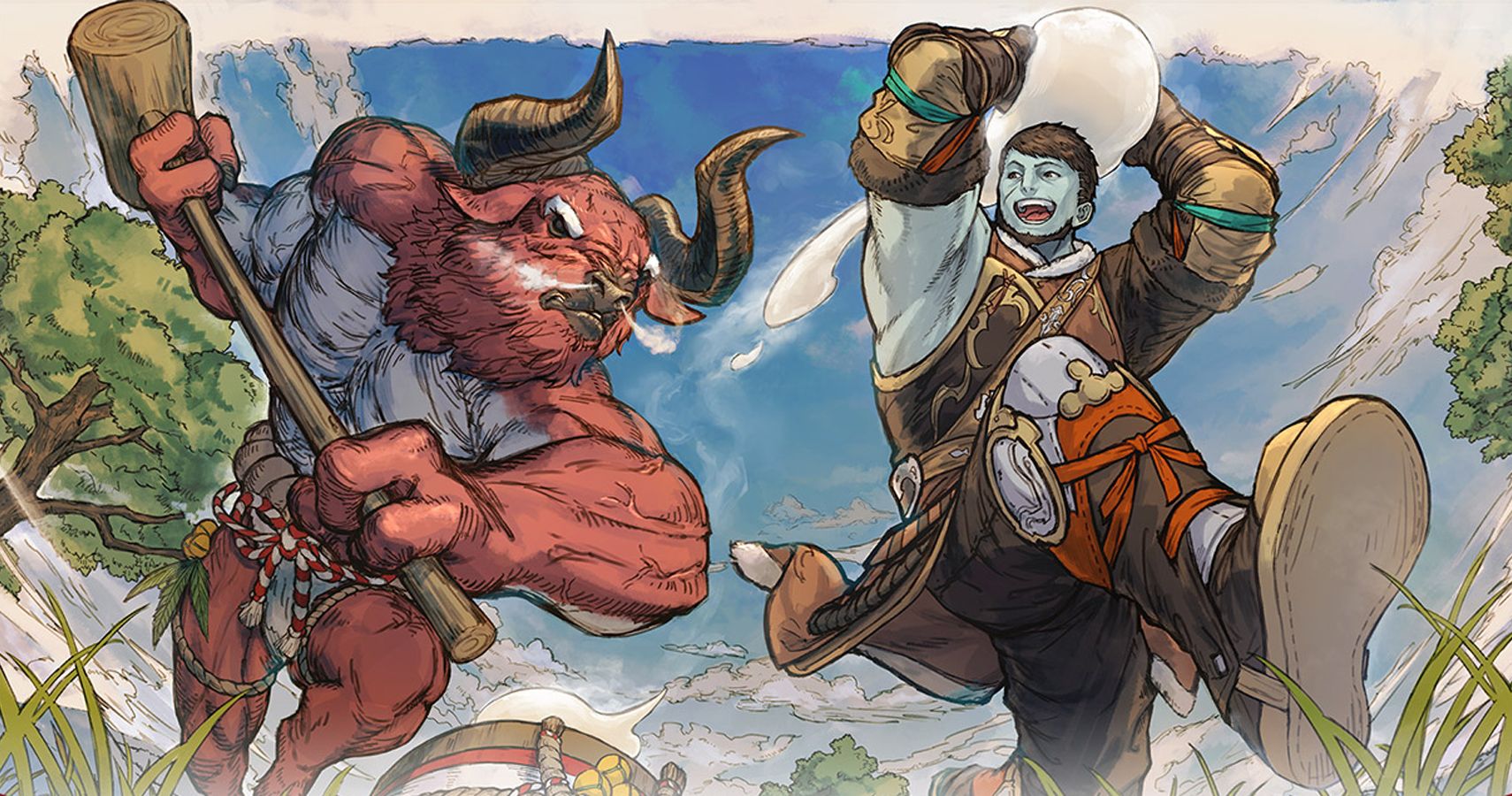