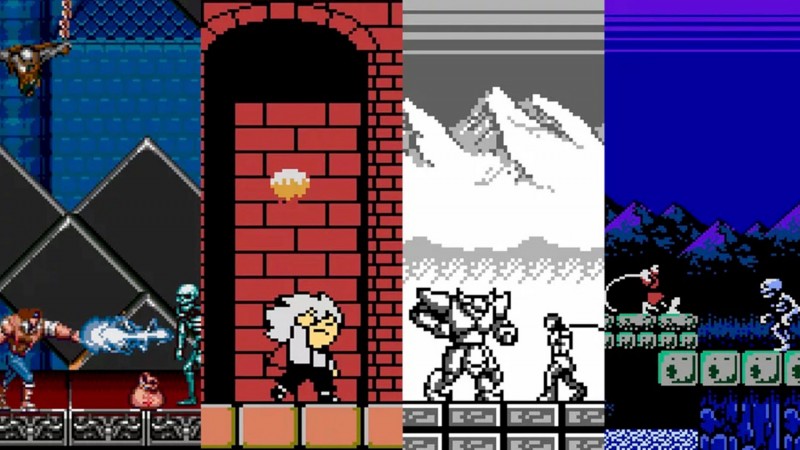 Konami revealed plans last month for a series of collections based on its assorted franchises and among them was Castlevania Anniversary Collection. It revealed the first four games that would be included, but today we learned the other four. You can find the full list below.

The Castlevania Anniversary Collection will be available on PS4, Xbox One, Switch, and PC on May 16. For more on Konami’s other planned anniversary collections, head here.

Our Take
I didn’t really become a Castlevania fan until Symphony of the Night, so this collection isn’t doing much for me personally. But I am glad it exists this way because it means a potential future Castlevania Anniversary Collection follow-up would probably focus more on the Koji Igarashi era of Castlevania. I would be annoyed if it spread that era of Castlevania games across more than one bundle. My dream bundle? Symphony of the night, all the GBA Castlevanias, and all the DS Castlevanias. They could call it the Kyle’s Very Specific Taste In Only Certain Castlevania Games Collection. They would have at least one guaranteed sale.