Two separate pilots have spotted what’s described as a “guy” flying a jetpack through the skies above Los Angeles. Maybe someone got a bit too into playing as Iron Man in Marvel’s Avengers, which released yesterday. Only in LA.

The guy in question wasn’t just hovering slightly above the ground either, he was seen at 3,000ft, approximately the same altitude as the passenger planes that spotted him. Imagine seeing that out of the window.

If you’ve ever been to LA, you’ll know that Rockstar really captured the feeling of the place with its GTA series, and this would be a fitting introduction to the City of Angels. 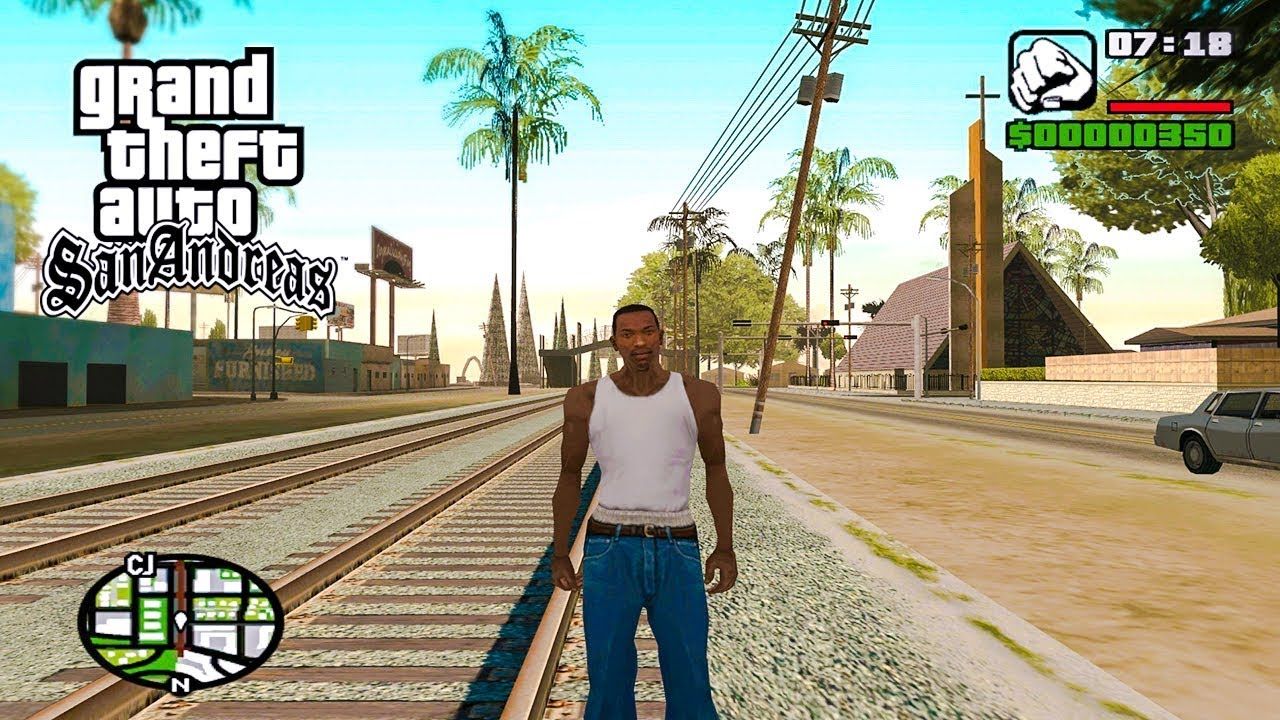 US news outlets managed to secure recordings of the conversations between the pilots and air traffic control:

“Tower, American 1997. We just passed a guy in a jetpack,” said the first pilot.

“America 1997, okay – were they off to your left side or right side?” the air traffic controller responded.

“Off the left side, maybe 300 yards or so, about our altitude,” said the pilot.

Shortly afterward, just in case you thought the pilot was hallucinating, a second pilot reported a sighting, saying: “We just saw the guy pass by us in a jetpack.”

“Two airline flight crews reported seeing what appeared to be someone in a jet pack as they were on their final approaches to LAX around 6.35pm (local time) [on] Sunday,” the FAA told NBC News.

“The FAA alerted local law enforcement to the reports, and is looking into these reports.”

GTA San Andreas got a lot of things right with its approximation of Los Angeles. From the West Coast-flavoured soundtrack to the orange glow of a sunset bouncing off the evening smog. The palm trees, the houses, the long, straight roads, and that grid-like network of blocks – it’s all present and correct. But it was obviously a caricature of the real place. At least everyone thought it was. Jetpack guy proved us all wrong. Dead wrong.