The final two DLC fighters for Jump Force have been revealed via leaks, as Yoruichi from Bleach and Giorno Giovanna from Jojo’s Bizarre Adventure are coming to the game.

Jump Force is a crossover fighting game that pits characters from Weekly Shonen Jump magazine against each other. Since launch, the game has received two Character Passes, each adding new fighters to the game. The most recent characters to come to the game are Meruem from Hunter X Hunter and Hiei from Yu Yu Hakusho.

Related: Shoto Todoroki From My Hero Academia Is Coming To Jump Force

The final two fighters who will be arriving in Jump Force have been revealed by leaks. According to StickerTricker on Twiter, the remaining characters are Yoruichi from Bleach and Giorno Giovanna from Jojo’s Bizarre Adventure. Bandai Namco has revealed DLC fighter lists for Jump Force following leaks in the past, so official announcements for these characters could happen soon. 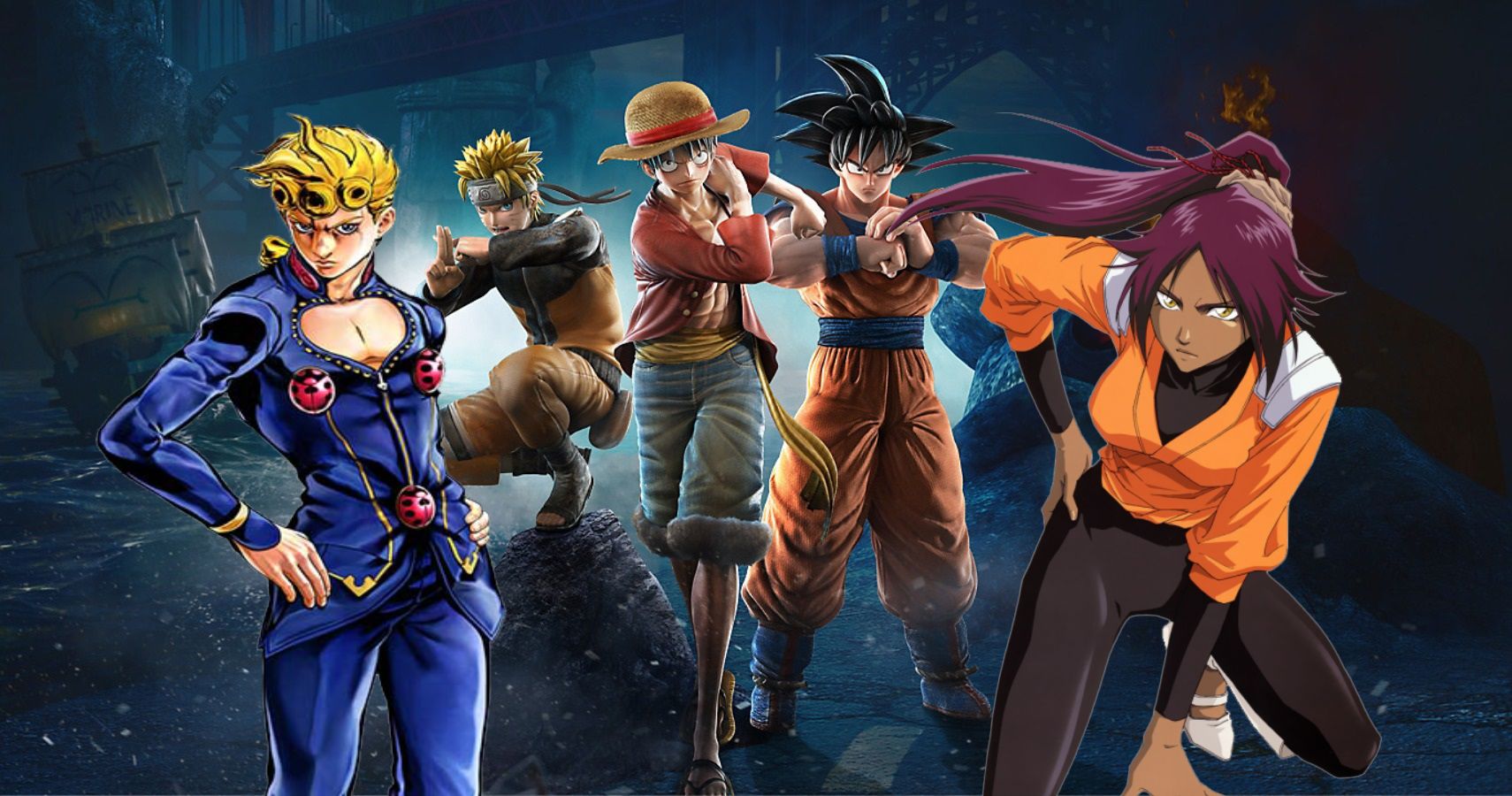 Giorno is the protagonist of Part 5 of Jojo’s Bizarre Adventure. He is the son of Dio, the villain of Part 1 & Part 3, who used the stolen body of Jonathon Joestar to conceive a son. Like the other Jojo characters in the game, Giorno fights with the power of a spirit known as a Stand. Giorno’s Stand is called Golden Experience (named after the Prince album) and it has the ability to create life. According to the leak, Giorno can use his Stand to heal damage, create trees that harm the enemy, and force the other player to switch characters.

Yoruichi was a former captain of the Soul Society in Bleach and was one of Ichigo’s most powerful allies throughout the series. She was one of the fastest Shinigami in existence and was a master of hand to hand combat. Yoruichi could generate a powerful electric aura that could damage enemies. She was also Bleach’s biggest provider of fanservice throughout its run, which contributed to her popularity.

It’s a shame that Jump Force’s final DLC characters are from established franchises and don’t come from new series. Jump Force needs a third Character Pass with characters from series like Chainsaw Man, Demon Slayer, and Dr. Stone. With that being said, Giorno and Yoruichi are great choices for DLC characters, and we can’t wait to see more of them in action.

Next: Jump Force Finally Added Kaiba, All Might, And Bisky – But Only If You Have The Character Pass

Jump Force is available now for Nintendo Switch, PC, PS4, and Xbox One. 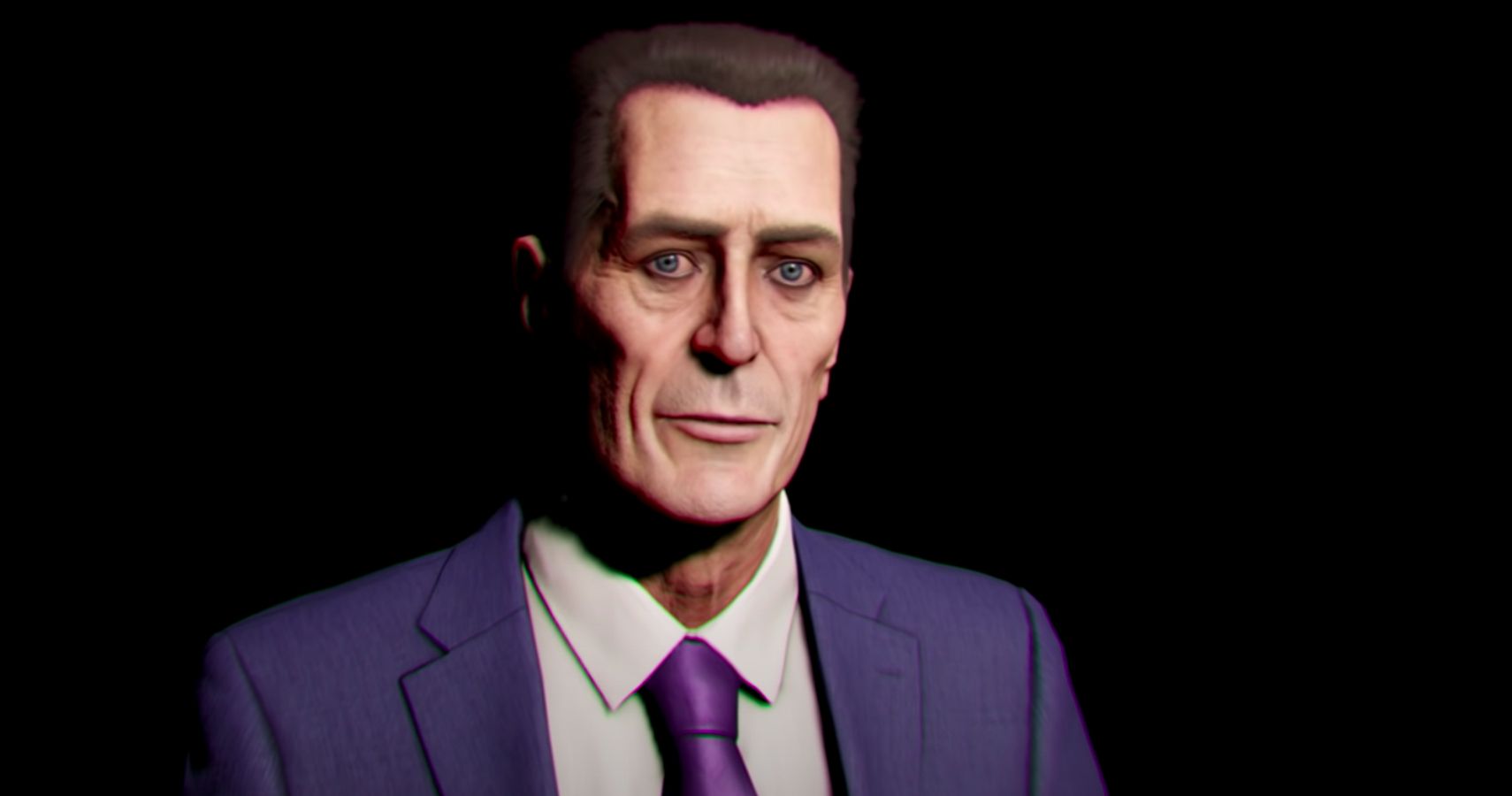