Despite being on the market for nearly three years, Lineage 2: Revolution is just now getting its first expansion. Titled, Antharas’s Rage, the update – which will be incrementally released over the next three months – brings with it new scenarios, characters, servers, and a massive 25-person raid.

There’s a ton of new features packed into Antharas’s Rage, but the four new heroes are bound to offer some of the most exciting new gameplay opportunities. You’ll get to pick one right away, while the others can be unlocked by finding cards through various activities. As the hero levels up, their appearance will change, and they’ll even be able to help level up your main character.

To go along with the new characters are a bunch of powerful items and gear – it’s an extensive list, so check out the full patch notes for more details.

Phase One of the new Antharas Raid is also available, letting you dive into an intense PvE experience with up to 24 other players. It’s divided into three sections, but currently only Phase One is updated – the other two are planned for a later date.

Lineage 2: Revolution continues to dominate the charts and be one of the most popular mobile MMOs on the market. It has stiff competition from Black Desert Mobile, but with big updates planned through the beginning of 2021, things are looking good for this aging MMO.

READ NEXT: Latest Beyond Light Trailer Shows Us What Might Be Destiny 2’s New Tower 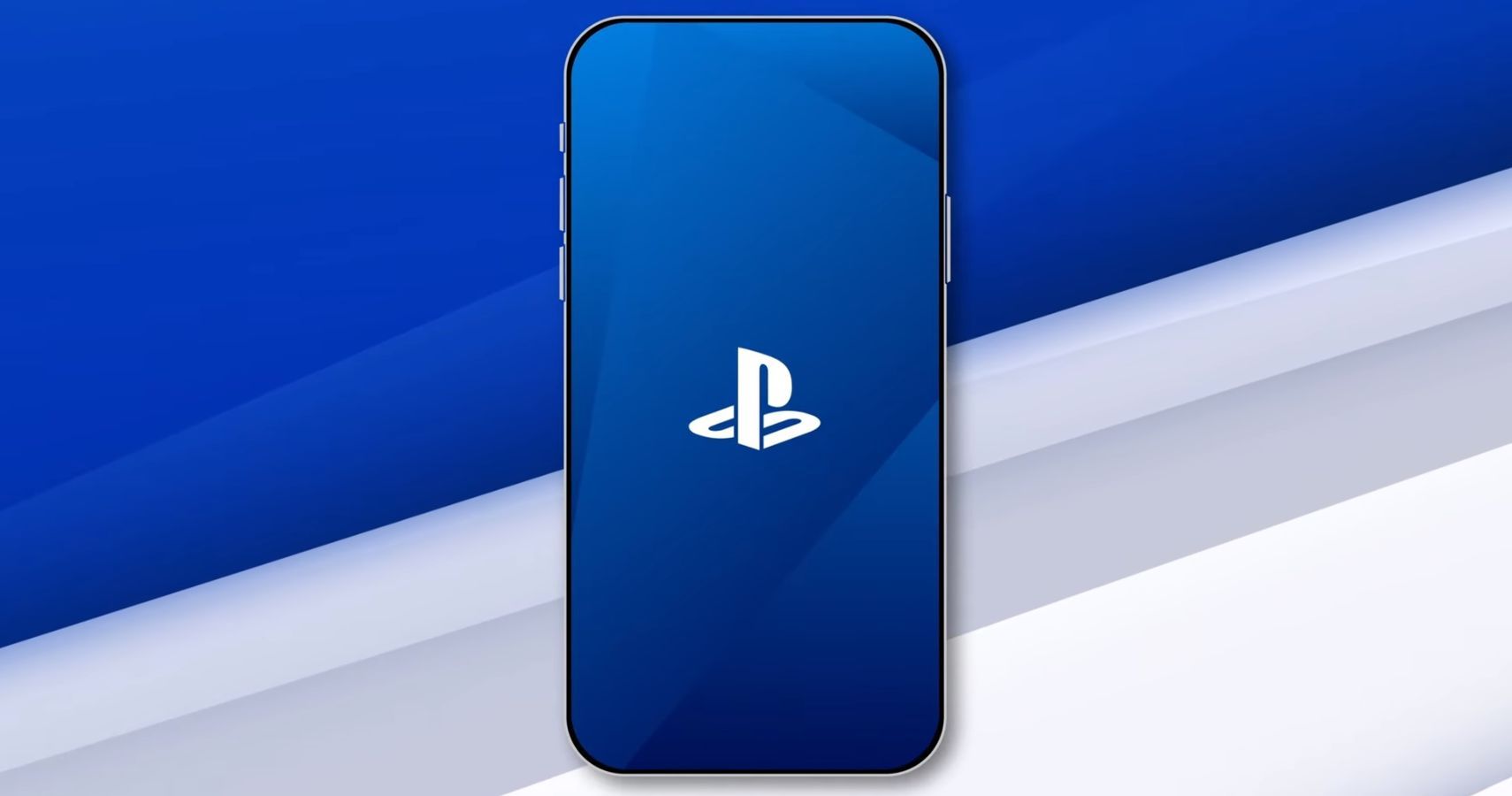