In the first boss area of each section of the ruins in Little Noah: Scion of Paradise, you will face one of three bosses; King, Queen, or Jack. The most mobile of the three is Jack, who will dart around the arena, never remaining in one place for too long. Because of Jack's high mobility, he can be a difficult target to pin down.

Defeating Jack three times will reward you with the Piercing Wind achievement, allowing you to unlock the Windspear Noah Avatar. Additionally, you can unlock Jack for use as a Lilliput by upgrading the Lilliput House at your Airship. Let's take a look at each of Jack's attacks, how to avoid them, and some tips for defeating this powerful boss. 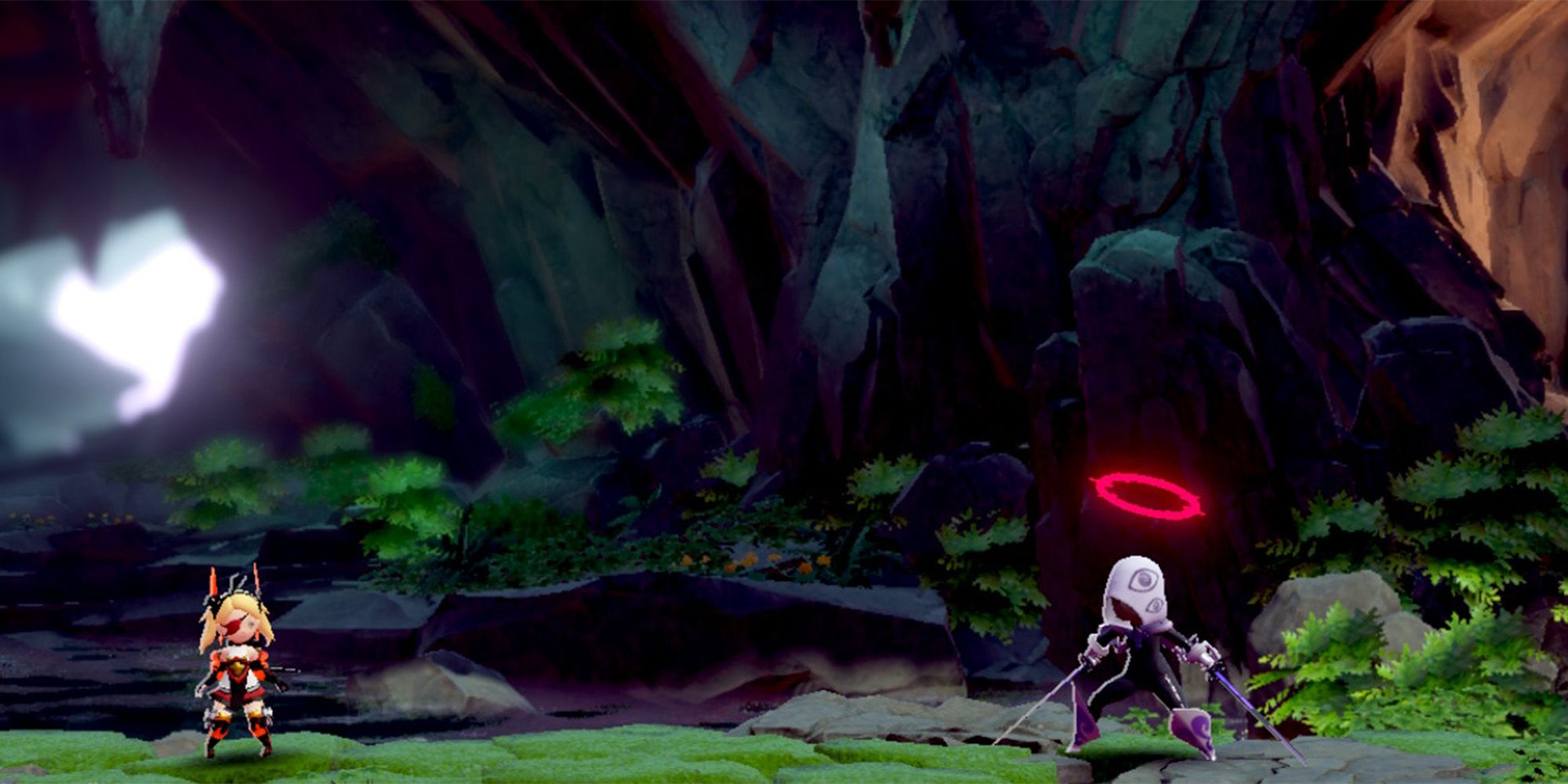