Live A Live is a truly unique game. First released for the Super Famicom in 1994, the remake is the first official release the game has seen in the West. It follows independent stories from across space and time that weave together in unexpected ways. Best of all, players can see each character's story in whatever order they like!

There's no real advantage or disadvantage to playing the chapters in a particular order; each is self-contained, with its own opportunities to find upgrades and powers to bring into the final chapter. Try one of our recommended sequences for the best possible experience!

This article contains minor spoilers for Live A Live. 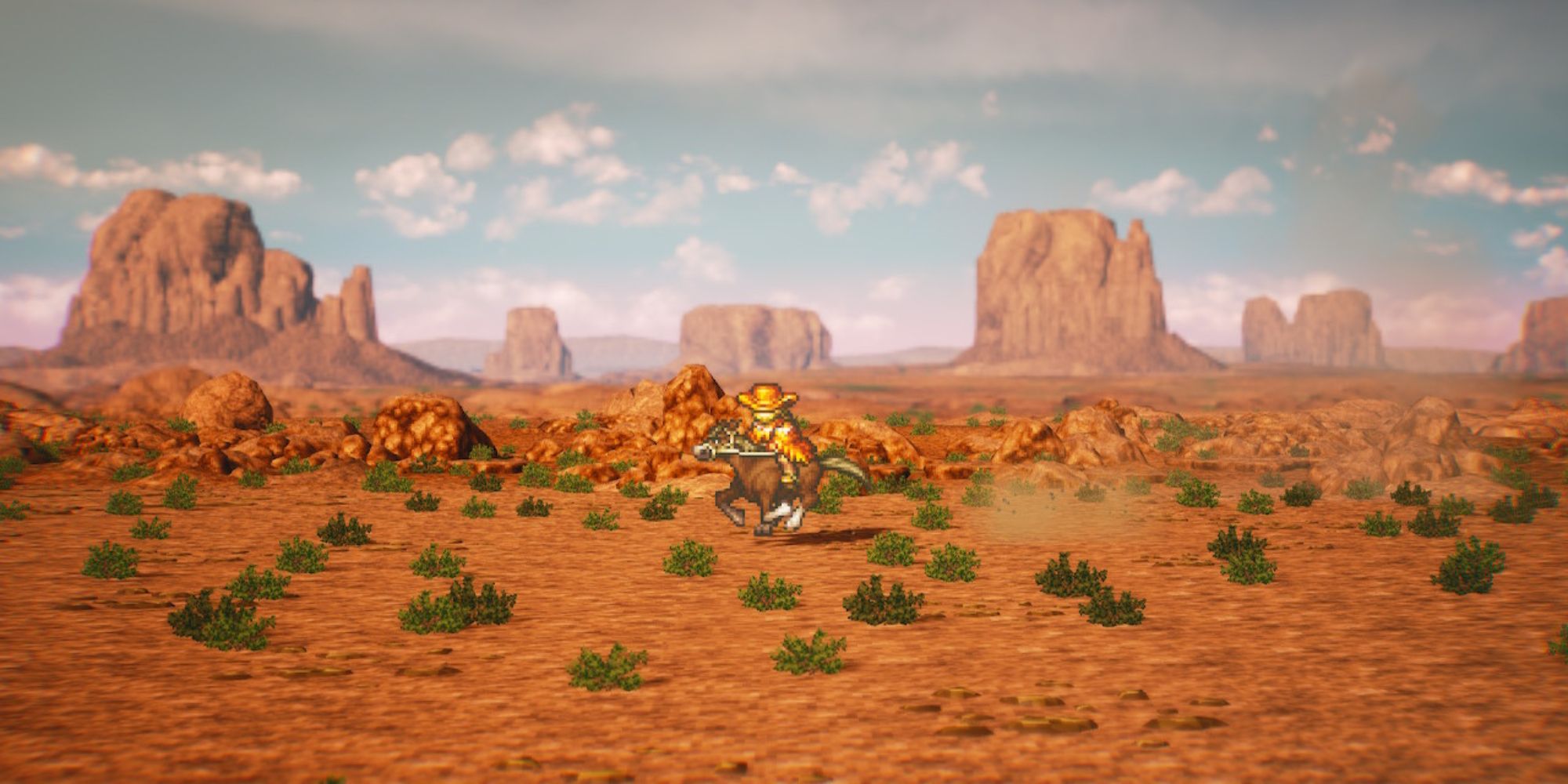 Each time you complete a chapter, its icon is illuminated on your save file. The order in which they are presented seems to suggest that this is the path recommended by the game designers:

This sequence jumps back and forth in the timeline, starting at both ends and working its way to the middle. It also does a good job of starting with simpler gameplay and working the player up toward the more complex scenarios. 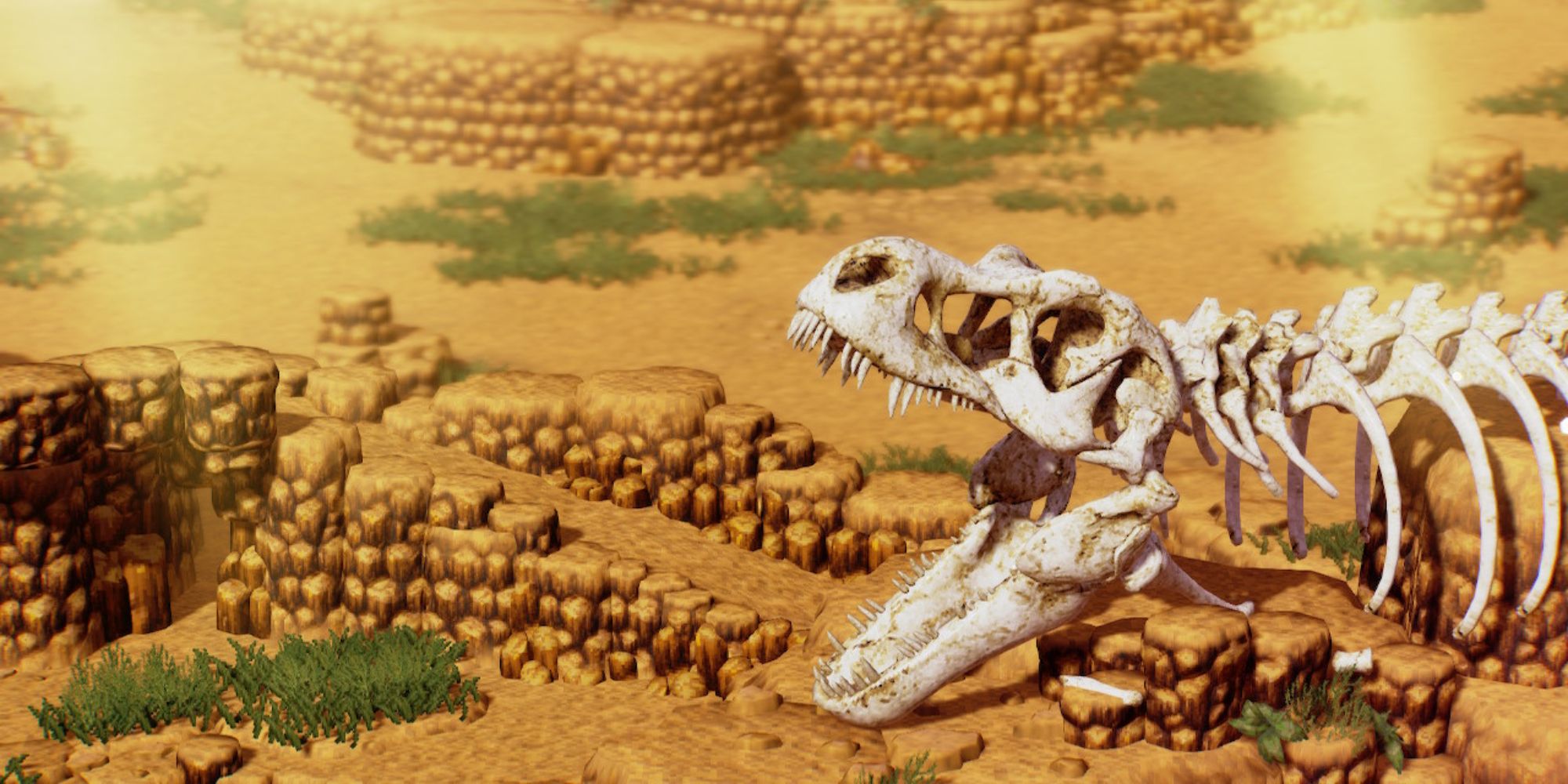 If you prefer to play the game in the order the events would have occurred throughout history, try the following sequence:

It's tough to nail down the exact years based on the events in the game, but we can make some educated guesses. The two nineteenth-century scenarios occur within decades of each other, but based on clues in the game it's possible to determine that Oboromaru's story happens first. The Edo Period ended in 1868, and the story seems to suggest that the infiltration of Ode Castle takes place in the final days of the shogun's power. However, it can't take place any later than December 10, 1867, as one of the historical figures who appears in the chapter died on that day.

The boss of the Wild West Chapter, a former US cavalryman, is purported to be the only survivor of the American defeat in the Battle Of Little Bighorn, which happened in 1876. The chapter must therefore take place sometime after that date. 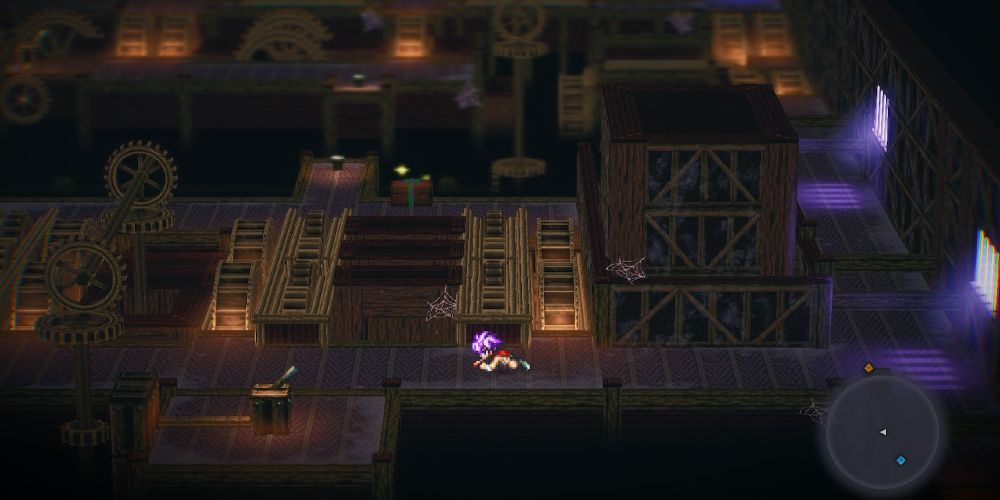 By playing some of the more complicated scenarios first, you can get them out of the way and enjoy the straightforward chapters before moving on to the endgame. Be sure to keep a separate save file at the beginning of each chapter so that you can try again if you don't get the outcome you're looking for!

Twilight of Edo Japan is the most involved chapter in the game, and has some impressive rewards if executed perfectly. Imperial China lets you choose one of three characters to move on to the final battle, Prehistory has lots of excellent equipment, some of which is easy to miss.

Be thorough with these three chapters, and you'll have a strong core of three party members for the final chapter consisting of Oboromaru, Pogo, and the Earthen Heart Master. Choose from the remaining four protagonists to fill out your team for the final battle, and you'll be in great shape!