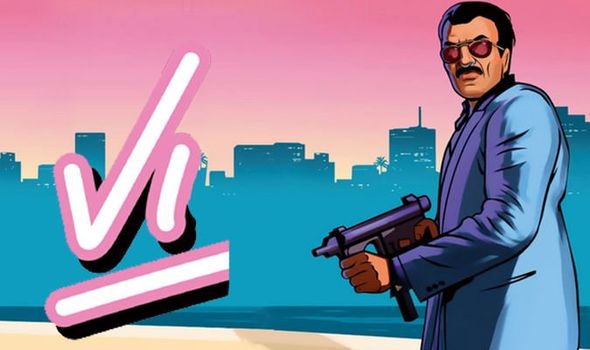 The latest GTA 6 rumour has heavily hinted when the next Grand Theft Auto game will be set. And, like Grand Theft Auto 5, it looks like GTA 6 will be set in modern times. The rumour comes courtesy of reliable leaker Tom Henderson, known for his Battlefield and COD leaks.

And in a new update about GTA 6 Henderson has revealed how players will be paid for missions in games.

Seeing as Bitcoin was first launched in 2009, this appears to all but rule out a return to the 80s setting that made Vice City so iconic.

In a thread on Twitter Henderson wrote: “I heard recently that in GTA 6, some missions will reward you in bitcoin instead of cash for completing some missions.

“The stock market feature will return, with the addition of a broker for different cryptocurrencies. If GTA 6 incorporates this right, it’s huge for crypto.

“Just so there’s no confusion, I mean in-game payments of bitcoin.

“These payments will come from the more higher up characters that needs to transfer high amounts of “untraceable cash and fast”.

“Just so there’s even less confusion – I’m not joking. This is what I heard from a someone that I trust and it will likely not be called “Bitcoin” per say – But it will be a cryptocurrency.

“That being said – Always take info like this with a bit of salt”.

The news comes after earlier this year Rockstar Games posted an advert for someone to help them create “content for in-game media for our game world to make immersive experiences”.

It has been speculated that this job opening could be for someone to create websites for GTA 6, such as the Lifeinvader site seen in GTA 5. 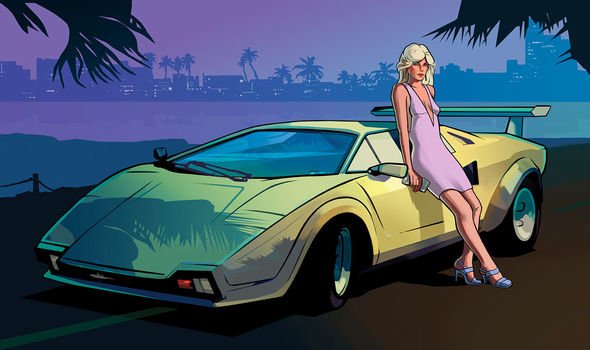 Which, if that’s the case would once again put cold water on the rumours GTA 6 could feature an 80s setting.

GTA 6 is widely rumoured to be set in Vice City, and would mark a return to the only setting from the PS2 trilogy that Rockstar hasn’t visited since then.

From the looks of it, if Rockstar Games is planning to return to Vice City with GTA 6 then we’ll be seeing what the Miami-like metropolis looks like in modern times.

There is one caveat though. Rumour has it GTA 6 could be set in two time periods with flashback sequences.

If that’s the case then GTA 6 could predominantly be set in this decade – with some segments in the 80s.