Borea’s Domain is a large and sprawling area of East Luterra, the fourth continent of Lost Ark. While you’re exploring it, you’ll find plenty of mokoko seeds. These collectible items are well worth looking out for, as soon you’ll be able to hand them in for a variety of exclusive rewards.

There’s a total of 11 mokoko seeds in the Borea’s Domain area. Nine of them are relatively easy to spot and find as you follow your quests. But be warned: Two of the seeds are behind a barrier you can only break through once you have learnt the Forest’s Minuet sheet music (more details below). 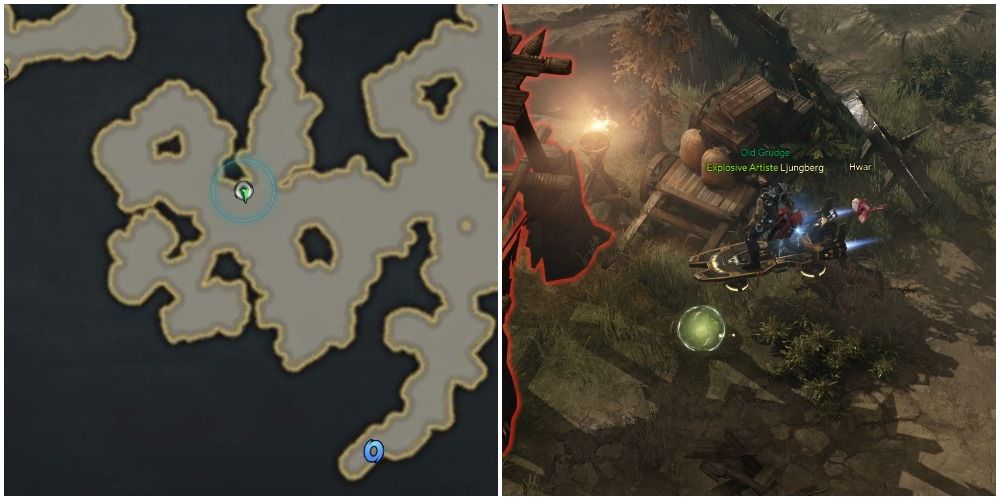 When you portal in from Leyar Terrace, follow the path north into the first large area. Leave it by the west exit and head towards where the path leaves that area to go north. At the left-hand side of the start of this northern path, you’ll see the first seed in front of the cart in the grass. 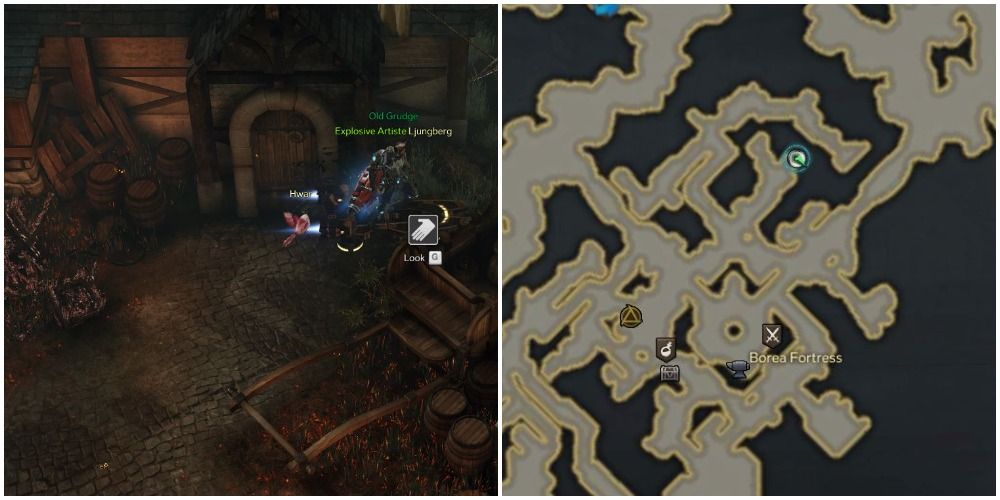 From the Borea Castle Triport, follow the path directly northeast. At the end, you’ll come to a house with some barrels to the left of its door. Your next seed is to the right of the door hidden behind the cart. 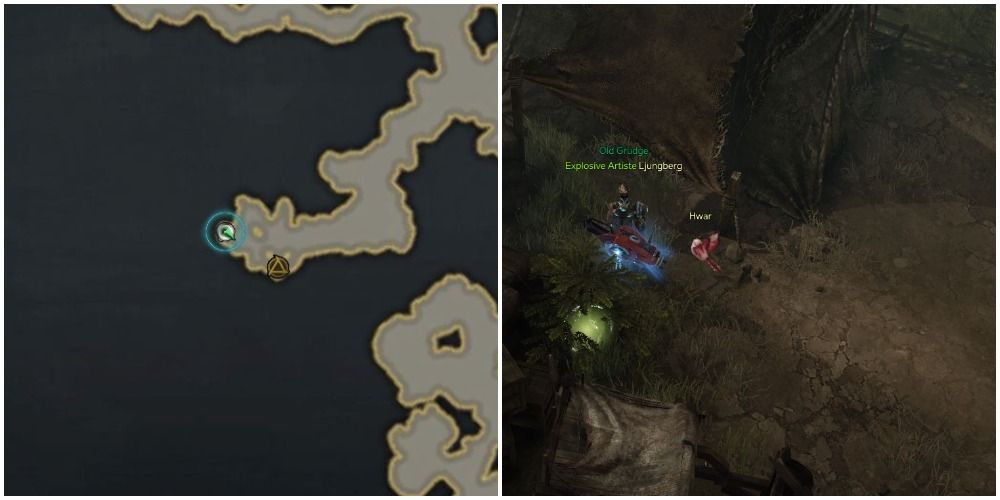 From the Forlorn Camp Triport, head to the west side of the camp. Walk between the tent and the broken cart, up to the wooden crates. The third mokoko is on the ground in the bush in front of the boxes. 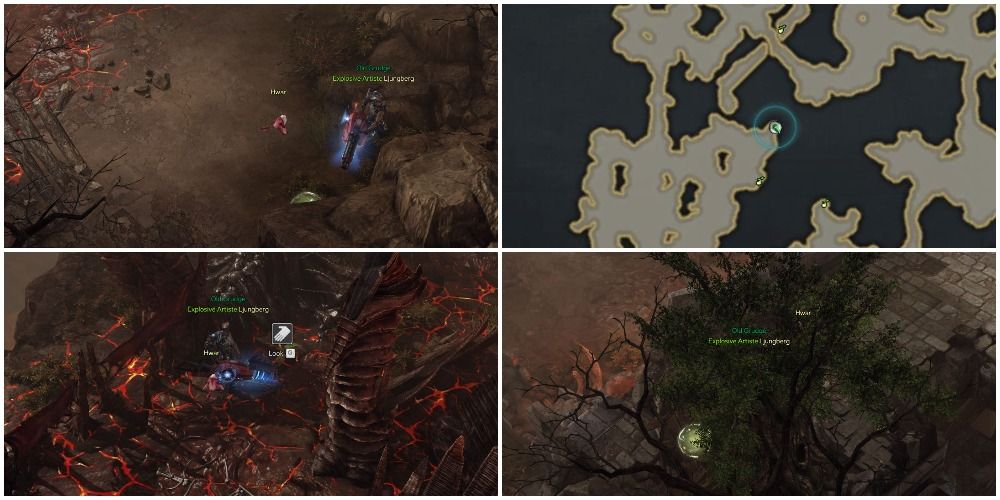 Leave the camp and head to the north side of the area you come into. On the left of the large bone-like structure at the most northerly point, follow it round to the left. Your next mokoko seed is there on the ground in plain sight.

From here, leave by the western path then follow it north into the next area. Stick to the eastern edge as you move north, and you’ll come to the next seed. It's hidden mainly by rocks against the east wall, to the left of a dead tree.

Leave this area by the northern path and move as far north as you can in the next large area. At the northern tip, a thin path heads east up some stairs and then south. Follow this path to the very end – past the ‘Ruined Fortress’ vista – to gather the sixth mokoko seed of Borea’s Domain. It’s at the very end of the path to the left of the tree. 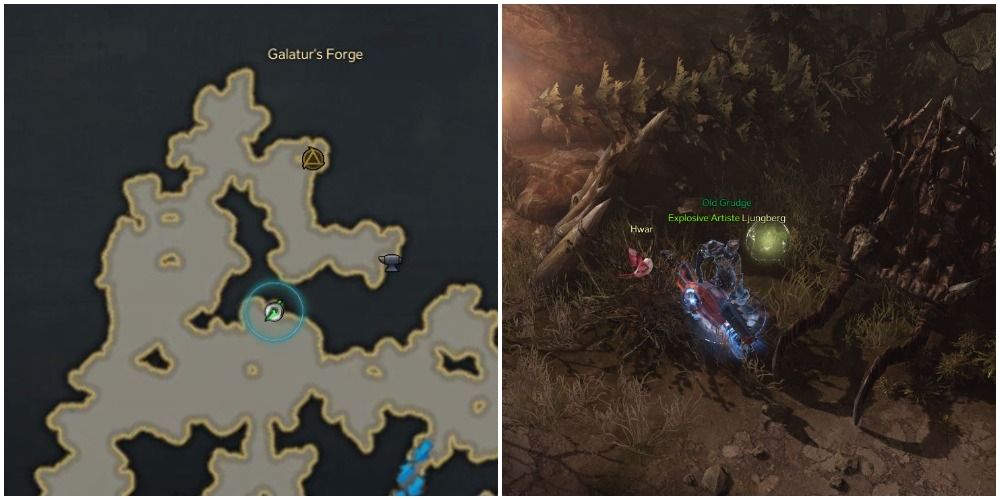 Head west and then south from Galatur’s Forge Triport. Keep to the east side of the area and follow the wall as it heads east, then stick to the northern edge of the area. Just past a lit torch, you’ll see a broken cart. Your next seed is next to the cart in the grass.

You’re likely to have to deal with an Aragus to get to it, which has about 10,000 health. 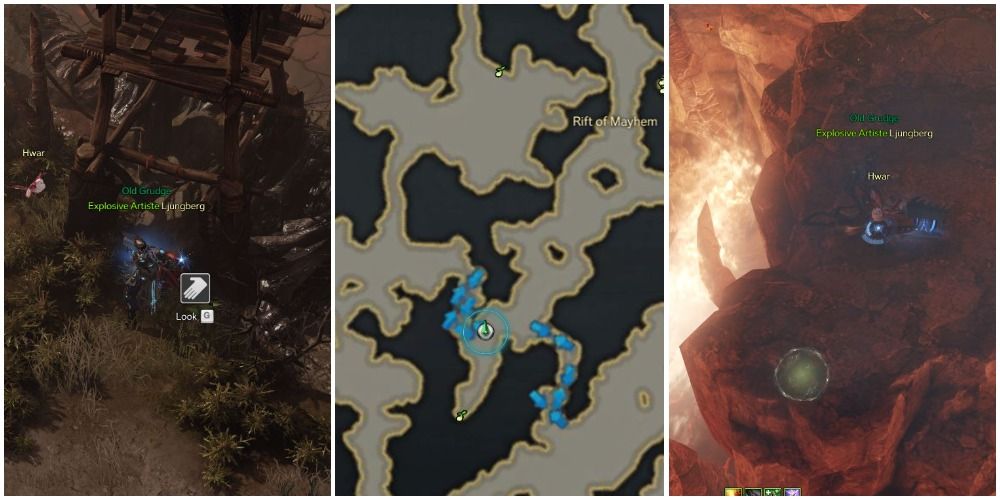 From the seventh seed, head directly south, into and through the next open area, and leave it by the south pathway over the bridge. As you enter the next open area, the eighth seed is on the right-hand side of the path at the base of a wooden tower.

The easiest way to the ninth seed is down either of the southern climbs into the Rift of Mayhem. Once at the bottom, head to the very south corner of the rift area. At the end of the path, just beyond a small group of creatures, you’ll see it in plain sight at the edge of the cliff.

Mokoko Seeds Ten And Eleven – Beyond The Barrier 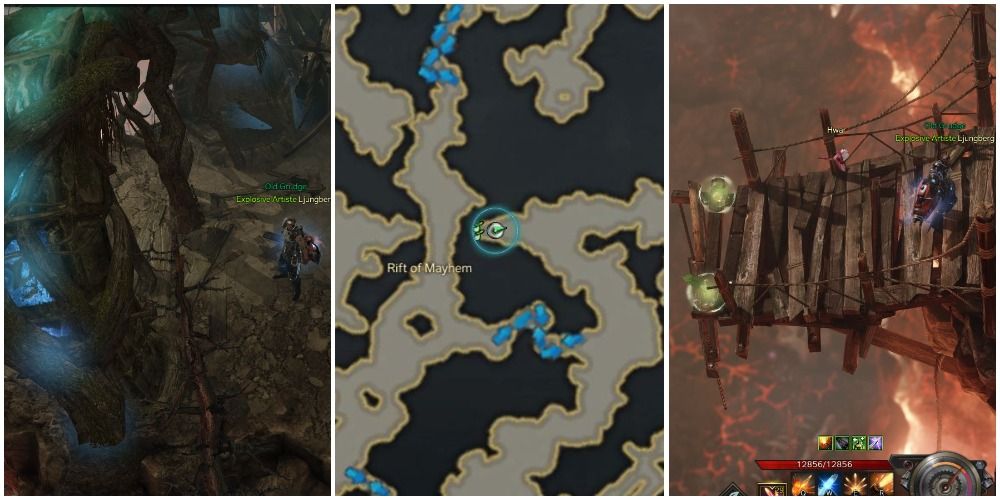 Important: You cannot claim the last two seeds of Borea’s Domain until you have learnt the sheet music ‘Forest’s Minuet’. You won’t be able to learn this song until you’ve completed the main story quest through East Luterra and claimed your first boat. Once you’ve done that, you can sail to Peyto and buy the ‘Song of Resonance’ (also useful for claiming some mokoko seeds in other areas). And from there, you can head to Lullaby Island and follow the quests there to eventually learn Forest’s Minuet.

If you’ve learnt the song, head east out of the rift, then follow the path north and then west. You’ll come to a blue glowing barrier. While standing in front of it, press F2 and then play ‘Forest’s Minuet’. The barrier will disappear, allowing you to move forward on to a small wooden landing. On it in clear view are your last two seeds. And with that, you should now have all the mokoko seeds in Borea's Domain.