Anikka isn’t the largest continent of Lost Ark, but it does have more than its fair share of dungeons. Dungeons tend to be generously laden with mokoko seeds, which is certainly the case here – making this a great continent to expand your collection.

Despite being a relatively short and compact dungeon, Moonmist Manor contains a bumper yield of ten mokoko seeds. None of them are too hard to find, although the darkness of the area doesn’t help. And while three are just off the map, they’re easy to get to. If you’ve missed any, follow our detailed guide through the manor below.

Mokoko Seed One – Near The Entrance 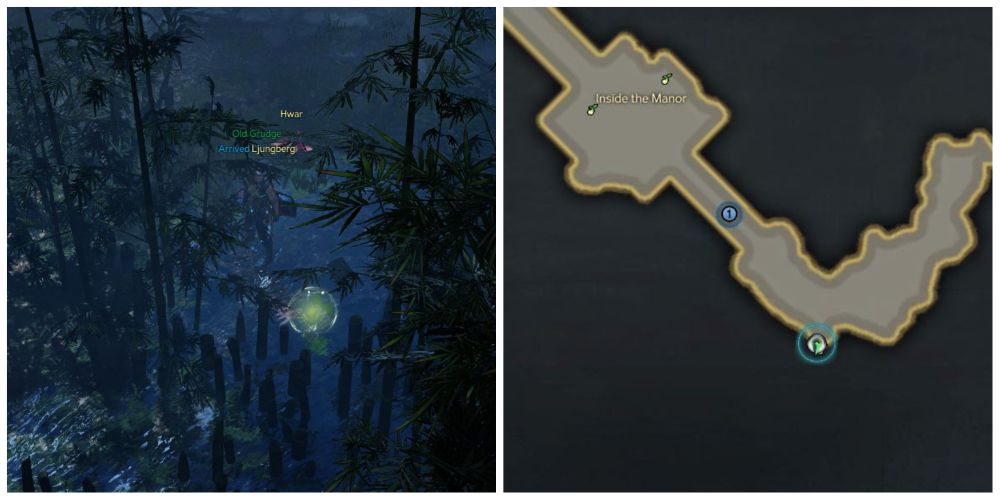 Head south along the path from the entrance and clear the first wave of monsters. As the path turns northwest, skirt the south side of the trees, and you’ll find your first mokoko off the path to the left near the treeline.

Mokoko Seeds Two And Three – Inside The Manor 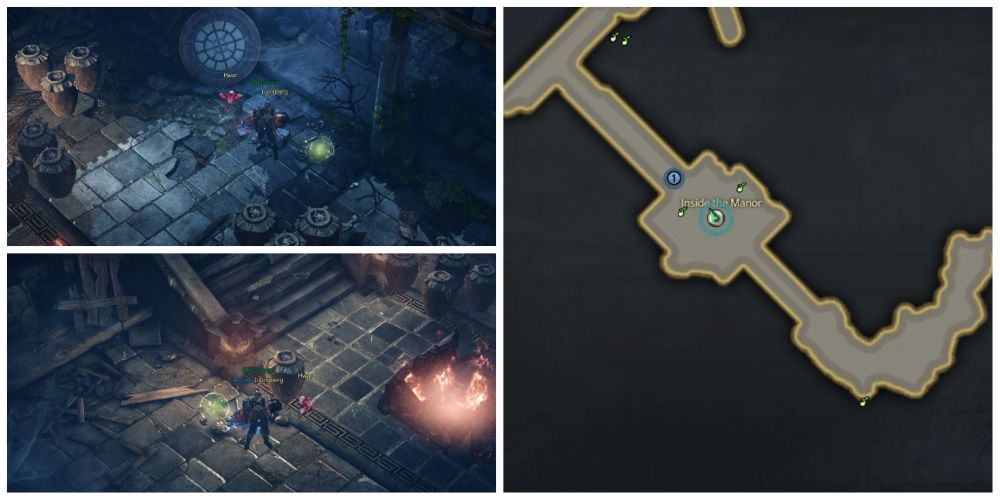 Move up the steps, destroy the front gate, and defeat the ‘wandering corpses’ inside. Once the quest text changes to, ‘Destroy the gate and enter the house,' you can relax. You’ll find two seeds in this room; one against the northeast wall just right of a table leaning against a pillar, with the other just left of the steps that lead northwest to the next gate. 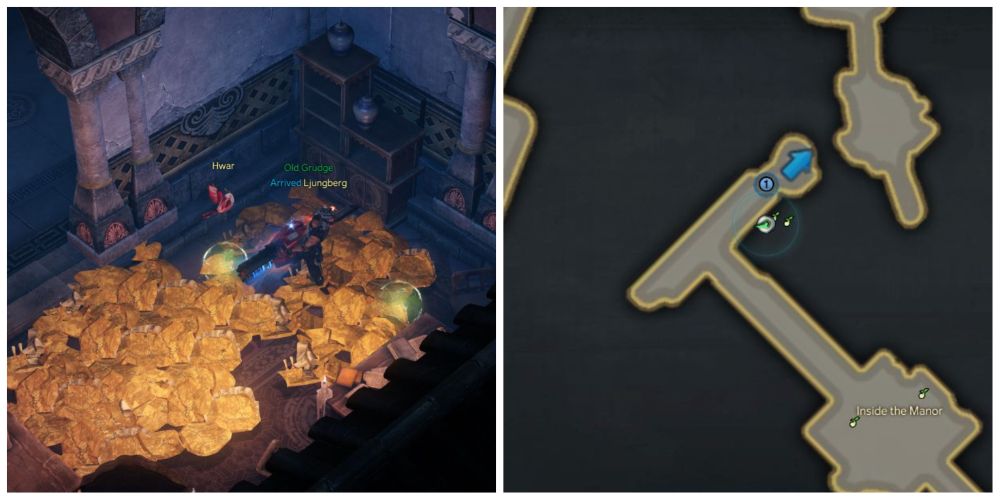 Wipe out the next wave of undead, until the quest text changes to, ‘Destroy the gate and go down to the garden’. Just to the right of the gate in question is a small well-lit room full of breakable covered urns. Destroy them all to reveal your next two mokoko seeds. 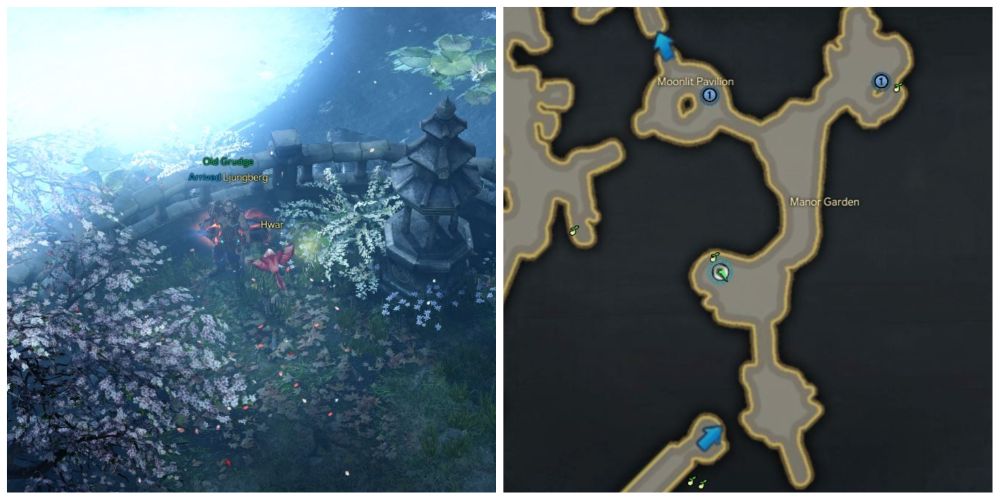 Slide down into the garden and go north across the bridge. Destroy the first soul orb and defeat the wave of undead that follows, then walk to just north of where the orb was – next to the railing looking out over the water. Just to the left of the statue there, you’ll see a mokoko. 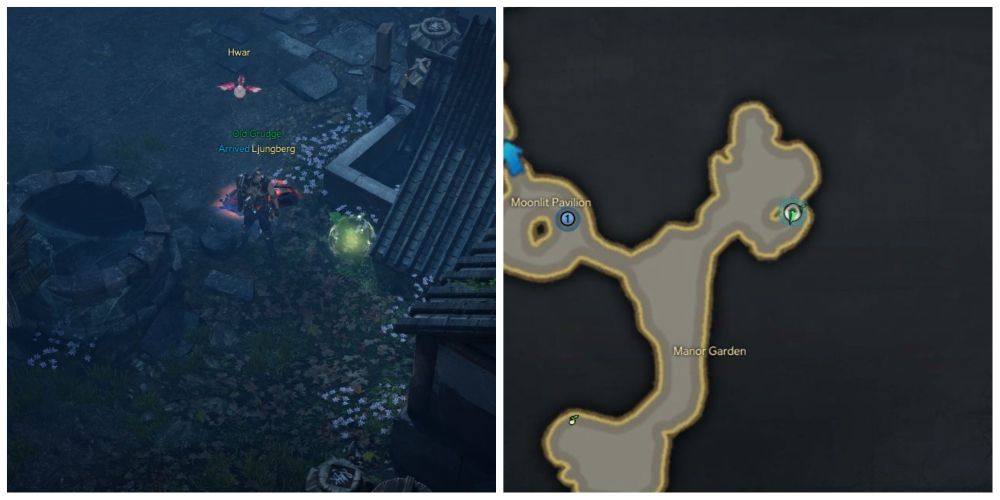 Keep moving north, take a right at the fork, and destroy the second soul orb. Just south of it, to the right of the well, is the next seed. 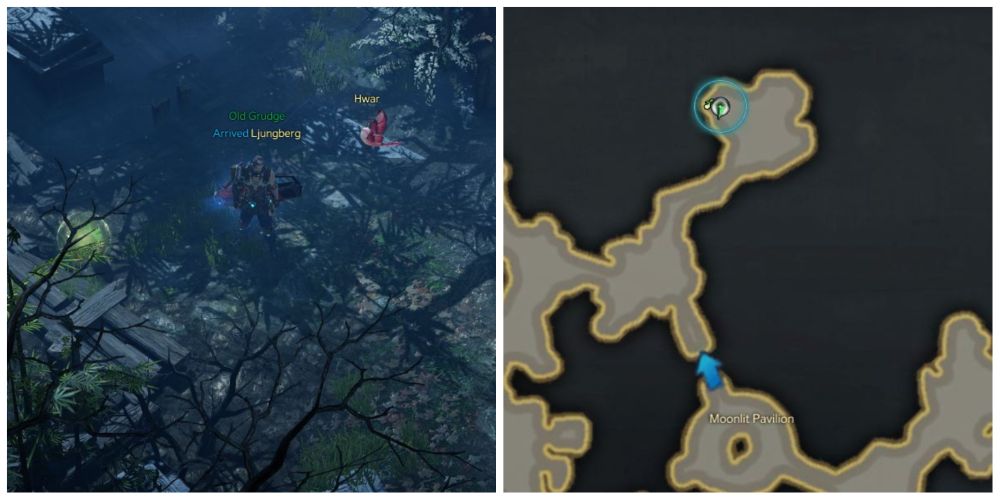 Destroy the final orb, jump north, and fork northeast at the junction. The eighth mokoko seed is on the left side of the small graveyard there, east of the dead tree and south of the open grave. 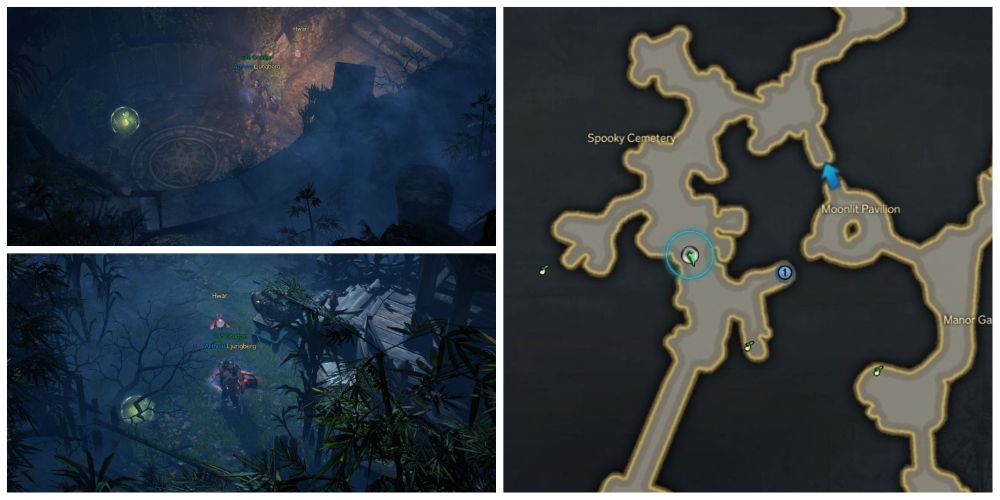 Once in the Spooky Cemetery proper, head up the southwest path and destroy the ‘soul orb by the grave’ (marked by the quest text). Go past it to the area beyond to find the next mokoko, in a small underground room full of zombies just off the map.

Head south and take out the ‘soul orb in the bamboo forest.' There’s a little dead-end path going south next to it, to a wooden pagoda. To the left of the pagoda, near the fence, you’ll find the final seed of Moonmist Manor.