Perfect World released a new trailer for Magic: Legends, showing off the latest class to join in on the ARPG action. The Dimir Assassin uses lightning-fast combos to deal impressive damage, while also relying on crowd control and debuffs to weaken their foes.

“The Dimir Assassin epitomizes Ravnica’s House Dimir, capable of setting up their enemies for devastating combo attacks and always fighting on their terms with a strong sense of control before exploiting a weakness to catastrophic effect,” Perfect World announced.

The team also discussed several unlockable abilities and items for the Dimir Assassin, including:

To unlock the Dimir Assassin class, you’ll need to reach Level 50 of the Battlepass. Thankfully, the character is available on both free and premium tiers. You can also find the class in the Grand Tier Prize of the Dimir Assassin Booster Pack.

Magic: Legends is off to a bit of a rough start, with gameplay that is often too slow to keep players engaged. It sounds like some big changes are on the way, so we’re hopeful the ARPG will see improvements in the coming months.

If you’d rather experience some more traditional Magic, you can now check out Magic: The Gathering Arena on iOS. The digital card game launched for the platform on March 25, although its arrival was marred by a strange bug that made you occasionally appear offline to other players.”

NEXT: Get Crushed By Trees In First Person Via This Valheim VR Mod 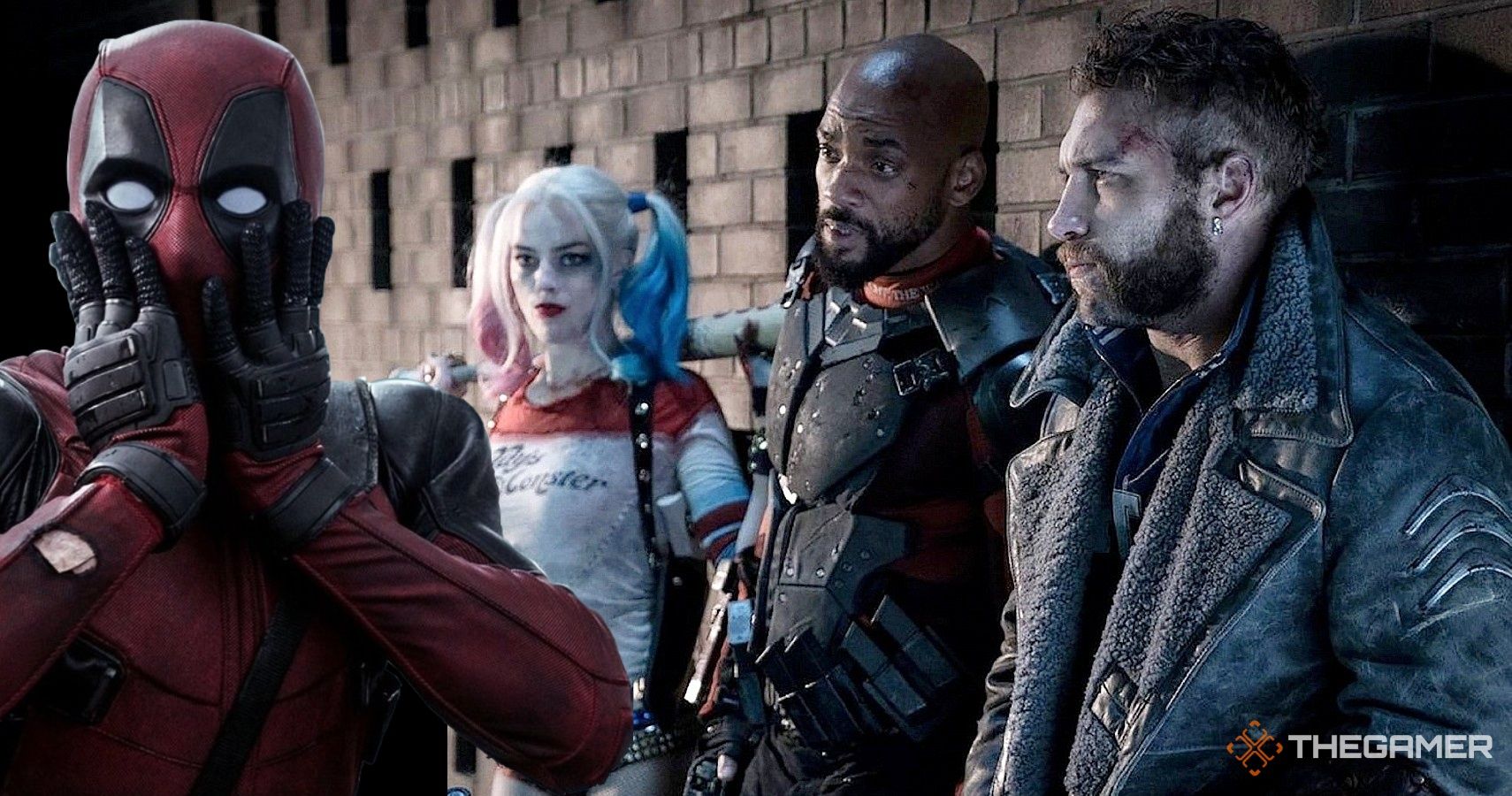