Magic the Gathering is full of slang that newcomers can struggle to easily understand. It doesn't help when that slang describes what your opponent's deck does at a fundamental level, as is the case with terms like Group Hug, Stax, or Aristocrats.

Aristocrats is an aptly-named archetype that can be fun to play and difficult to overcome. It's ruthless, hard to interact with, and there are a lot of cards that work well with it. Here is everything you need to know about Magic's Aristocrats decks.

What Is An Aristocrats Deck? 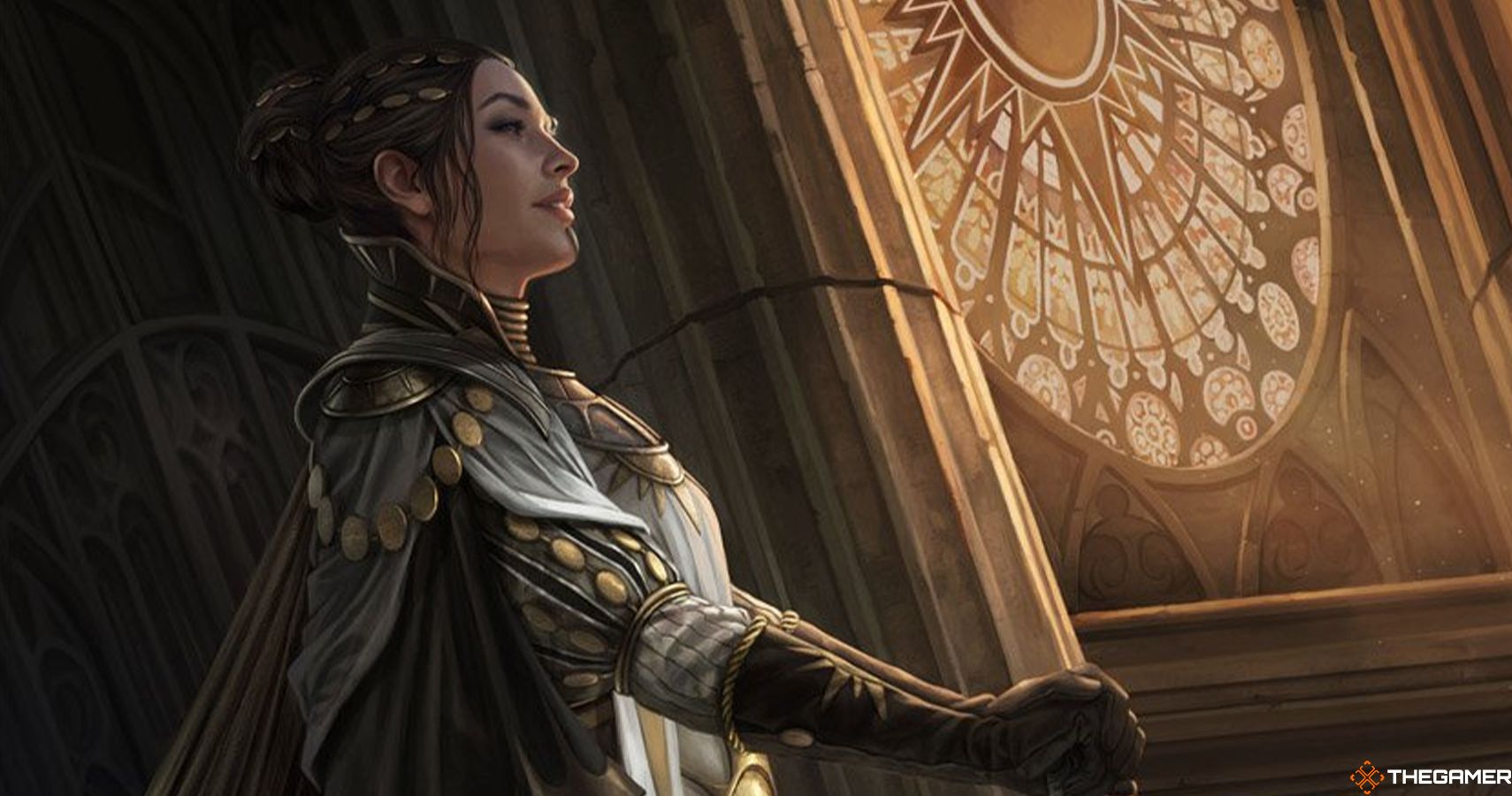 Although the name for the archetype comes from cards like Falkenrath Aristocrat and Cephalid Aristocrat, there has to be some kind of political message behind the design of those cards, because Aritocrats decks are all about sacrificing your own creatures for profit.

Aristocrats decks are almost always partially black, although every other colour does pair with it to make its own take on the archetype. For example, an Orzhov (black/white) Aristocrats deck might employ a lot of gain-and-drain strategies, whereas a Rakdos (black/red) one could be more about sacrificing creatures to give them combast buffs or deal direct damage. Golgari (black/green) will often sacrifice its creatures for permanent buffs to certain, bigger creatures, while Dimir (black/blue, the least popular colour pair for Aristocrats) likes to use zombies and other graveyard tools like surveil to drive its strategy.

What Are The Best Cards For An Aristocrats Deck? 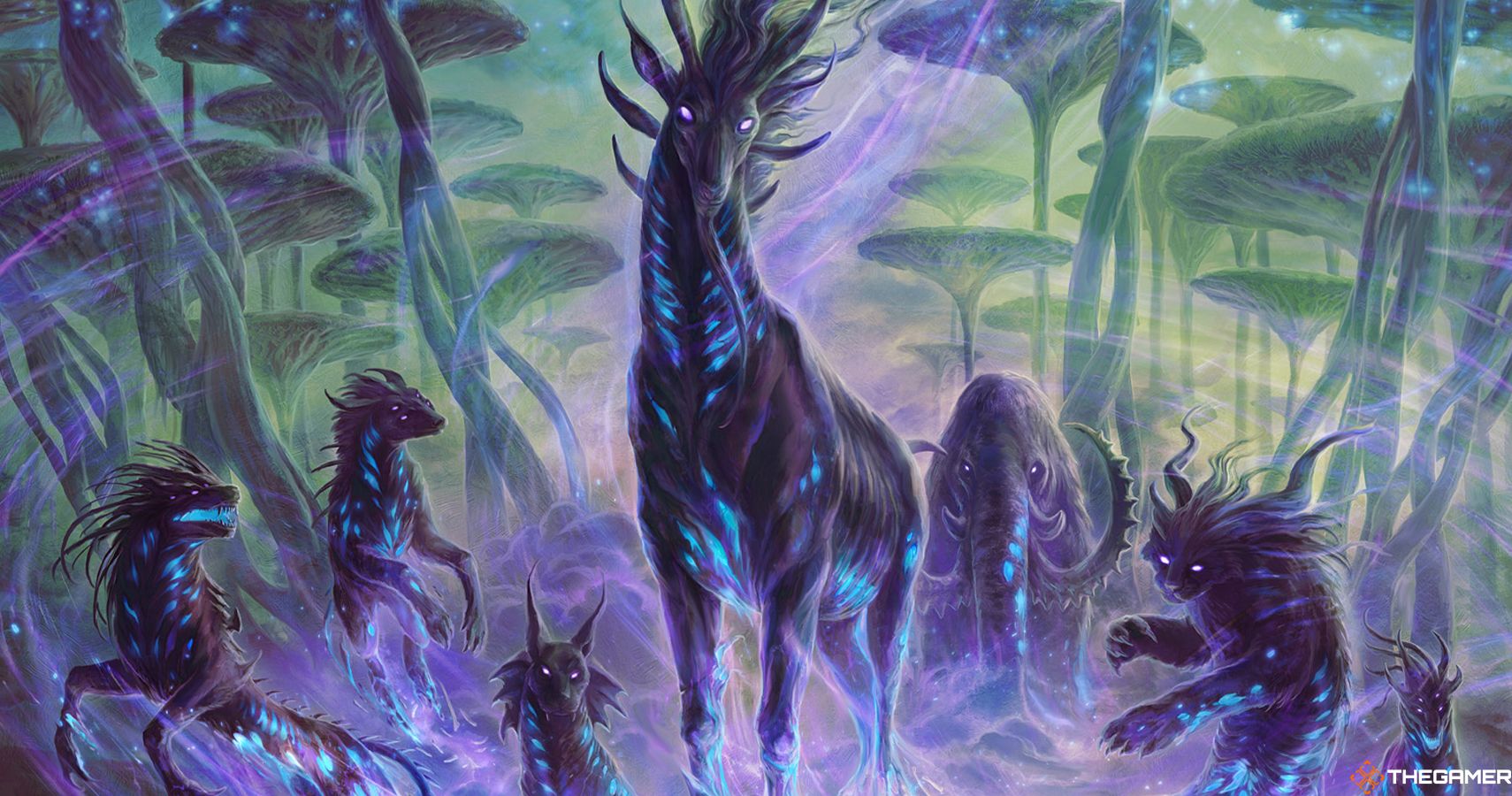 Aristocrats decks start with a solid foundation of sacrifice outlets, such as Viscera Seer, Yahenni Undying Partisan, Carrion Feeder and Goblin Bombardment, before combining them with other death triggers through the likes of Moldervine Reclamation, The Meathook Massacre, Bastion of Remembrance, Zulaport Cutthroat and Cruel Celebrant. They also really like cards that can sacrifice themselves, such as Spore Frog and Sakura Tribe-Elder. Essentially, as long as an Aristocrats deck can keep its things dying, it's going to win.

They often go in two directions to fuel these sacrifices: making lots of creature tokens or running enough graveyard recursion to bring back creatures for re-sacrificing. Woe Strider, Sprouting Thrinax, Anax Hardened in the Forge and Doomed Traveller are good for the former, while Luminous Broodmoth, Eerie Ultimatum, Reanimate, Living Death, and Dread Return work for the latter.

Popular Commanders for Aristocrats decks might not be able to sacrifice creatures themselves, but they'll support the archetype in other ways. For example, Teysa Karlov doubles all death triggers to make each sacrifice twice as effective, while Chatterfang, Squirrel General makes an absurd amount of tokens for slaughtering.

How To Beat An Aristocrats Deck 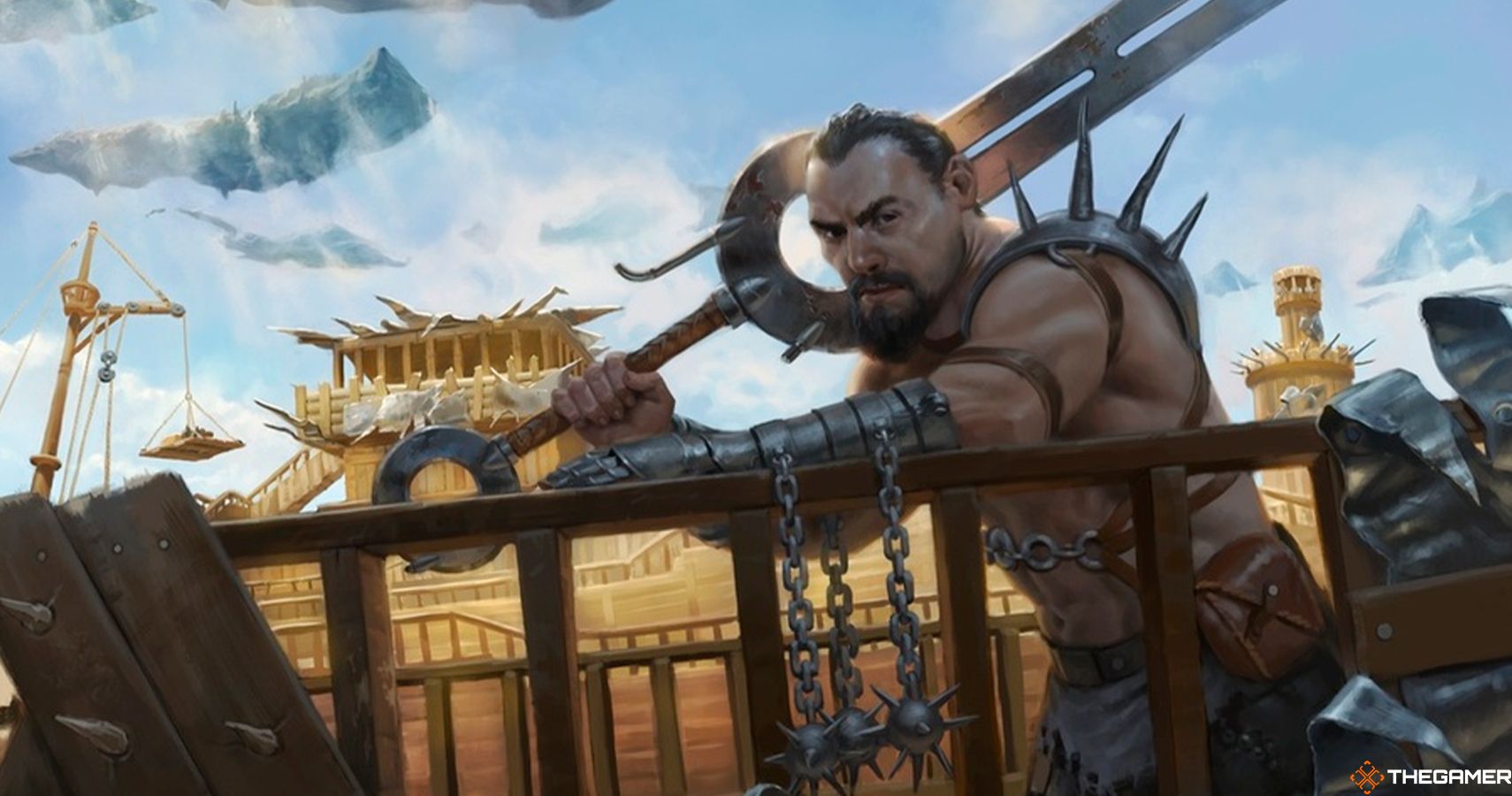 Aristocrats decks might seem like a death of a thousand cuts at first, with small creatures dying to deal small damage or get small advantages, but don't be fooled. There are a lot of combos in Aristocrats decks to keep an eye out for. For example, a Gravecrawler, a Phyrexian Altar, and any other zombie is enough in a lot of Aristocrats decks to turn an infinite number of sacrifices into an easy win.

After knocking out their sacrifice outlets, the best thing you can do is get rid of their graveyard to stop any recursion from going on. Cards like Tormod's Crypt, Agent of Erebos, Bojuka Bog and Author of Shadows can be a nightmare for an Aristocrats player if they tend to rely on pulling creatures back out of their graveyard over just making new ones.

An Aristocrats deck that uses tokens is a bit trickier, because they might not even need their graveyard. For those, board wipes and targeted removal are going to be your main tools. While there is a big chance they can just carry on sacrificing in response to any removal you cast, killing a Viscera Seer or destroying an Ashnod's Altar is never a bad move.