This year has been an odd one for limited play in Magic: The Gathering. Limited formats challenge you to build decks from a small pool of cards (often just a few booster packs), which means each set’s limited strategies can change significantly. A blue and black deck in Innistrad: Midnight Hunt is radically different to one in Kamigawa: Neon Dynasty, for example, making it one of the best ways to fully experience what a set is all about.

With the upcoming pre-release week for The Brothers’ War, most people will be flocking to the newest set to see what its limited environment has to offer. For the most part, it’s an exciting set, with new archetypes we’ve not often explored before, like white and blue’s Soldier tribal, or white and black having mana value-based recursion that evokes Ikoria’s infamous Lurrus of the Dream-Den. And yet, with so much cool stuff going on in The Brothers’ War, it also highlights one of Magic’s long-standing issues: it has no idea what to do with Golgari.

Golgari is the slang the Magic community gives to the black and green colour pair, named after the Golgari Swarm of Ravnica, who serve as the city’s primary food producers and its waste management. They see death as just another part of life, whether it be to decay and provide nutrients to the surrounding area, or finding new purpose after death as zombies. As you might assume from this, Golgari decks are often focused on the graveyard, using the creatures in it as a resource or target for reanimation. 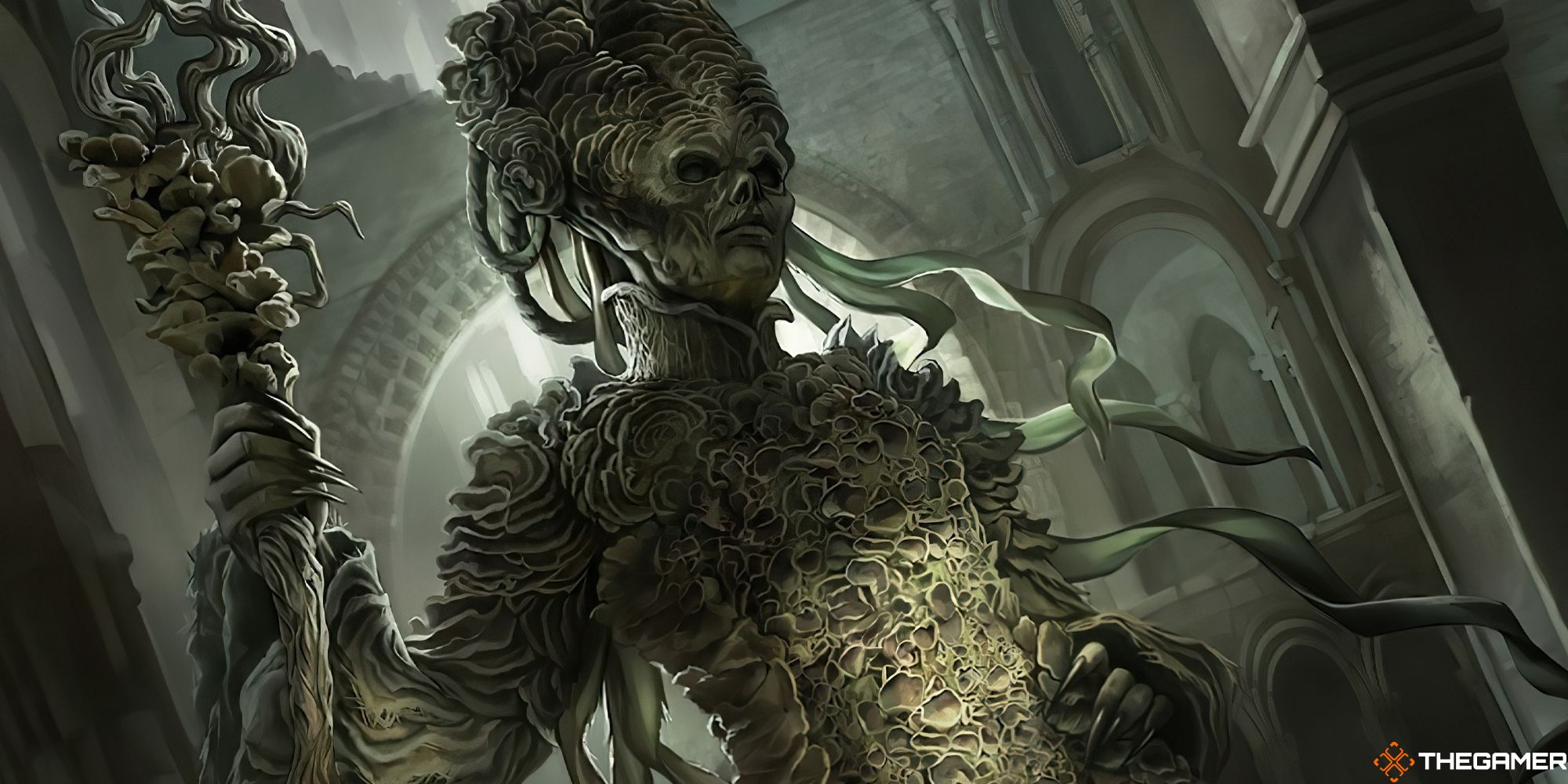 The problem is that Ravnica is just one world in Magic’s near-limitless multiverse, and yet, no matter where we end up, we see the Golgari pop up time and time again. Head over to Arcavios and the revered school of Strixhaven, and the black/green college of Witherbloom is just Wizard Golgari, researching the flow of life energy through the natural world, and how to best use that to fuel your own aims.

This isn’t just a complaint about the flavour of Magic’s colour philosophy, it affects how the game itself plays. Every colour pair has their ‘default’ playstyles – red/green loves aggro, blue/green loves ramp, and black/red is all about sacrificing things, but just look at recent sets and their draft archetypes, and you can plainly see that Golgari is too set in its ways. Kamigawa: Neon Dynasty gave us a whole cyberpunk world to explore in its first-ever sci-fi set, with other colours playing with vehicles, ninjas, samurai, and even balancing artifacts and enchantments. But black and green was focused on graveyard recursion. 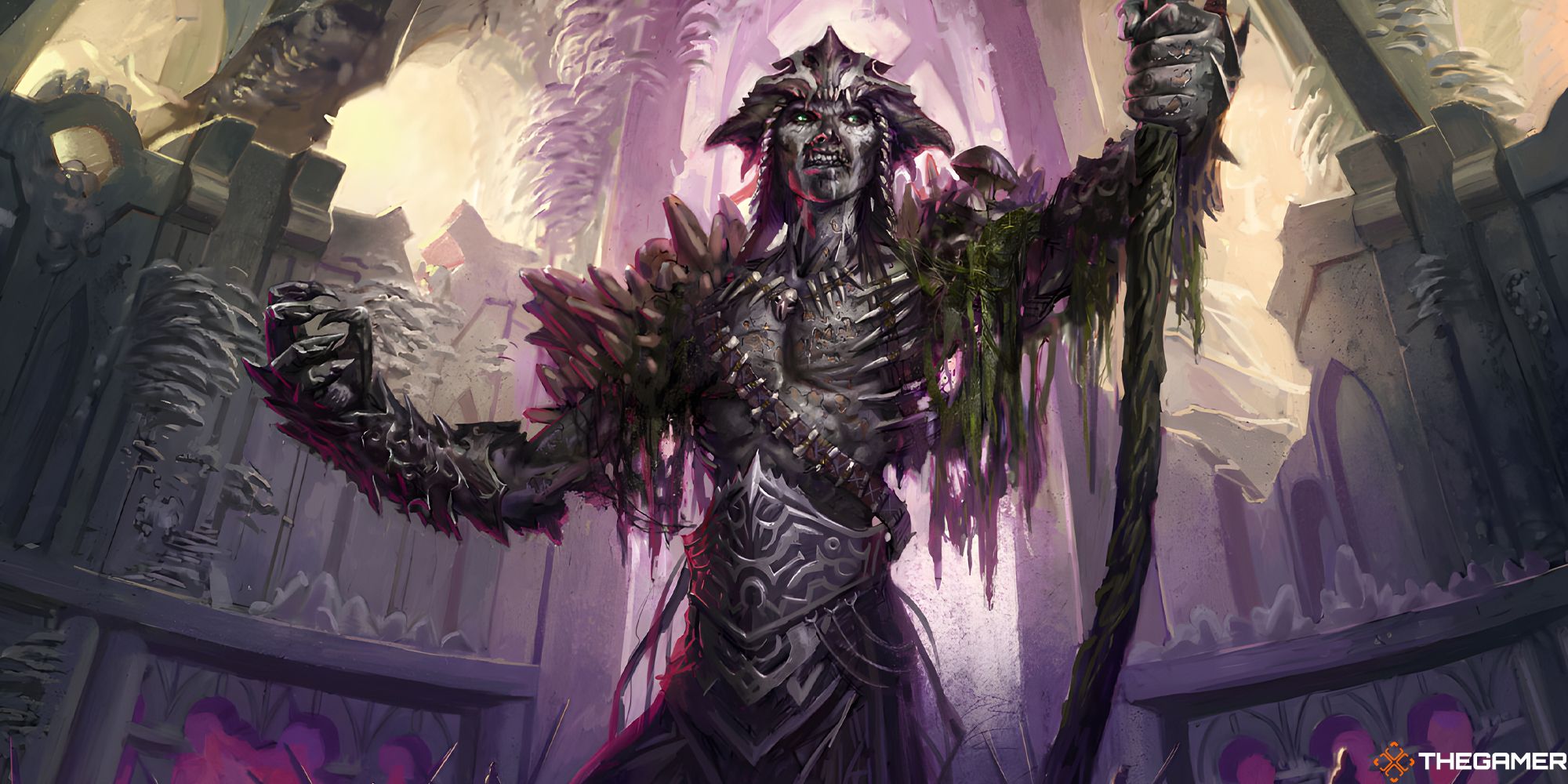 Dominaria United? Graveyard Midrange. Innistrad: Midnight Hunt? Life and Death. Adventures in the Forgotten Realms? Death Matters. Even sets that didn’t make it quite as explicit, such as Commander Legends’ Elves tribal theme, still heavily relied on the graveyard thanks to cards like Abomination of Llanowar counting Elves in your graveyard. Perhaps the most atypical theme Golgari has received in the last two years was in Innistrad: Crimson Vow, when the theme was instead toughness matters… with a healthy chunk of graveyard recursion still thrown in to keep things in play. 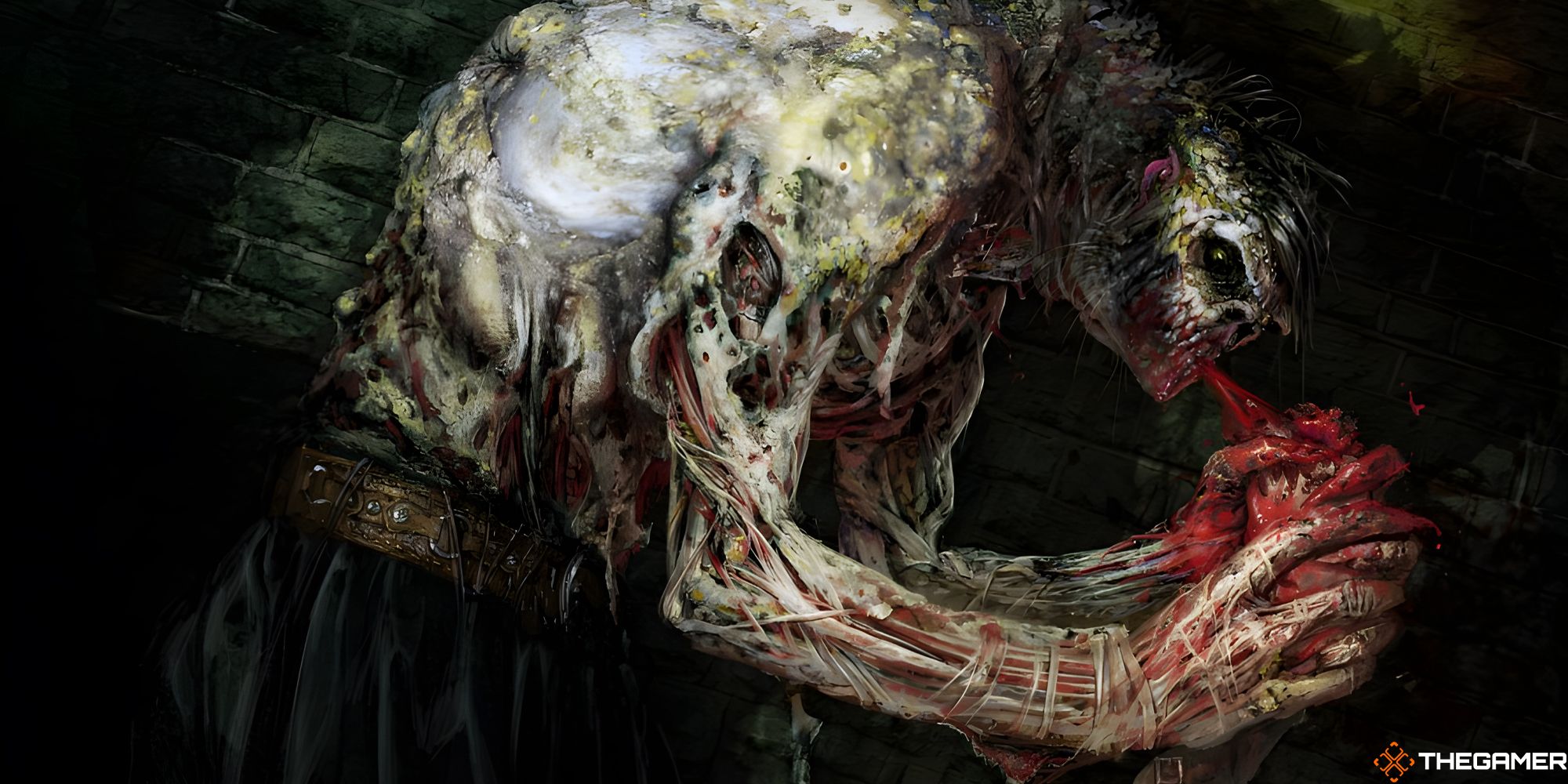 For a colour identity so much about constant renewal and rebirth, Golgari has stayed the same ever since the original Ravnica block. You may get a few different takes here or there, but it’s hardly the constant reinvention white/blue gets every set. It’s become stale, musky, and predictable – the safe option in drafts, and an ol’ faithful in constructed. You always know roughly what you’re doing with Golgari, but that means your opponents know as well.

What Golgari needs is its own Lorehold moment. For Strixhaven, it felt like Wizards threw all its preconceptions about red/white to the side and tried to make something that flavourfully fit the philosophy of the two colours, without falling into the same militaristic, combat-centric tropes we’d seen from the pairing for so long. The result was one that combined white’s fondness for tradition and order with red’s impulsive desires – archaeologists who explored the past by potentially recklessly capturing the spirits of those they were investigating. It was flavourful, mechanically novel, and stands out as the best white/red has been in years. 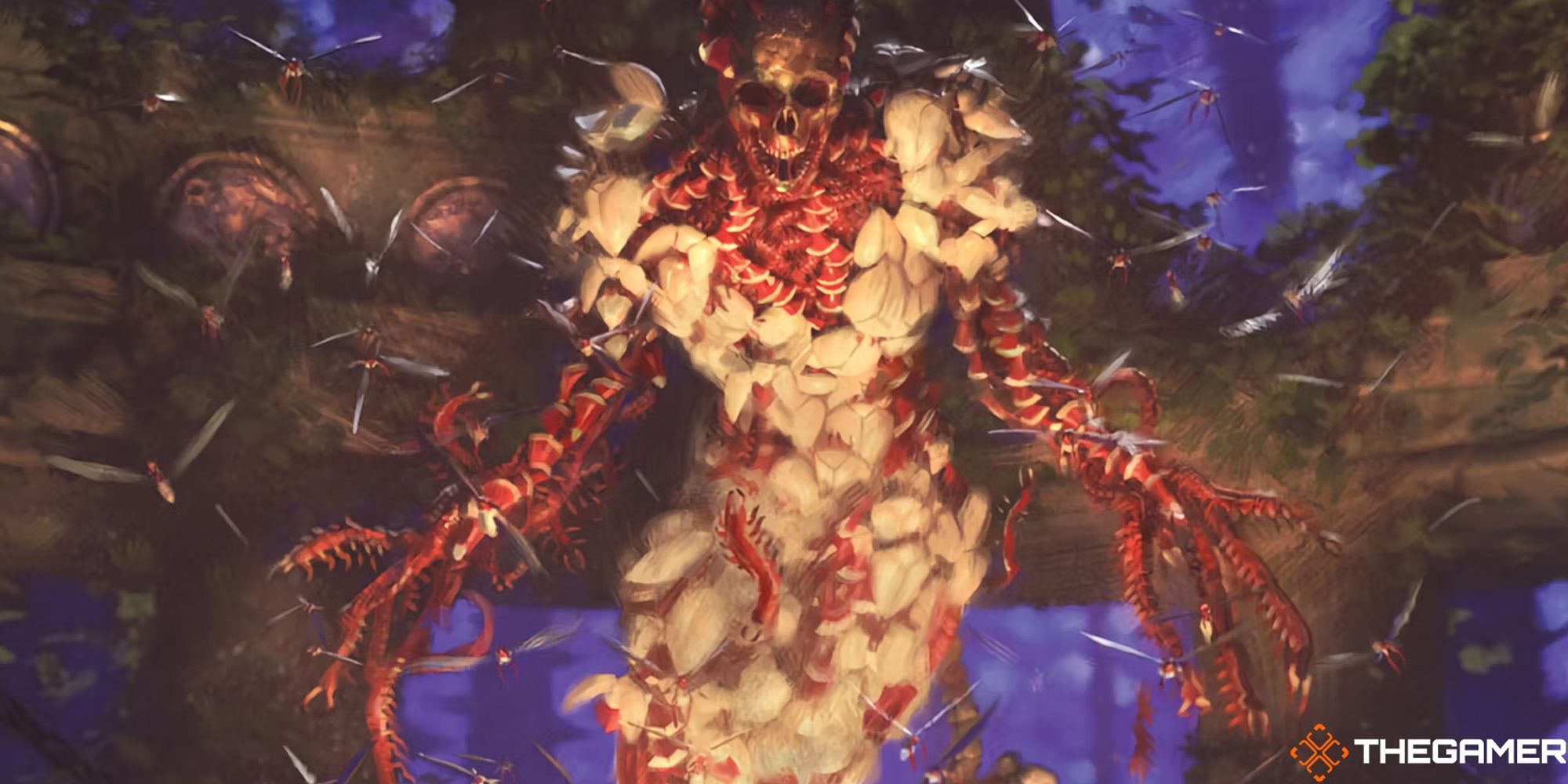 The conflict of black’s self-serving nature and green’s harmonious growth could wind up in so many more interesting places than the Golgari’s “using dead people as fertiliser”. Maybe skew more towards the black side of the spectrum and have a world where people use nature more ruthlessly and use green’s growth to their own benefit – think Team Rocket in Pokemon, or Weyland-Yutani in the Alien series. Or go the other end, and have nature take a more self-defensive take on its growth, like Batman’s Poison Ivy, The Day of the Triffids, or any manner of ‘70s eco-horror.

While death and the graveyard will always be a big part of black/green, it’s time to start looking at what else it can do, before we end up with another year of nothing but graveyard decks and creature reanimation dominating our prereleases.