Magic: The Gathering’s head designer has suggested that we might not see a third Conspiracy set any time soon, following a more muted response to 2016’s Conspiracy: Take The Crown.

Debuting in Conspiracy in 2014, the sets were known for their politically-charged, draft-matters designs that had you using sneaky Conspiracy cards from your Command zone. They were particularly popular for their flavour, taking place in the Rennaiscence-inspired world of Fiora, where political intrigue and assassinations are an everyday occurrence.

Unfortunately, it seems unlikely that Wizards will revisit the Conspiracy sets any time soon. In response to a question on his Blogatog blog, head designer Mark Rosewater confirmed that the second set – Conspiracy: Take The Crown – “didn’t do as well” as its predecessor. 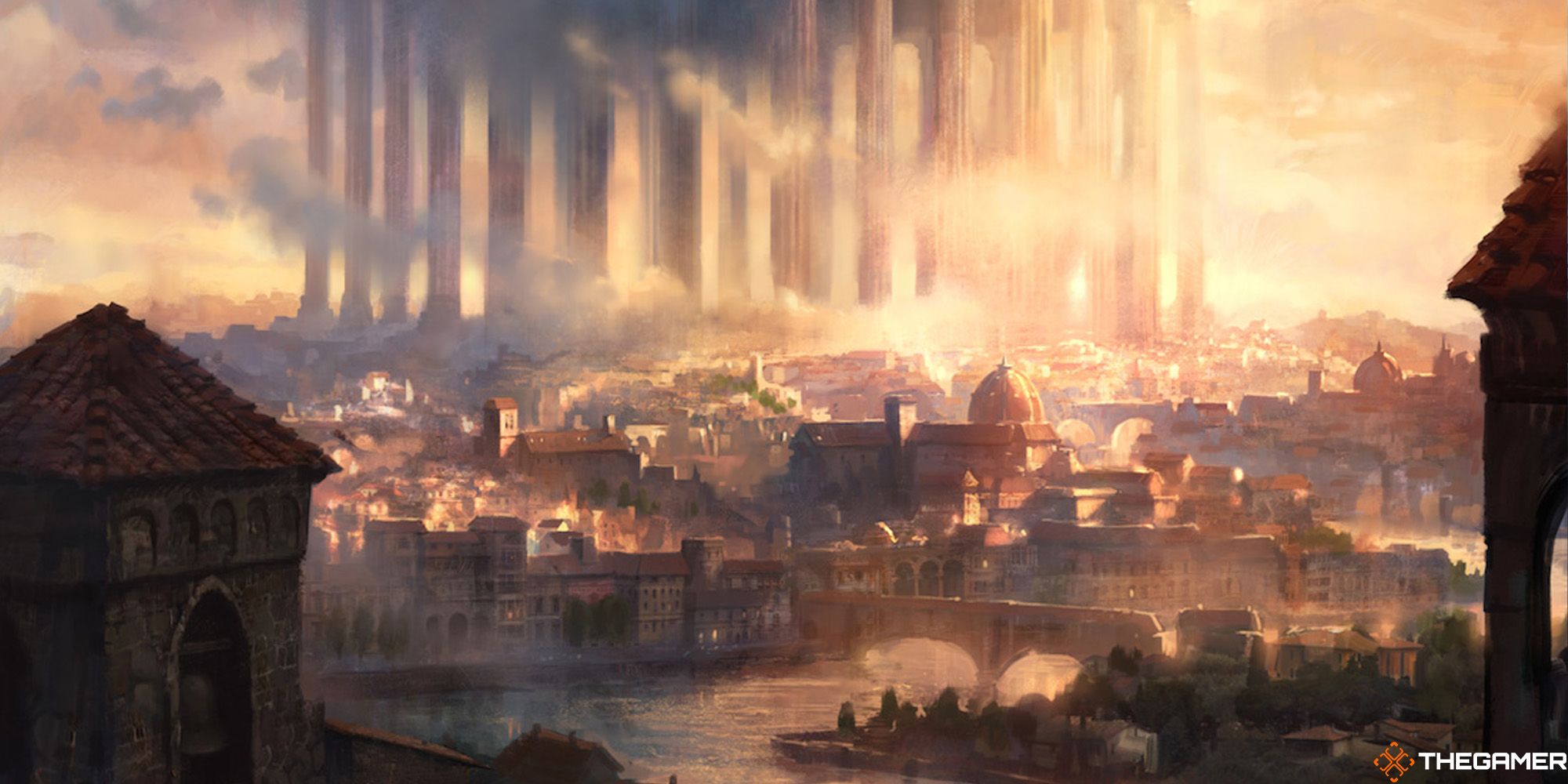 For Magic, things only tend to happen again if they were popular the first time. For instance, the massive success of 2020’s Commander Legends led to the launch of Commander Legends: Battle For Baldur’s Gate just two years later. Parody Un-sets, Modern Horizons, and even settings like Theros, Innistrad, Zendikar, and Ravnica all follow this pattern of being a popular idea that’s remained successful over time.

Conspiracy wasn’t the only experimental product singled out as underperforming. In a later post, Rosewater set out his list of formats least likely to get a new set catering for them, with both Conspiracy and the Two-Headed Giant set Battlebond taking the bottom slots. On the other hand, the randomised Planechase and three-on-one Archenemy formats were rated much higher, with Planechase in particular being most likely to return. 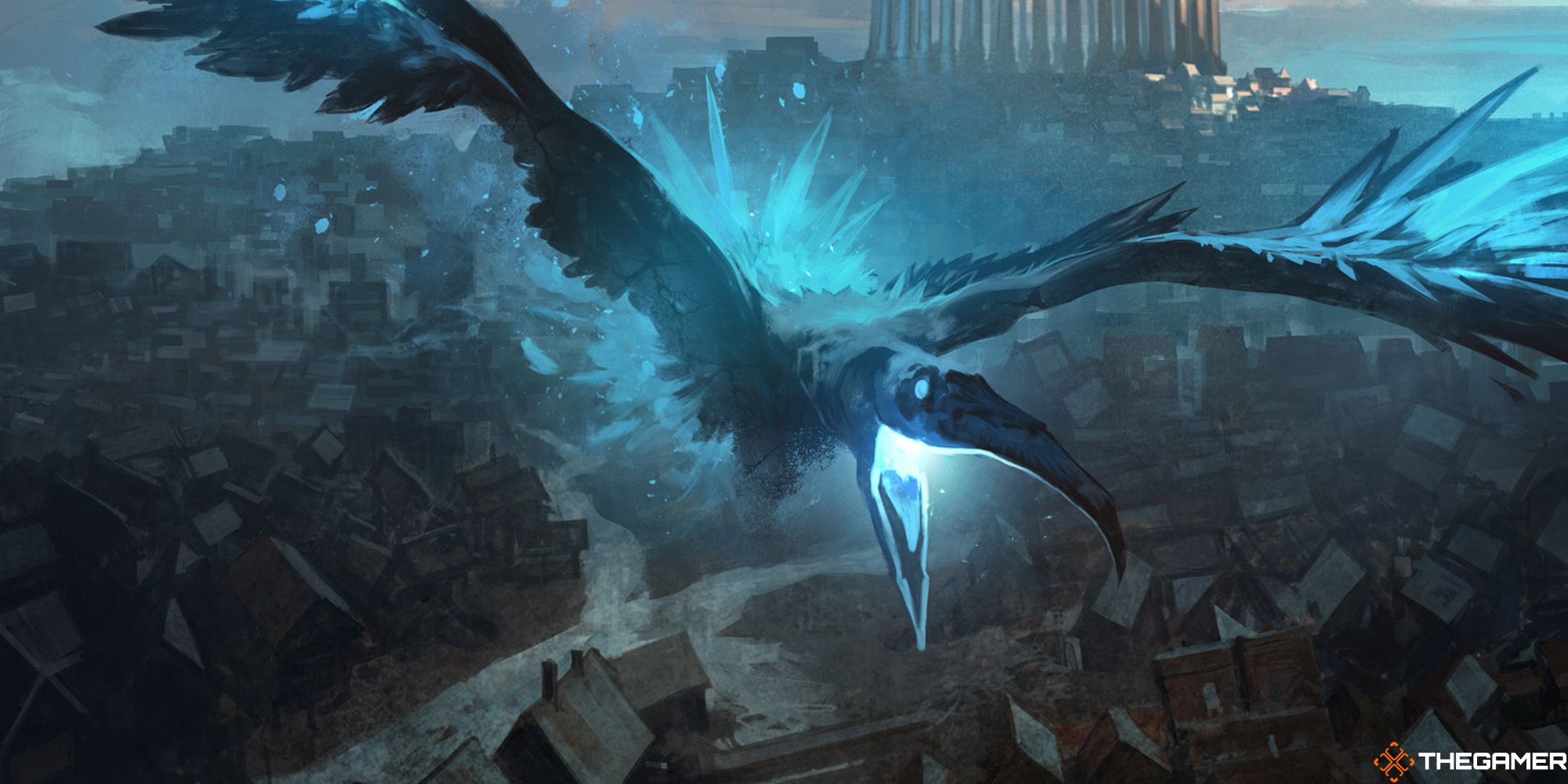 While we likely won’t get a third Conspiracy set, hopes are higher for the setting of Fiora. Although Rosewater doesn’t rate it too highly as a setting for a Standard format set, Fiora continues to be an incredibly popular world that’s home to numerous big names in Magic like Dack Fayden, Daretti, Queen Marchesa, Grenzo, Brago, and Selvala. The chances of us never seeing Fiora again in a supplementary set with such a big cast is near-zero.