I’ve been pretty sick the past week, which means I’ve spent a lot of time in bed on my phone. Between reading the entire internet, top to bottom, in all languages, I’ve gotten back into Marvel Snap. ‘Gotten back into’ here meaning ‘back to the level of a dozen games a day rather than once a day when I’m taking a bathroom break at my regular writing job’.

I also recognize that, for many of you, ‘a dozen’ of games a day isn’t a lot. However, for me it is. Because I don’t really enjoy playing games with strangers. I’ll occasionally pick up a game here or there, but for me playing a game like Smash Bros. online against strangers doesn’t feel any different than playing against bots, so it’s just more convenient to use bots. I recognize there actually is a huge difference – I do! – I just don’t feel like there’s a difference when I’m in the game. 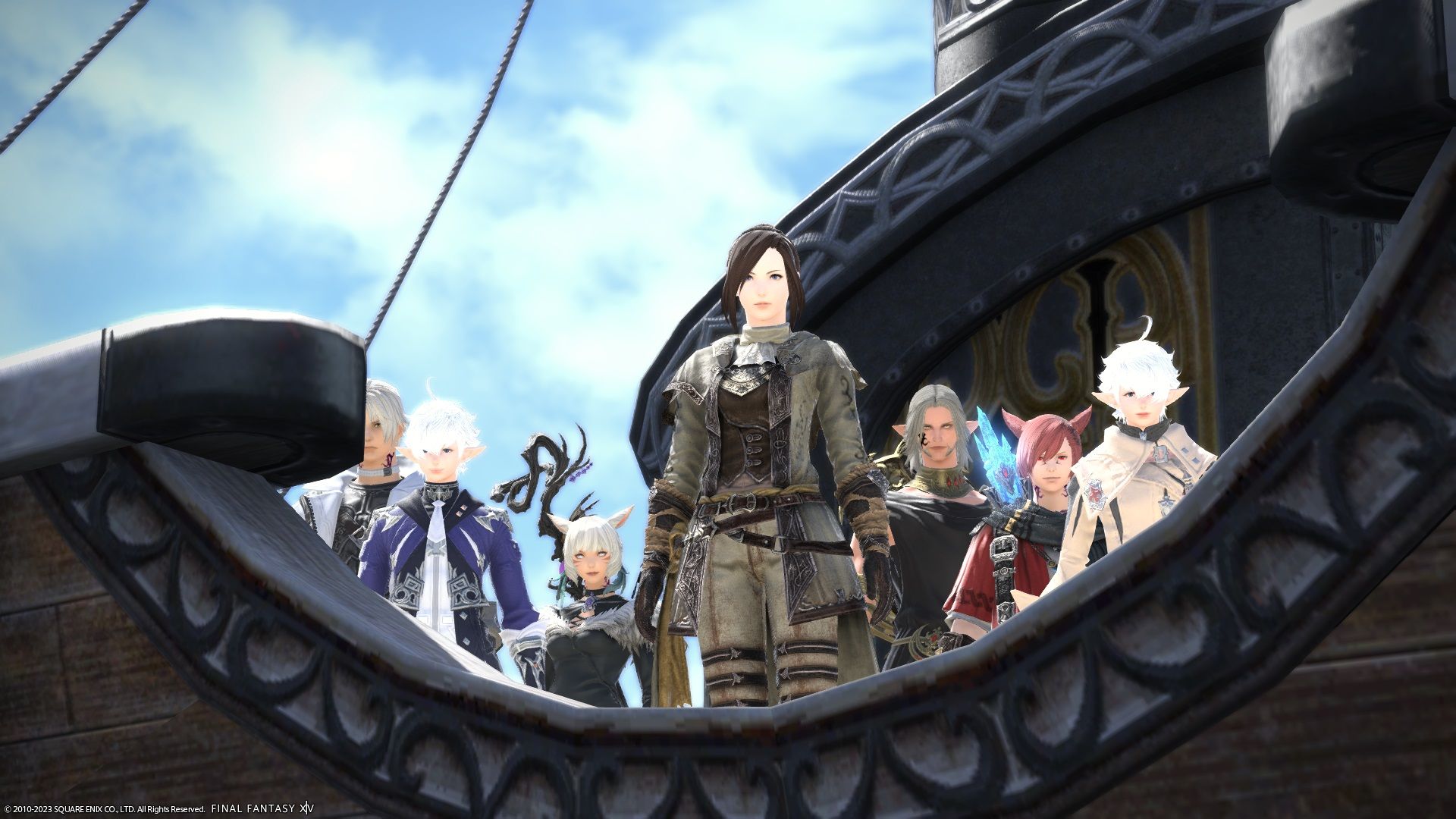 To be fair, people in a lot of online games and their communities have been great and supportive. I’ve enjoyed Final Fantasy 14, even though I mostly play solo. People have been helpful and kind and helped my dumb ass get through many a quest in which I had no idea what I was doing. And, while I really, really, really, really preferred to play Overwatch with friends, I used to go into random matches now and again. But that’s mostly playing with strangers.

My dislike of playing against strangers has less to do with losing so much as it has to do with the human element. When someone’s shitty in an online game, I just get bummed out. Considering I mostly play sad indie games like a gothy manchild, you might think that’s a plus. I wish it were. Reader, I do. But I find it irritating. As a born loser, I’ve never liked being treated like a born loser. 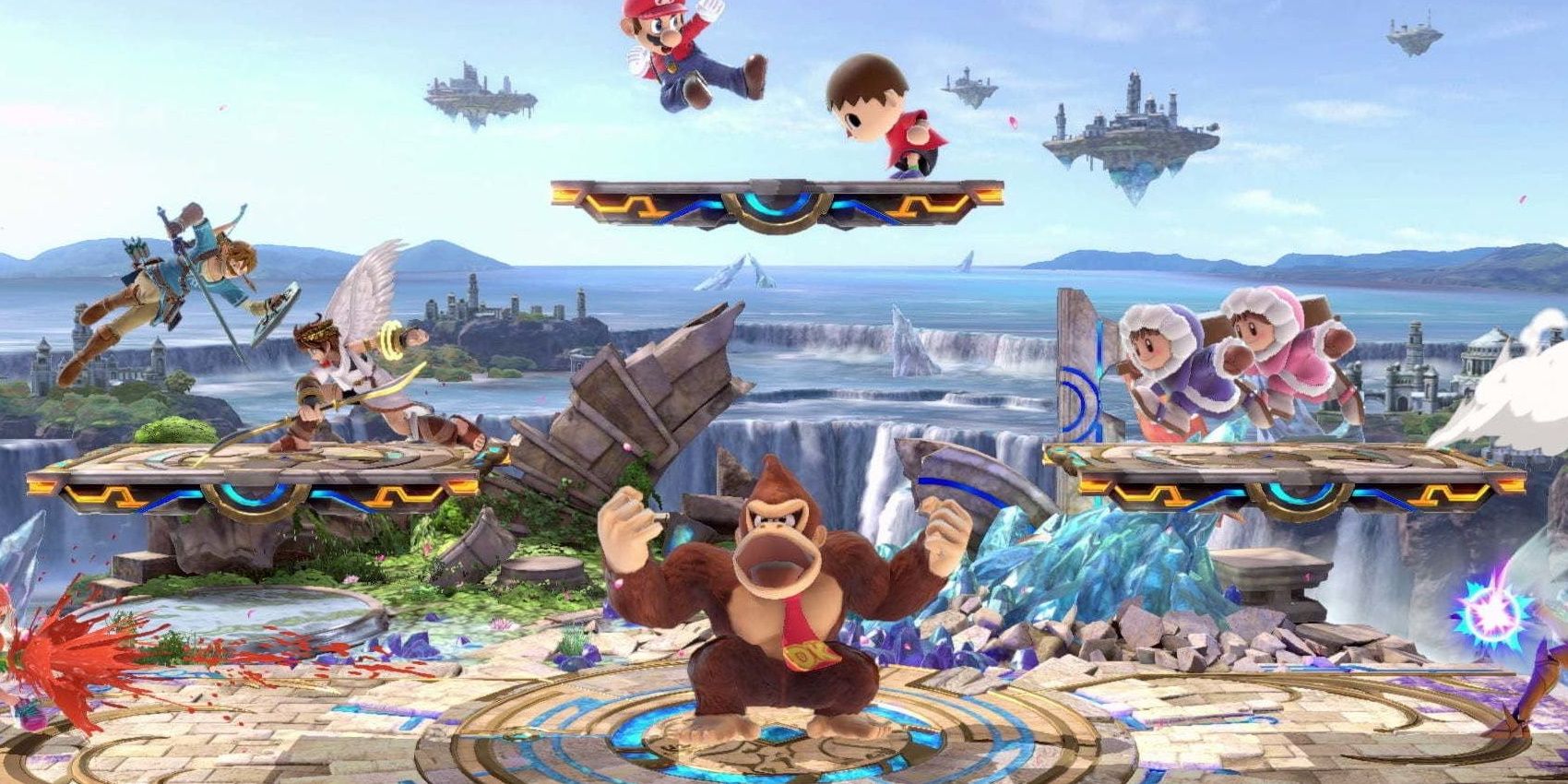 I also hate that I’m playing on someone else’s schedule. It’s selfish, sure. But when I’m playing against bots in Smash, I can quit if I’m bored. Nobody is mad. But if I’m playing against humans, I feel bad. Even if I don’t like playing against strangers, I don’t want to be the person who quits the moment things either get bad or uninteresting. I know I need to play online in Switch Sports to win more outfits and whatnot, but everything takes forever.

Which might be why Marvel Snap works so well for me. There are already a thousand articles about how it pares down gameplay to something (arguably) pure and (arguably) near-perfect. But the fact that the games are short, compact, and tight helps. Each game only goes for a couple minutes. If I’m doing embarrassingly bad, I can just wait a minute. If I’m doing embarrassingly well, I can just wait a minute. The second one is rarer, but it happens. I’ve won games. You just haven’t met them because they’re from Canada and in a different grade.

The simplicity and the quickness of the game make it flow easier for me. It makes me care less there’s a human on the other side. 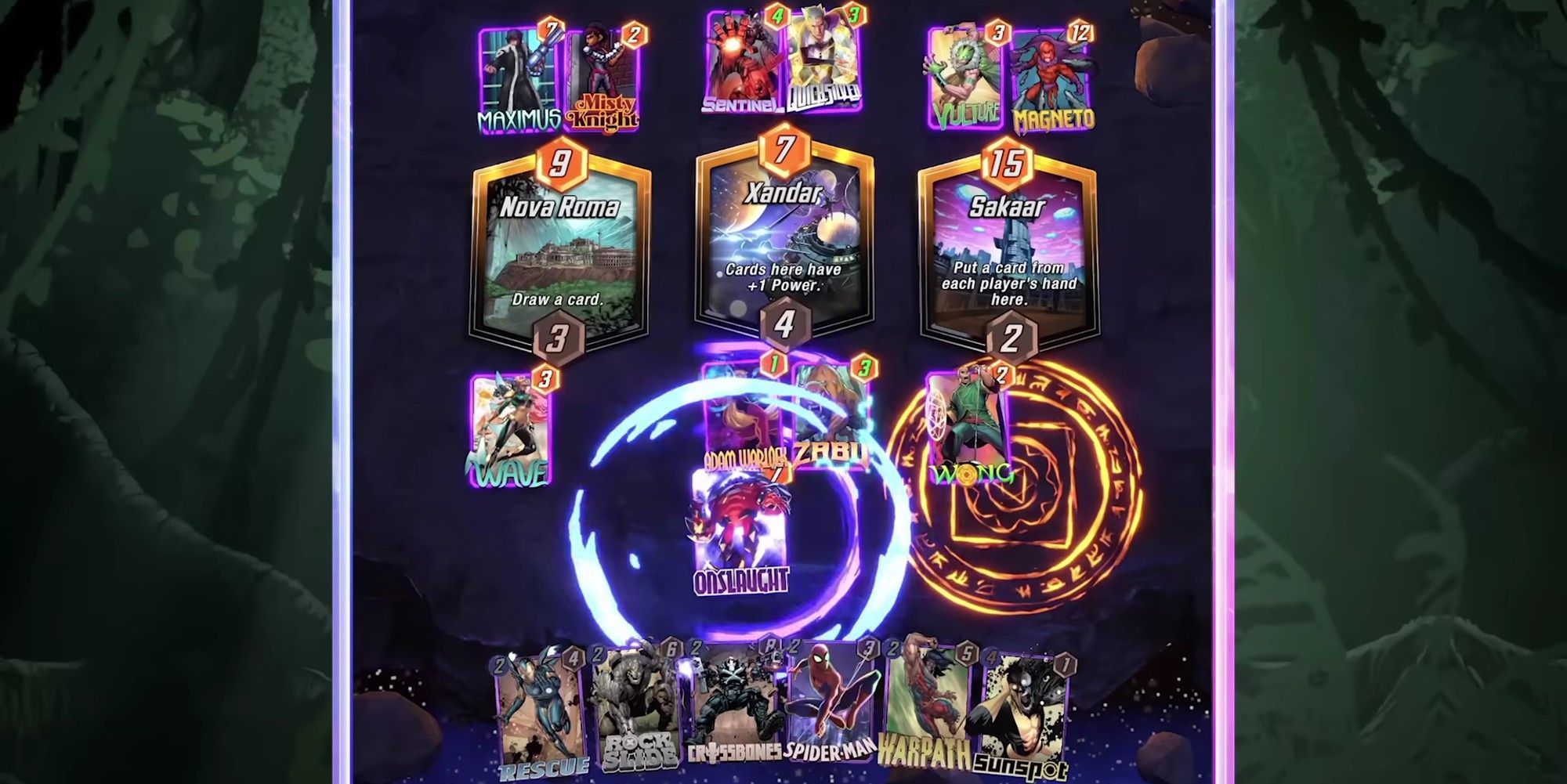 And, oh, the ‘retreat’ button. Thank you, Jesus. Thank you for making retreating part of the game. I know this isn’t the only game to think of this. But man-oh-man being able to leave a game – even a short one! – and have it be considered a win for the other player is a win for me too, baby. Any guilt I have in quitting is gone. If I suddenly have to do something and retreat, the other player just got some extra fun points to spend on virtual cards. Everyone wins.

Even the shittiness is easier to digest. While I’ve read conspiracy theories that Marvel Snap has a lot of bot games mixed in with real people… I can’t tell. And I love that. I don’t want to tell the difference. And, again, Marvel Snap is far from the first game to use visual icons to denote moods and so forth. But I love that’s the only way to communicate. Love it. If you embarrass yourself, the worst you’re going to get is a Ms. Marvel emoji with an annoying thumbs up.

That ain’t so bad. That’s doable. I can take that sort of heat. Now, I’m heading back to bed to sleep for three hours before getting mad that someone played Killmonger after I got Sunspot up to ten.