Peter Parker got a major facelift for Marvel’s Spider-Man Remaster, and Sony’s had it all planned out for close to a year.

Not long after the showcase, Insomniac Games community director James Stevenson shared some details about the development of the new title on Twitter. “It’s very gratifying to show the work the team has been doing for the last year on this.”

You’ve seen the memes, the before-and-after shots, and the headlines. The only thing anyone seems to really cares about in regard to the remastered edition of Insomniac Game’s smash-hit from last year is what the game’s main character is going to look like. 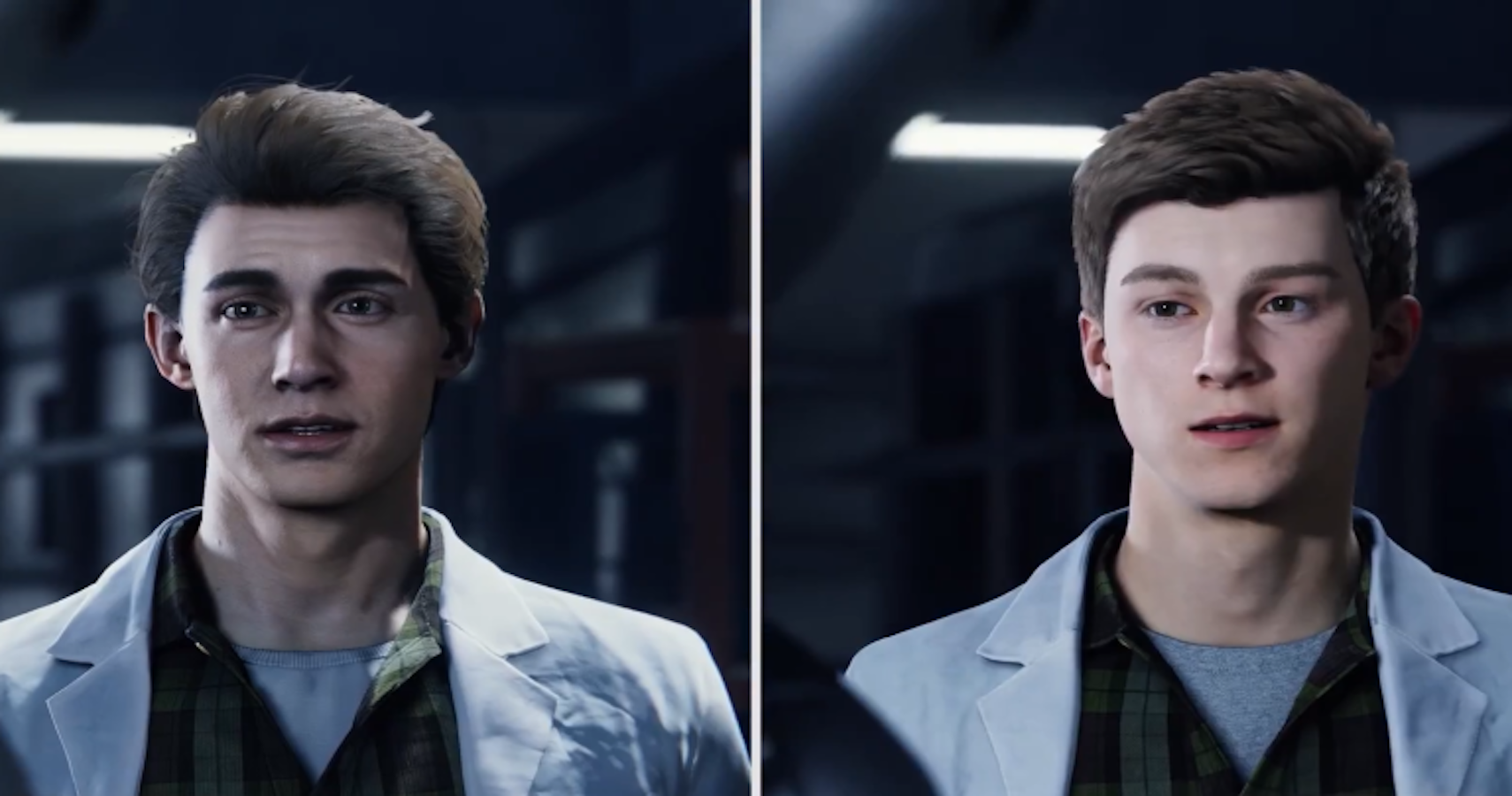 Conspiracists will point out the obvious. New Peter Parker does look a lot like a stock-room version of Tom Holland. However, Sony — which inconspicuously owns the rights to the films — maintains that they had to use the game’s voice actor Yuri Lowenthal’s face as the basis for Peter Parker to “bring you next-gen performances.” Lowenthal even joined the fun on Twitter earlier this week.

There it is — a whole year to change Peter Parker’s face.

All jokes aside, Spider-Man Remastered includes some major overhauls that seek to make the game more compatible with the PS5’s next-gen capabilities.

In addition to a new face for its main character, the remastered title includes three new suits — including the new unique-to-the-game ‘T.R.A.C.K.’ suit and a TASM suit — along with some new trophies. As with almost all PS5 titles, the game will have ray-tracing, 60 fps footage, and “near-instant load times.” For a comprehensive list of what has changed in the last year, check out PlayStation’s blog update on the details included in the new title.

Spider-Man Remastered will be available to purchase for PS5 and PS4 on November 12, along with the release of Spider-Man: Miles Morales Ultimate Edition. Watch the cinematic trailer below.