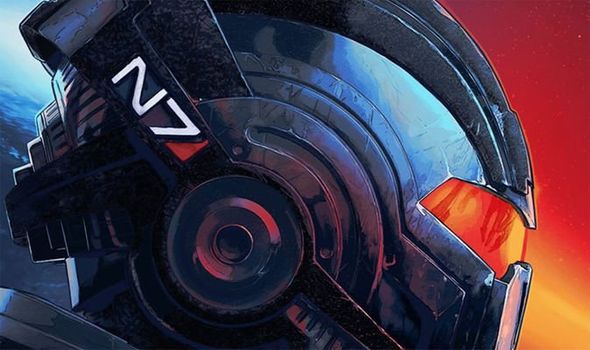 Mass Effect Legendary Edition has been given a big new update on PS5, PS4, Xbox Series X, Xbox One and PC.

Just a few days after the game’s release, BioWare has fixed some of Mass Effect Legendary Edition’s biggest issues.

The new update fixes a problem where the launcher would crash or become unresponsive on Xbox Series X. This particular issue would crop up when players used a wireless headset to play the game.

According to the patch notes (below), the problem still exists if users enable/disable a headset in the launcher, so be warned. Fortunately, a further update will fix the problem entirely.

A remaster of the original Mass Effect trilogy, the Legendary Edition contains all three of the base games, plus a boatload of post-release DLC.

The new update fixes other issues specific to each title in the trilogy, such as terrain textures in the original game.

Elsewhere, Mass Effect 2 gets improved lighting and shadows, while Mass Effect 3 fixes a problem with Achievements.

– Known issue: This can still happen if you enable/disable a headset in the launcher. A future fix will resolve this issue.

• Improved lighting and shadows in some cinematics

• Minor visual, rendering, and VFX improvements on some levels