Bioware`s Mac Walters reveals it was never planned for Kaidan Alenko to be bisexual in the original Mass Effect, something that fans of the game speculate was cut from the project. According to Walters, such an opportunity will not be included in the first entry of the anticipated Mass Effect: Legendary Edition, as devs deliberately made Alenko available for both genders in Mass Effect 3 only.

After Mass Effect 2`s controversial story of Jack’s (Subject Zero) potential female romance option being cut, fans of sci-fi opera are eager to know the truth behind Kaidan’s desires of dating male Shepard. After PC-release of Mass Effect in 2008, plenty of mods followed, allowing players to have Alenko by their side as more than just a loyal friend, both for female and male Shepard. Many gamers actually believed that such an option was intended by the developer team, as there were even pre-recorded voice lines between the two in game files. Game Informer has talked to BioWare’s Mac Walters, asking him all about Kaidan Alenko’s romance for male Shepard.

Walters worked on Mass Effect 2 and Mass Effect 3 as a lead writer, and Mass Effect: Andromeda as a creative director. He pointed out that pre-recorded voice lines between male Shepard and Kaidan Alenko just ended up in the released build of Mass Effect by human mistake. As Walters explained, during the development process, there was a really flawed and complex system for “manually flagging every single line,” which sometimes does or doesn’t need to be voiced over by actors of a different gender. What happens is a simple human error resulting in unnecessary lines ending up in a shipped game. And implications on potential male Shepard romance with Kaidan Alenko were never intended to fall into the final build of Mass Effect. 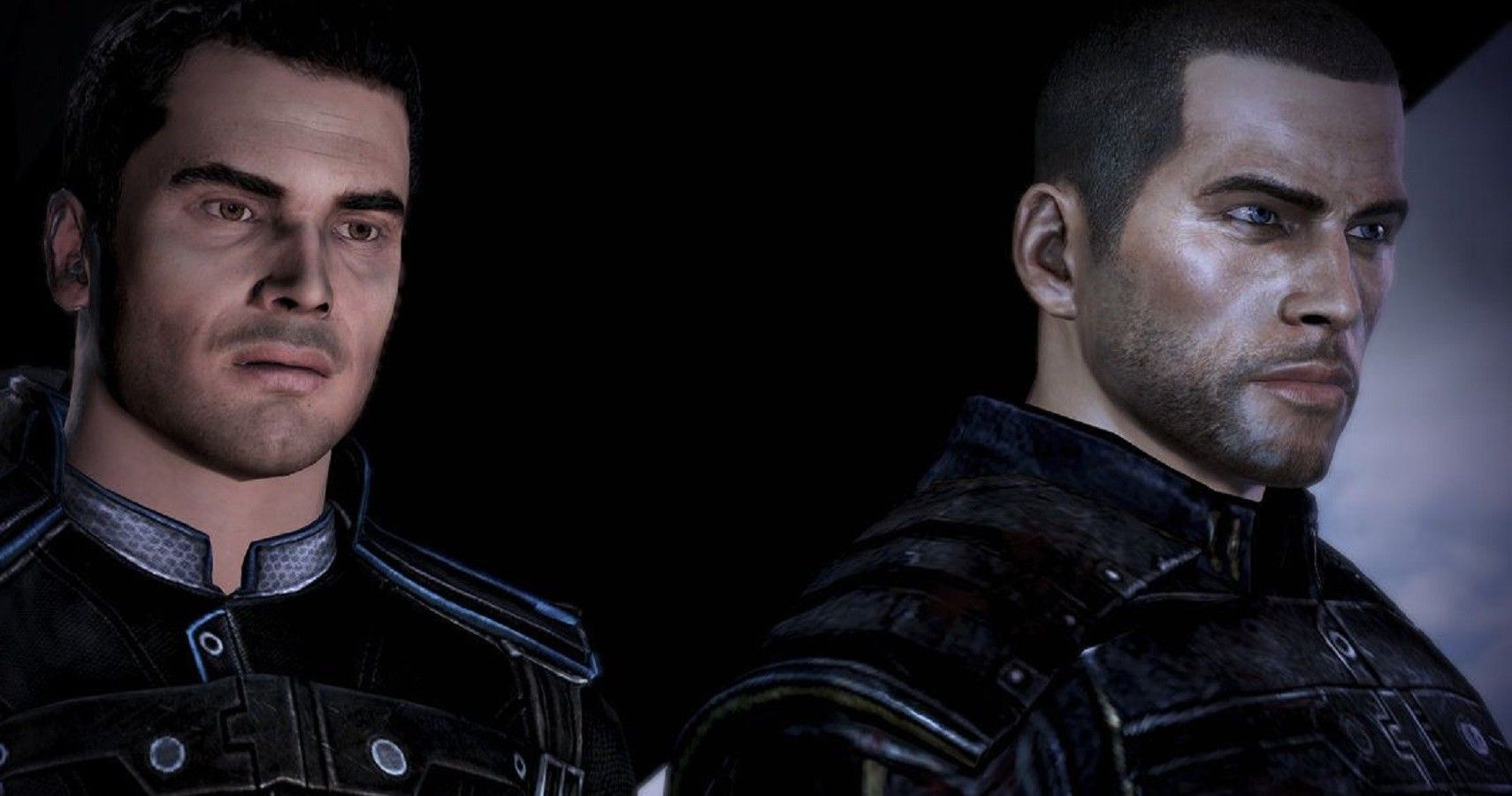 Mac Walters stressed that Mass Effect: Legendary Edition will be “as true as possible to the source material,” with no quests or ME3 ending being changed. The devs previously confirmed the popular indoctrination theory is good indeed, but was not planned at Bioware, and it will remain only an unofficial interpretation for depicted events.

Mass Effect: Legendary Edition launches on PS4, Xbox One, and PC on May 14 and will be playable on Xbox Series and PS5 via backwards compatibility. Remaster includes the original game trilogy running up to 4K and 60 fps with reworked graphics.

Next: 5 Exciting Changes To Mass Effect Legendary Edition (And 5 We’re Still Unsure About)