Matt Mercer, author of the Critical Role books, has recently announced the Explorer’s Guide to Wildemount, a Dungeons & Dragons campaign setting and adventure book that officially makes Wildemount part of D&D canon. The book is being published in a partnership with the Wizards of the Coast, with Mercer as the lead writer. The announcement has been met with its fair share of negative criticism, but Mercer has handled it with grace.

“One could never expect our form of storytelling and gaming to be everyone’s cup of tea, and it could very well be that this just isn’t the book for you,” he wrote in a Reddit post about the announcement. “I don’t begrudge you that, and I only hope one day we get a chance to roll some dice at a convention and swap stories about our love of the game. I know for some folks this isn’t necessarily what they were hoping for the announcement to be, and for that I’m sorry.”

He also addressed the frustrations of many fans in terms of the campaign setting, as many people would much rather see Planescape instead of Wildemount – he agrees with them, and stresses that the choice of Wildemount changes nothing in any existing plans the Wizards may have for those legacy settings.

Mercer and his work have been met with a lot of criticism throughout the years, mostly because of the effect he’s had on the D&D space. Critical Role has achieved widespread success and is increasingly serving as a gateway for people to get into the roleplaying game. Many weathered players consider this a pitfall: instead of making the game their own, newbies tend to imitate Critical Role and Mercer in the role of Dungeon Master to the exasperation of the veterans. However, the entire cast of Critical Role agrees that it is not the “golden standard” of how the game should be played, which does nothing for the way Mercer is often seen as “the enemy” in the eyes of those complaining about “those damn kids changing my game.” 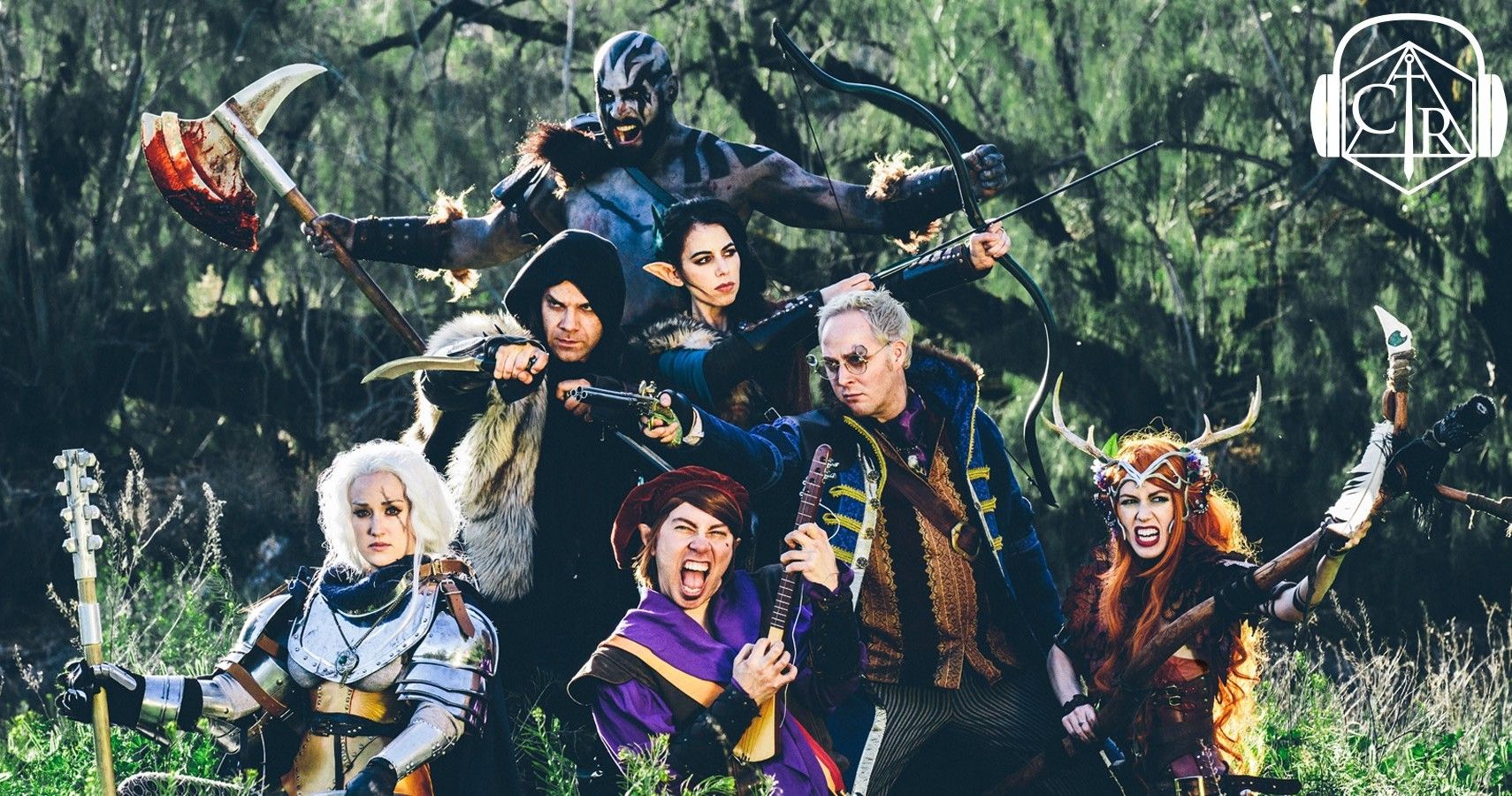 “Much of my early homebrew was myself learning as I went (as all of us begin), only with a large portion of the internet screaming at me for my mistakes and lack of knowledge,” he says. But he has not let it slow him down – quite the opposite, really. “The occasional unwarranted intensity aside, there is much appreciated constructive criticism I’ve received over the years (from reddit included) that has helped me grow and improve.”

His post garnered a lot of attention – mostly positive – with people praising his work and encouraging him, going to show that while those with disparaging opinions and voices may be loud, they still do not make up the entire community. Mercer’s reply to naysayers was graceful and should be an example to everyone who meets this much criticism in their space.