More features have been announced for the upcoming Mega Man Battle Network Legacy Collection. First announced during June’s Nintendo Direct, the compilation of all 10 mainline Battle Network games will include online functionality allowing players to trade Battle Chips and engage in online battles.

Capcom dedicated a section of their Tokyo Game Show presentation to Mega Man Battle Network Legacy, even bringing out game director Masakazu Eguchi–better known as "Mr. Famous" to fans–to describe the new features in the compilation.

"We're currently working on online functions such as online battles and Chip trading for every series," said Mr. Famous. "We'll all still be connected in this game!" 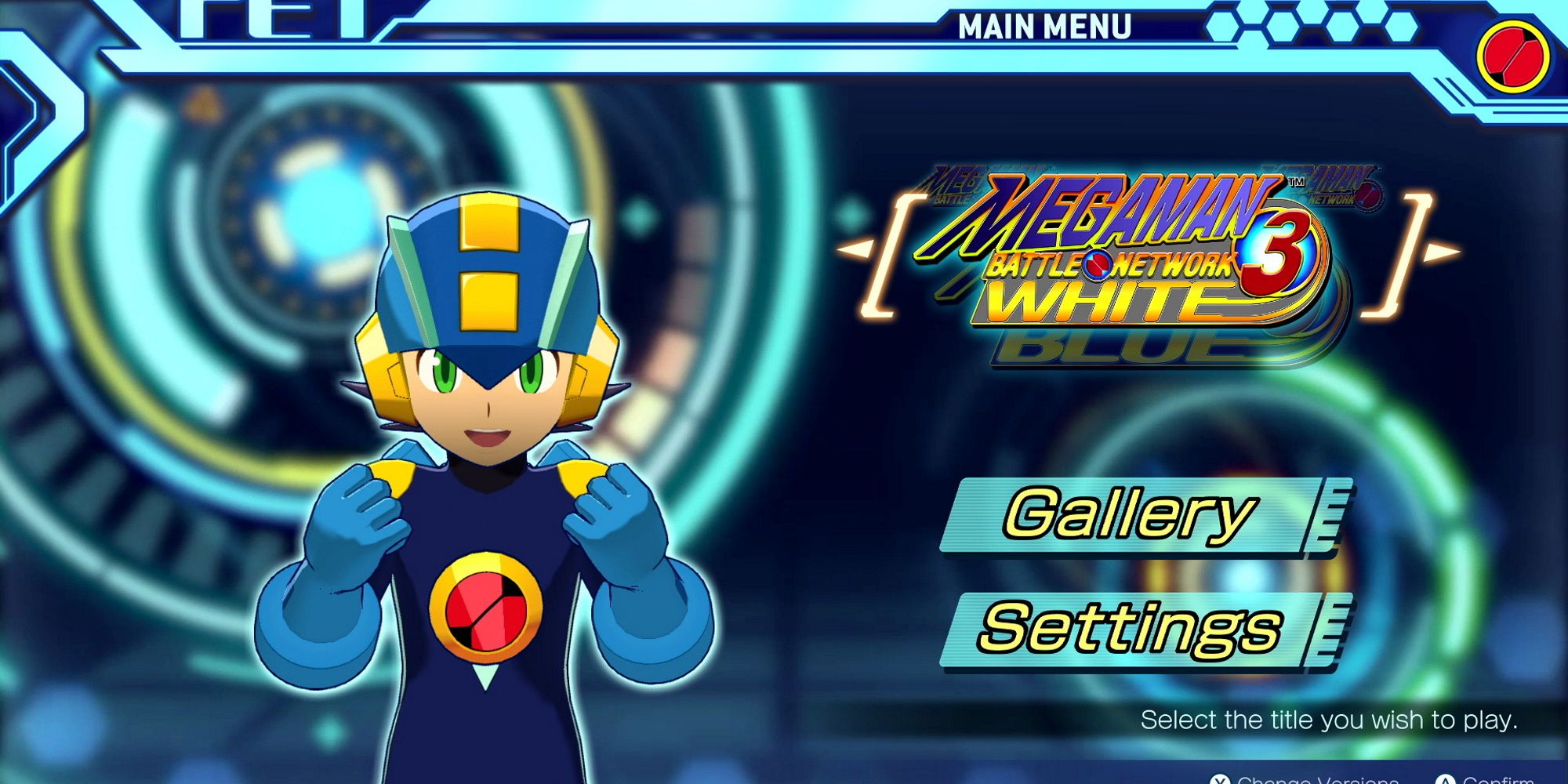 In addition to the online functionality, the game’s title screen will feature a fully voiced MegaMan.EXE as your personal Navi. "He'll have various reactions based on your play and control style," noted Capcom in its TGS presentation. The title screen will be similar to the original series’ PET screen.

Capcom promised more details to come in the future, so stay tuned.