Metal Gear Solid 5: The Phantom Pain, had its 5-year release anniversary not too long ago (back in September), and a lot of people have been coming to the game all of a sudden. That said, MGS5 is gigantic, whether it’s the tools, mechanics, characters, lore, or even secrets, Phantom Pain has it all.

There are big mechanics players miss on their first run, but there are also a lot of other little aspects that people just simply didn’t know about. So, for anyone who wants to play the game again or for newcomers, here are some mistakes first-timers tend to make on their initial playthrough.

Don’t Upgrade/Invest In The Fulton System 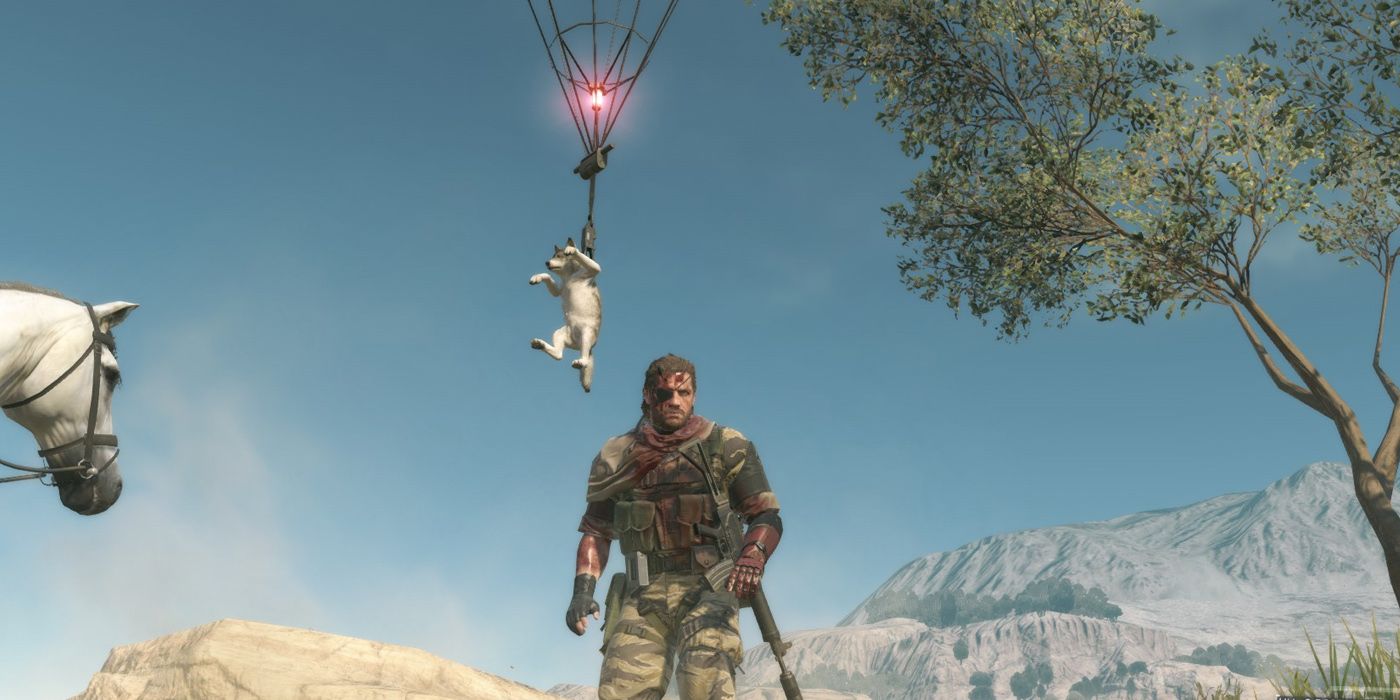 This is a simple mistake to make, but one that has a gigantic impact over the course of Phantom Pain’s 60+ hours of content. New players simply don’t play around with the Fulton System enough, and that’s a shame.

They don’t upgrade it immediately, they don’t invest in it, and they don’t experiment with it. So, for people picking up the game for the first time, understand that the Fulton System is crucial to the foundation of MGS5’s gameplay, so try and figure out all the ways it works.

Waste Time & GMP Breaking Suppressors Rather Than Holding Soldiers Up 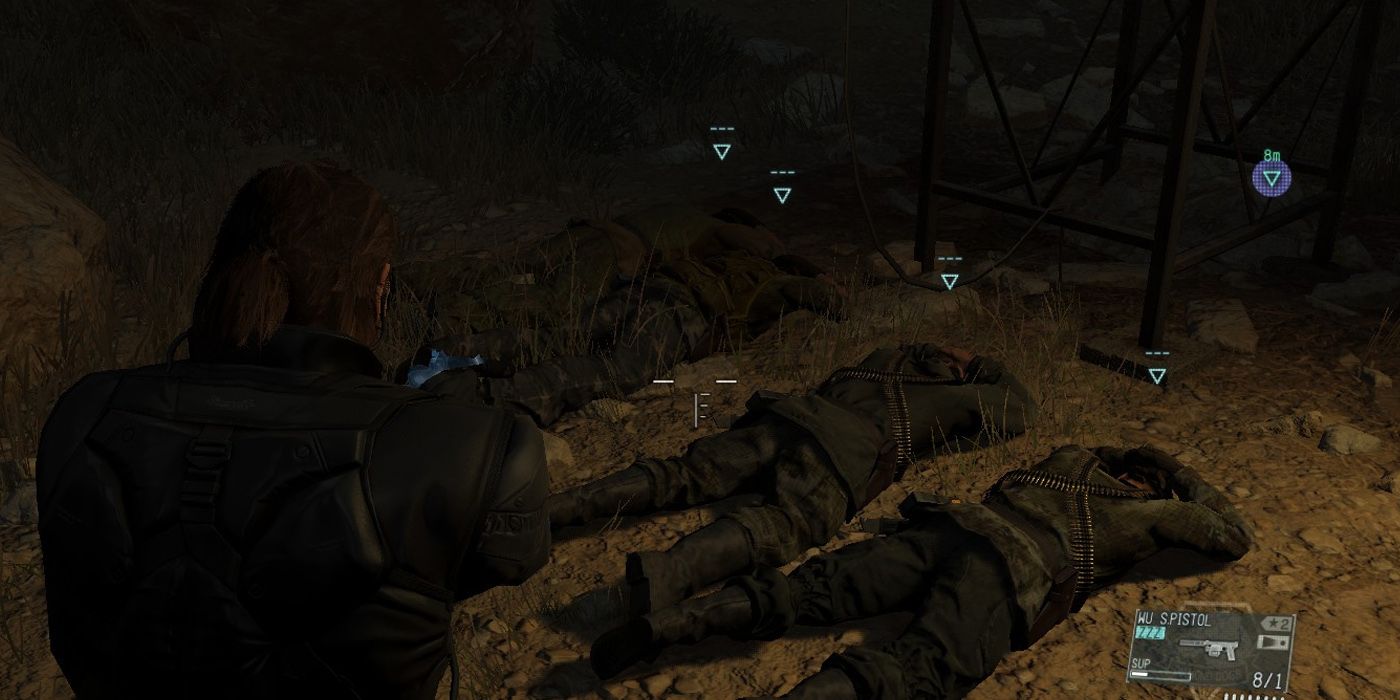 Suppressors are a pretty crucial resource in MGS5, especially early on. And, players might be getting tired of watching that same old chokehold animation Snake performs to knock out enemy soldiers. Turns out there’s actually a third, more versatile option for espionage-focused players, and that’s to sneak up behind enemies, hold them up, then tell them to “get down.”

Once they go into this prone position, they 100% will not get up unless Snake triggers Combat Mode for the base. And, for those who are still paranoid about leaving enemies awake, Snake can also just kick them while they’re in this position and knock them unconscious as well. 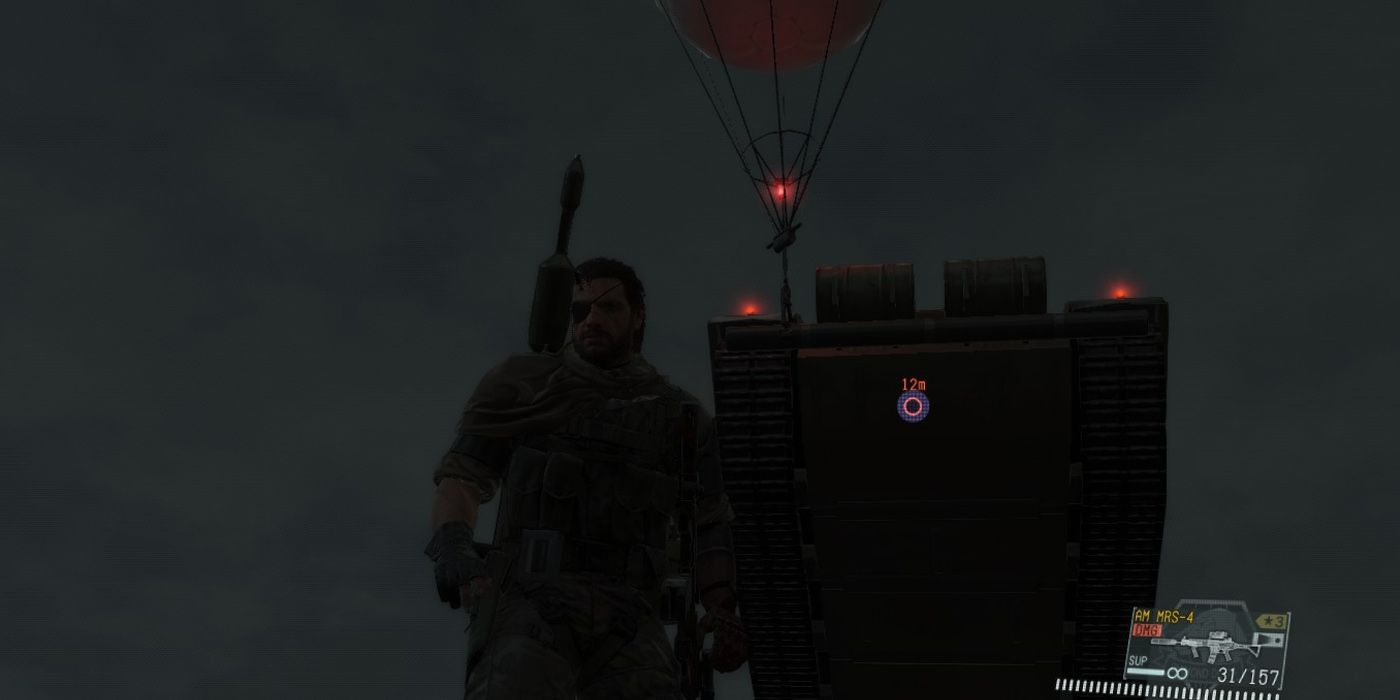 When Phantom Pain was first released, a lot of classic Metal Gear fans were desperately searching to find out how to non-lethally take care of tanks & armored vehicles. As wouldn’t blowing these vehicles up count against the “No Kills” reward at the end of the missions?

Turns out it absolutely doesn’t, but that doesn’t stop new players who are trying a non-lethal playthrough to waste their time trying to figure out an impossible solution.

Keep Going For Headshots Even After The AI Has Adapted 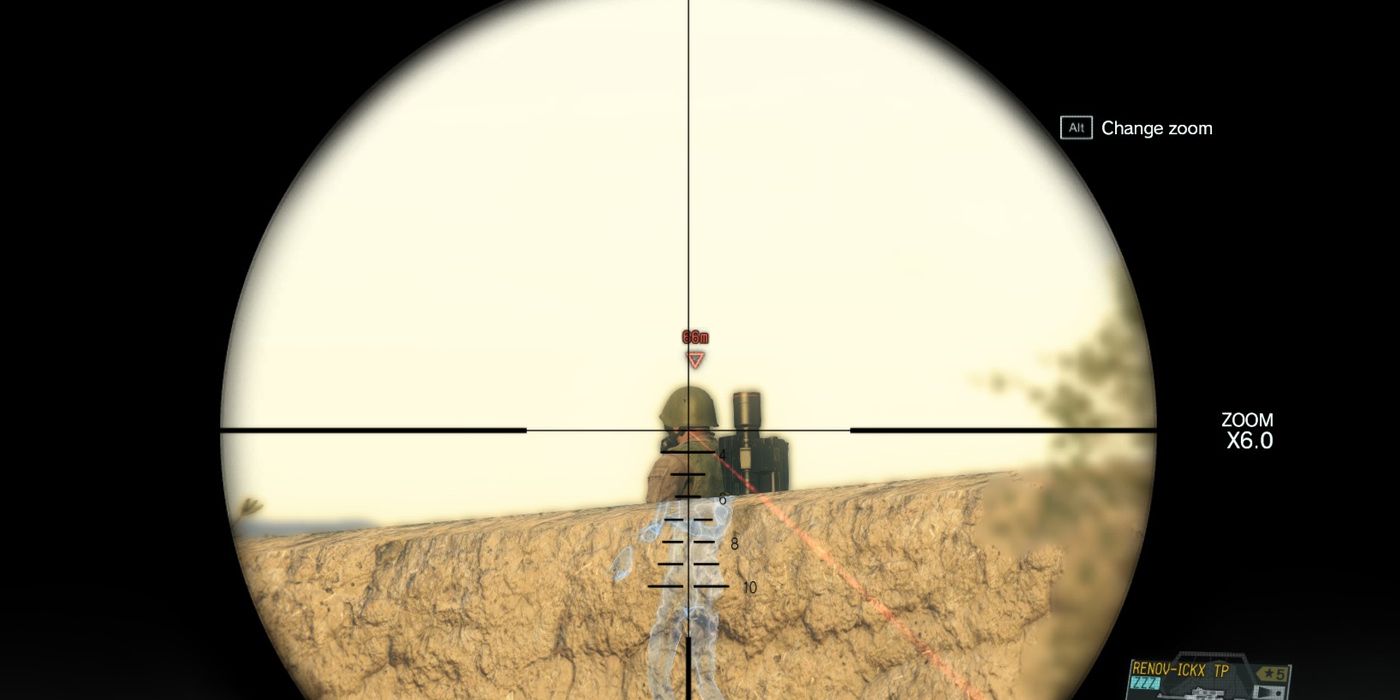 Kojima’s games are always chock full of insanely neat yet massively unnecessary systems such as the melting ice cubs all the way back with Metal Gear Solid 2. It’s part of the reason why even the first game still holds up to this day. MGS5 is no different, but a lot of these systems actually apply to gameplay this time around. The best example is the reactive AI in Phantom Pain, which actively keeps track of the players most commonly used methods, and adapts accordingly:

There truly are many, many ways that the AI in Phantom Pain adapts to the style of the player in what the game calls the “Revenge System.” The biggest mistake players make in their first playthrough of Phantom Pain is not adapting to the AI’s adaptation.

Not Experimenting Or Playing Around Enough 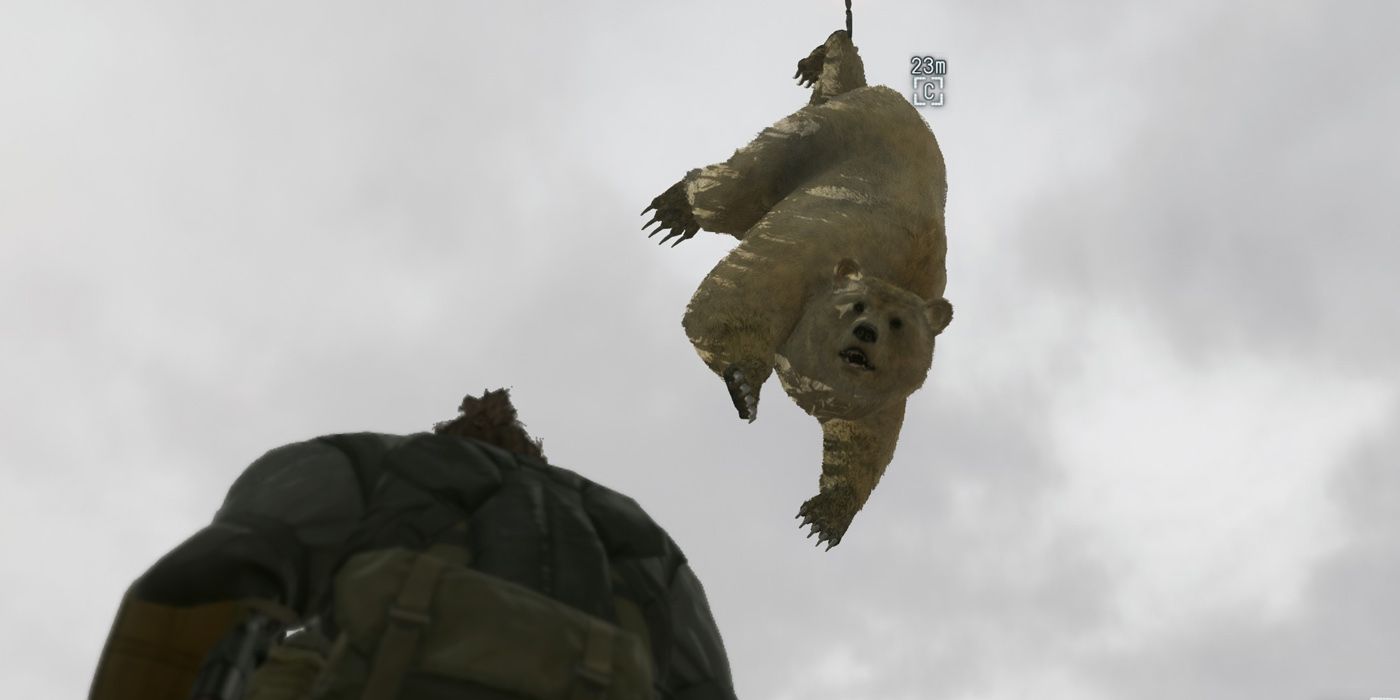 Recent Kojima games (and arguably even the older ones) are essentially just giant sandboxes full of toys that use their serious narrative to disguise themselves. This is why players experiencing MGS5 for the first time absolutely should make it their priority to experiment with just about anything and everything. Some examples of fantastic tactics found by messing around include:

And those are just a few examples of players finding very efficient strategies purely by messing around with the tools Kojima gave them. There were a lot of complaints of MGS5 feeling “same-y” after 20+ hours, and this lack of experimentation is likely why.

Not Knowing About The “Fast Travel” System 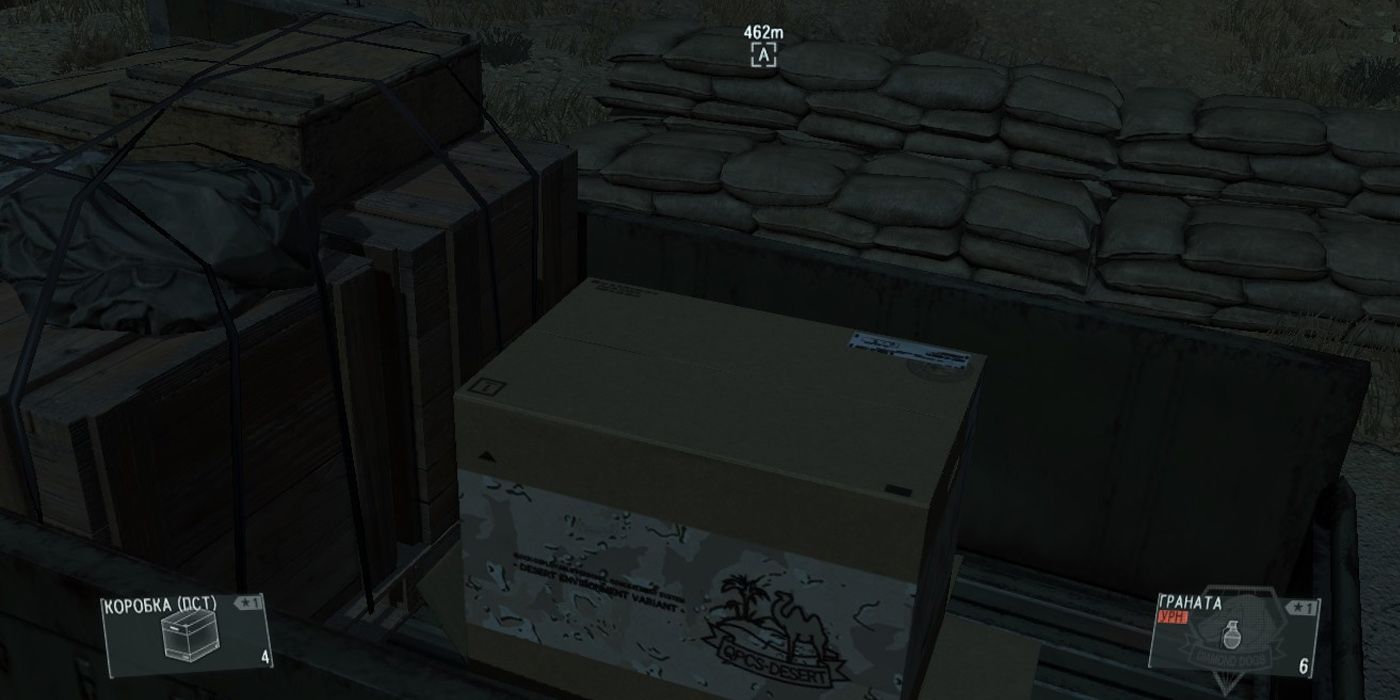 This is another aspect many players didn’t actually discover until 30+ hours into the game. Basically, after Mission 2, Snake can build that cardboard box the series is known for. He can put posters on this box to trick people, crawl around compounds while in it, or even slide down slopes with it.

But, what many people don’t realize is that Snake could actually use this “disguise” to fast travel as well. The method of using this “fast travel” system depends on the region Snake is in, but it functions pretty much how people would expect. 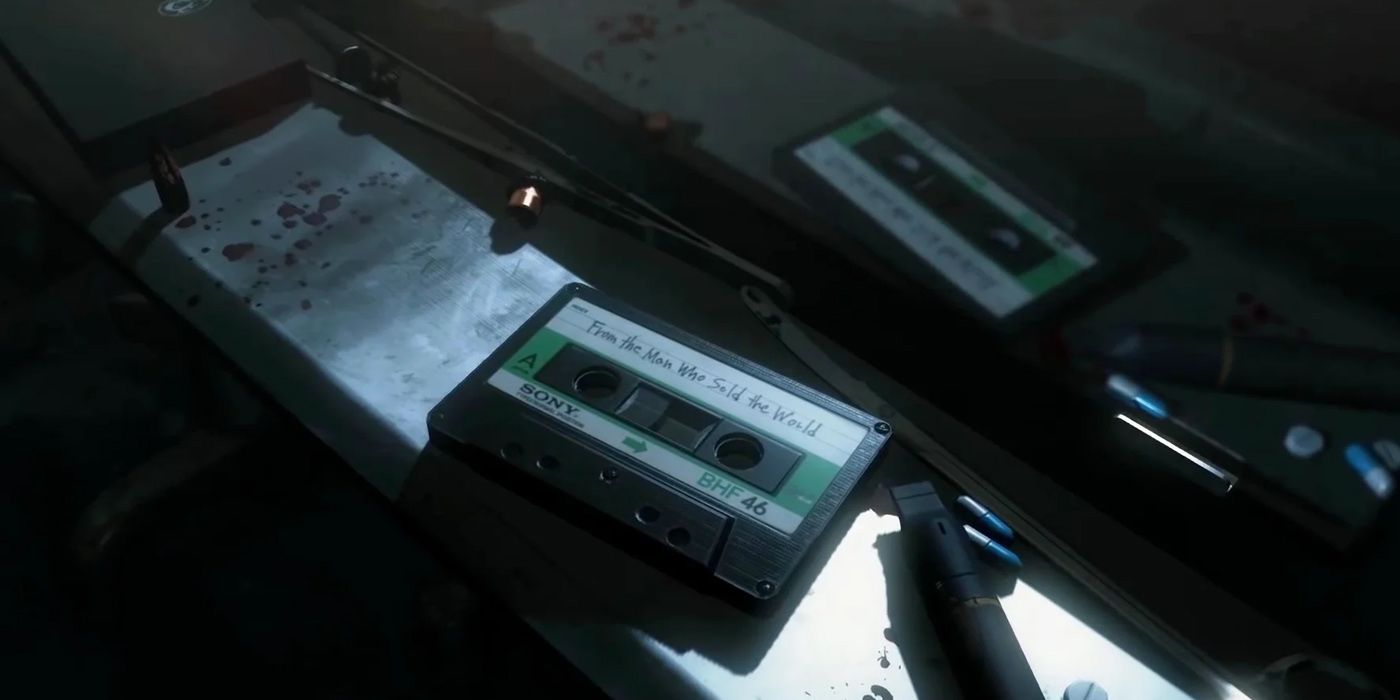 There are a million different things to collect in Phantom Pain, but the collectibles that have the most narrative impact are the Cassette Tapes. These tell the horrifying story behind Paz and Chico’s treatment under Skull Face, and they also talk about how Snake still believes in Santa Claus. It’s a real mixed bag in terms of tone. But, in MGS5, some of these tapes can actually be used in the field! Just to name a few examples:

Holding On To Their Troublemakers 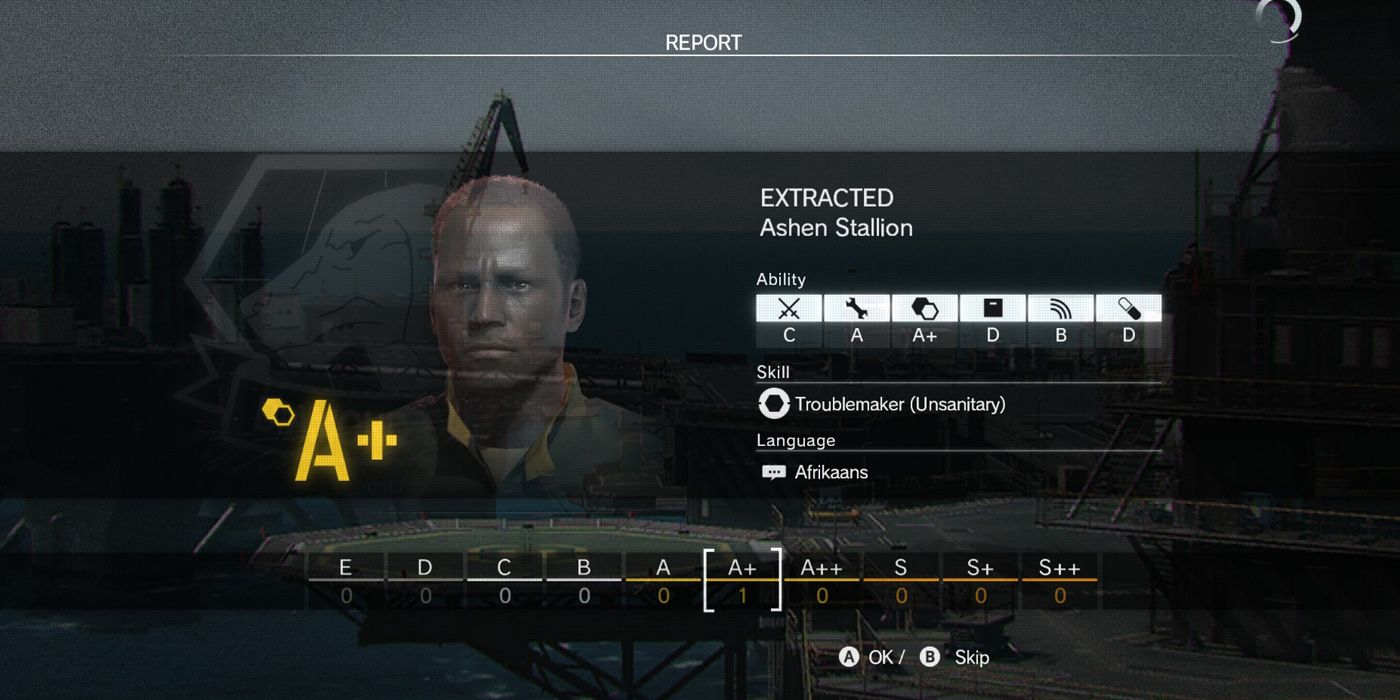 The whole staff management system in MGS5 is a bit of a holdover from Portable Ops, and overall it is a really enjoyable system. That said, a lot of players might not be picking up on the reason so many of their soldiers in a particular part of Mother Base are being sent to the Sick Bay, etc…

Usually, the cause for this surge of violence or sick soldiers is a specific member of staff that has the “Troublemaker” Trait. That said, the troublemaker might be an A-Rank or even S-Rank staff member, so players might think it’s worth the risk. However, 9 times out of 10 it isn’t. Unless the player has an equal or greater amount of Soldiers with the “Diplomat” Trait on hand, it’s actually just more beneficial to get rid of every single Troublemaker as they’re found.

Taking Out Guards Before They Finish Their Check-Ins 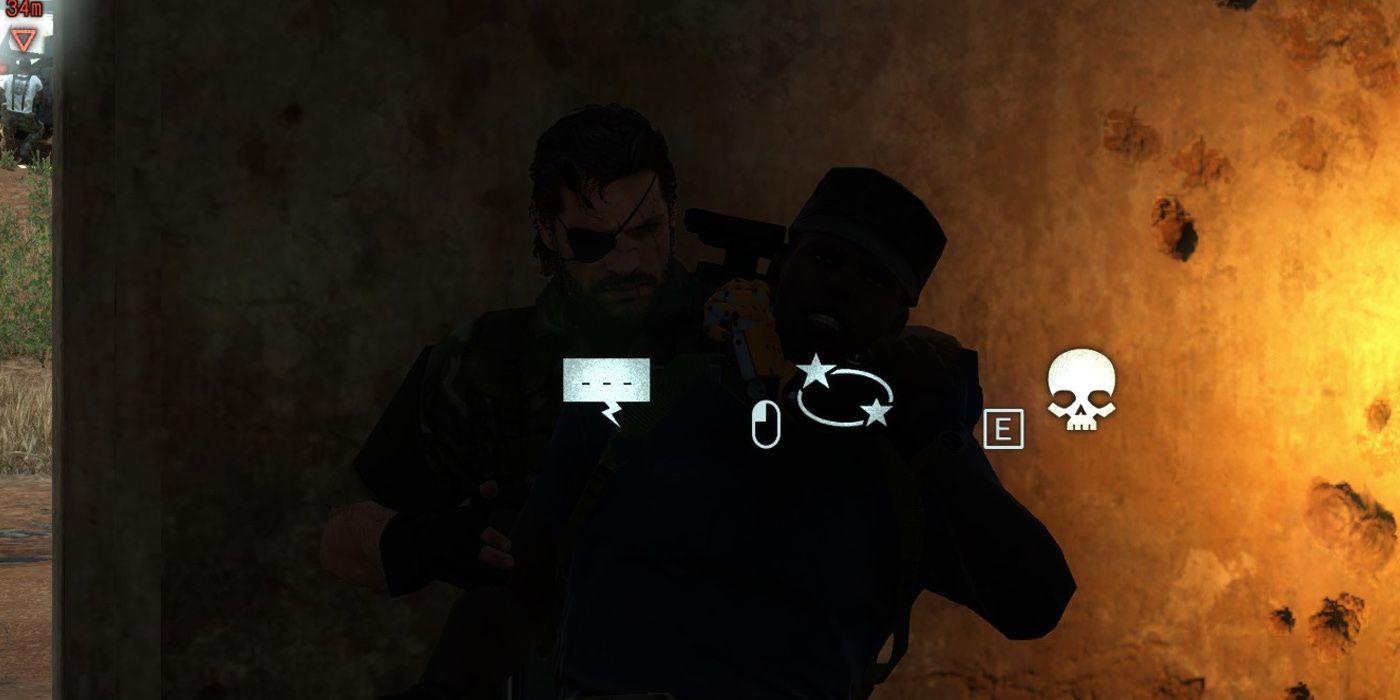 Listen closely for any radio comms before knocking out any enemy soldiers. Why? Well, if they’re right in the middle of reporting an “All Clear” and Snake knocks them out before they finish the sentence, their fellow soldiers usually notice the lack of response and come to investigate.

This mechanic was actually in previous MGS games as well, but Phantom Pain did bring in a whole bunch of new players to the franchise, so it’s totally forgivable not to know about it.

Not Realizing How Fragile Enemy Soldiers Can Be 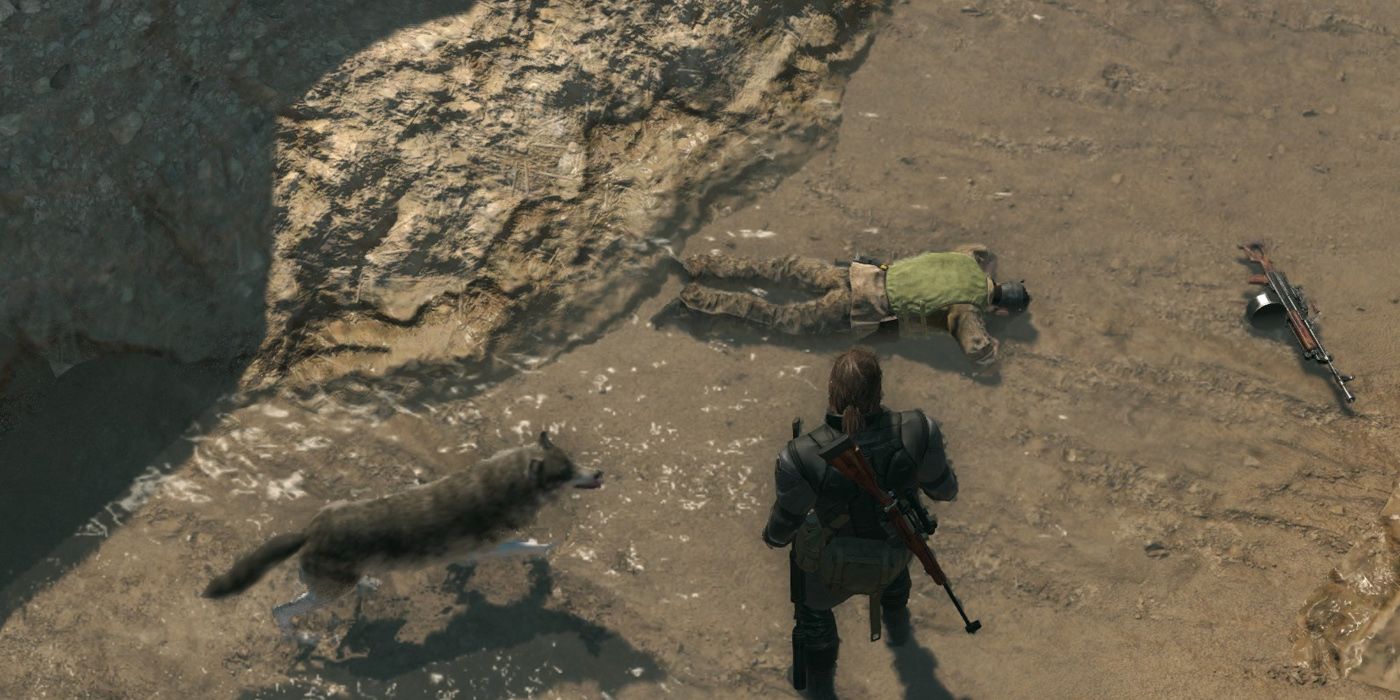 And finally, let’s talk about the realism of unconscious soldiers. Unlike in certain, more recent, games of this day and age (ahem…Cyberpunk 2077), enemy bodies don’t freak out, clip through objects, or straight-up explode when they hit the ground. Actually, the ragdoll in MGS5 is pretty masterfully done, almost too well done in some situations. This is of course referring to how easily enemy soldiers can “die” after being knocked out.

If Snake knocks an enemy out in a puddle or in the middle of a river, they drown. If Snake knocks an enemy out as they’re standing over a fire, they can fall in and burn to death. If he KOs one standing at the top of a tall building, they can easily fall off and die. There’s a lot of little ways Snake can accidentally kill soldiers during a “No Kills” run, so be a little extra cautious.