It’s been nearly two years since development on Metroid Prime 4 was cancelled and restarted with Retro Studios. Though Nintendo never revealed which studio was developing the game initially, the game was first revealed at E3 2017. It’s now been four years since the game was announced, and we still don’t know a single thing about it other than the title and the studio currently working on it.

In an absence of any official updates, fans have been tracking job listings to try to get a better sense of how far along production on the game is. Last June, for example, a job listing for an Art Director was discovered. Since then, Retro Studios has hired Halo alum Kyle Hefley, God of War designer John Marcella, and  lead character artist as well as Donkey Kong: Tropical Freeze designer Stephen Dupree. 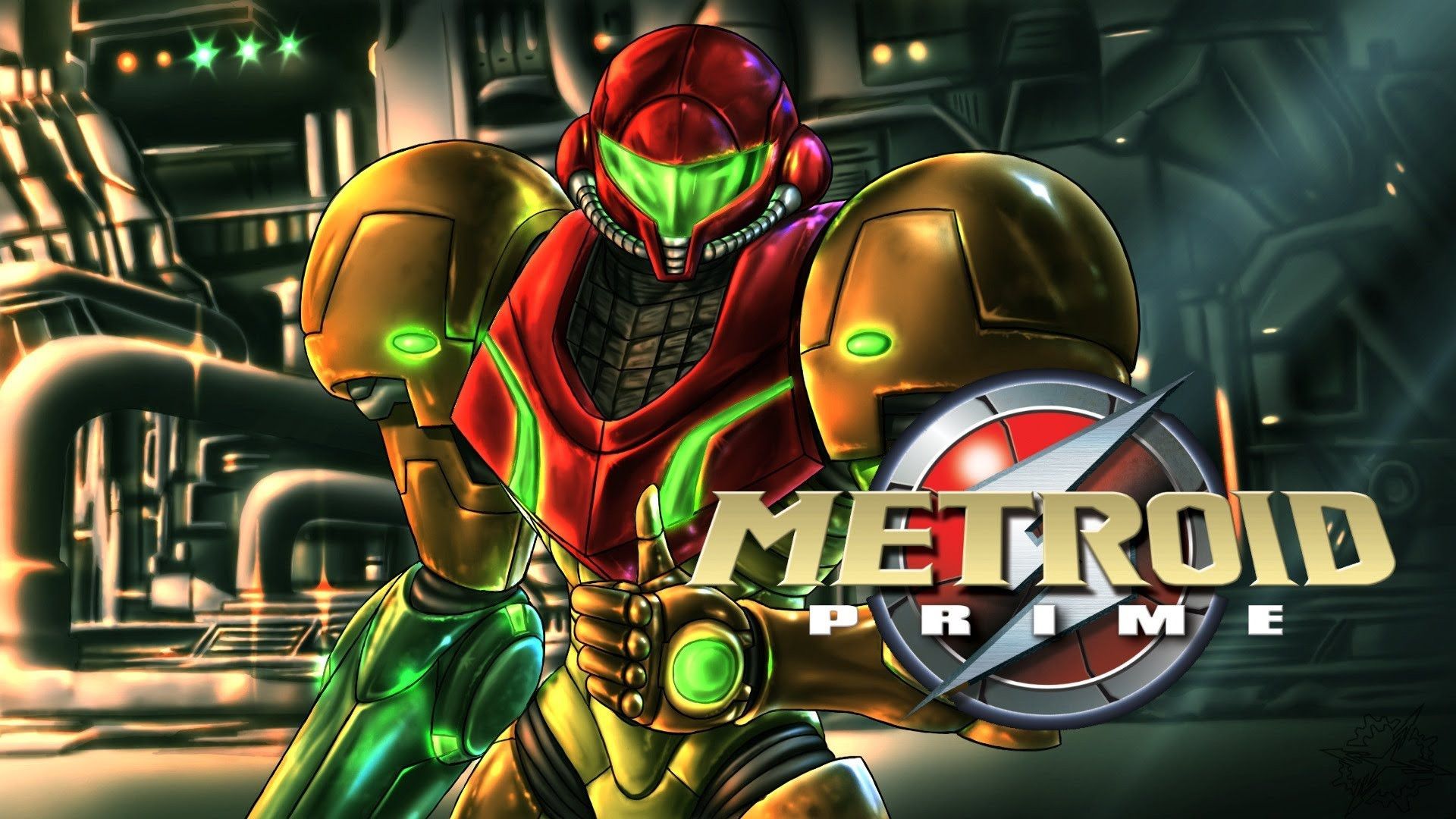 There isn’t much that can be extrapolated from this information to determine how far along development is on Metroid Prime 4, but it stands to reason that if Retro is looking to hire product testers soon then there must be a product to test. In other words, it would seem that Metroid Prime 4 is playable in one form or another.

On the other hands, a storyboard artist position would indicate that there is still a lot of work to do from a narrative position. Every studio will take a slightly different approach to workflow and development, so there’s no telling if this means they are still plotting Metroid Prime 4 or if gameplay is finished but cutscenes still need to be created…or somewhere in between.

Metroid Prime 4 may still be a long way off, but hopefully, we can finally get the mysterious Metroid Prime Trilogy on the Switch by Christmas. 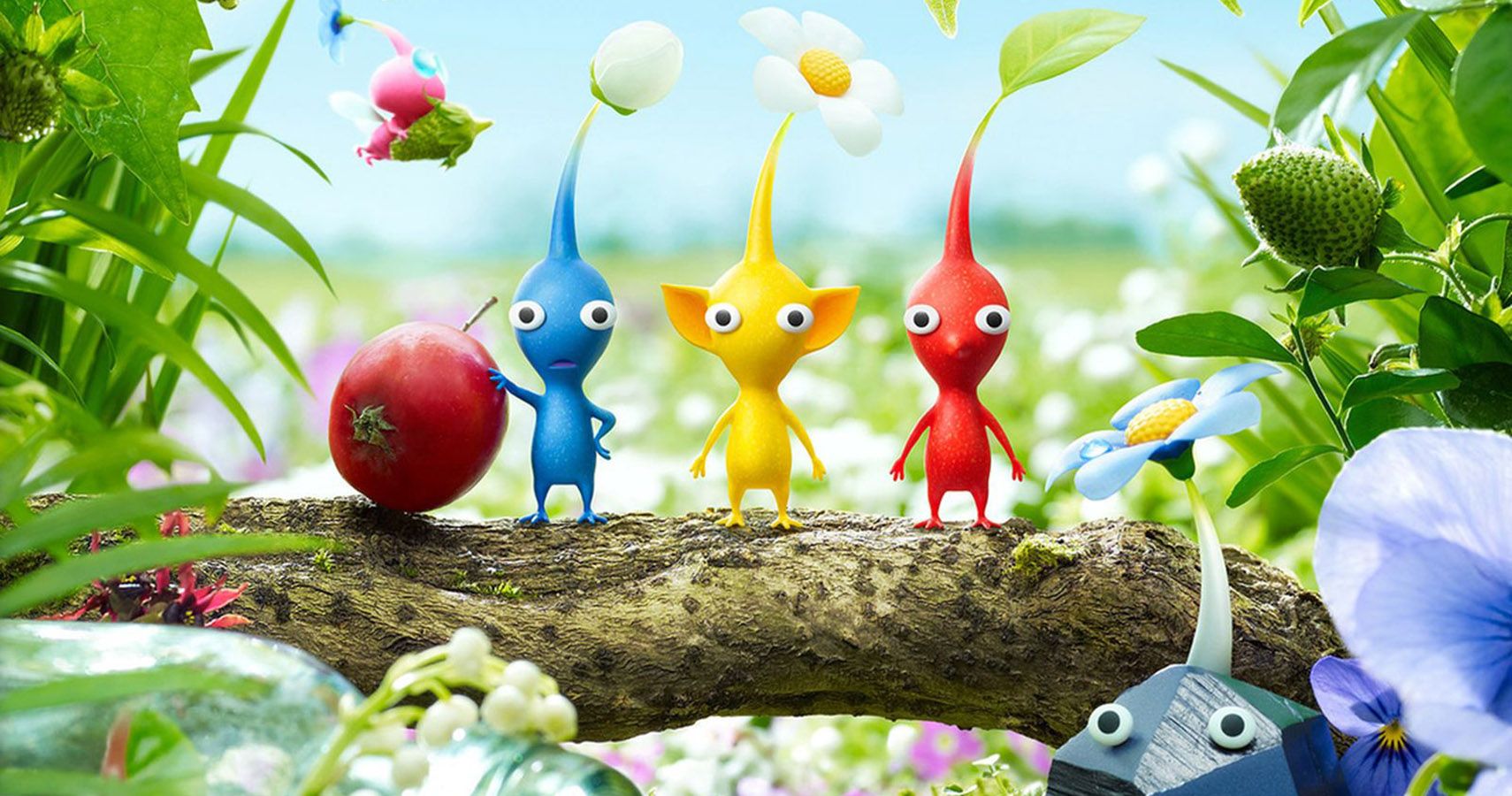