As with every new Windows release, PC gamers were skeptical that an upgrade was truly necessary. Naturally, Microsoft said that Windows 11 would be the best operating system for games, with new features like auto-HDR and seamless Game Pass integration, but hardcore PC gamers truly care about one thing and one thing only: performance. If Windows 10 could run games faster, then PC gamers could wait.

And it’s starting to look like waiting might have been the correct call. Although Windows 11 and Windows 10 seemed to be roughly equal in terms of performance prior to September, the latest Windows 11 update has caused noticeable issues for video games.

Soon after Windows 11 version 22H2 arrived, PC gamers noted that their games suffered from noticeable frame drops, stuttering, and hitches. The issue was first thought to be strictly associated with Nvidia graphics cards, with Nvidia rolling out a beta driver to correct the issue, but Microsoft has confirmed the issue affects a wide range of hardware. 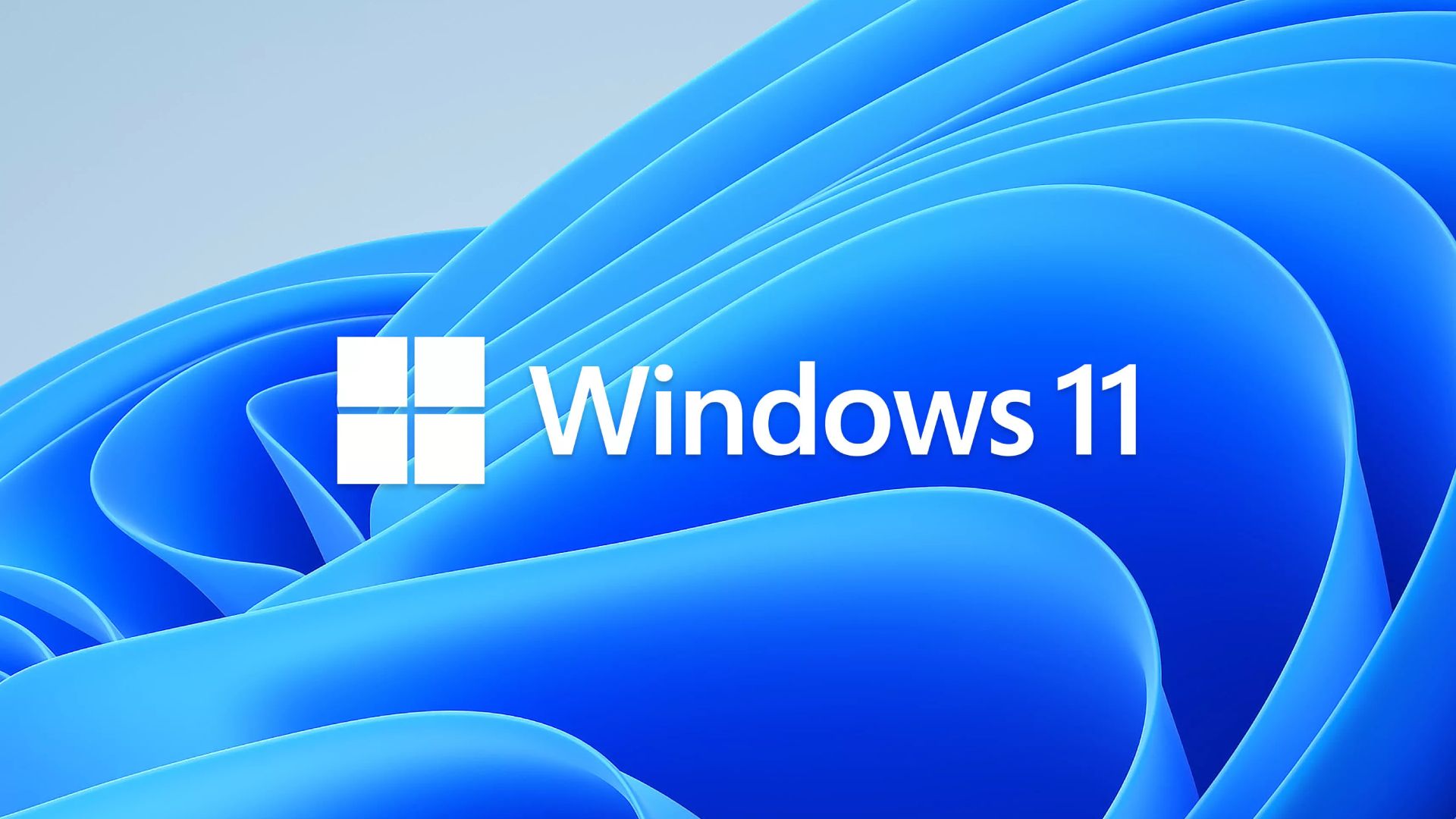 "Some games and apps might experience lower than expected performance or stuttering on Windows 11, version 22H2," Microsoft confirmed on its website. "Affected games and apps are inadvertently enabling GPU performance debugging features not meant to be used by consumers."

Microsoft has placed a hold on automatic upgrades for all hardware that would have problems with 22H2. The company suggested that some games have already issued patches to fix performance problems for the latest version of Windows 11, and updating to those versions might fix the problem for those affected. Microsoft recommends against manually updating to 22H2 until the issue is resolved.

Everyone still on Windows 10 can continue about your gaming without issue, proving once again that upgrading to the latest and greatest software isn’t necessarily all it's cracked up to be.

Speaking of jumping the gun, the EU has launched a deeper probe into the Microsoft-Activision merger, which no longer appears to be as sure a thing as both companies thought.