In less than four weeks, retailers will start selling the long-anticipated next-gen consoles from Microsoft. The Xbox Series X and Series S promise eager Xbox fans a chance to play old games with enhanced graphics thanks to an extensive backward compatibility regime, but let’s not forget that the new Xboxes will also be getting a bunch of new titles that will take full advantage of next-gen technology.

Microsoft just released their full list of 30 games that will be optimized to play on the Xbox Series X/S. This includes older games that have been enhanced to display at 4k resolution and 60fps, as well as ray-tracing compatibility and near-instant loading times. Some of these games even feature Microsoft’s new Smart Delivery so that if you already own the game on Xbox One you’ll get a free upgrade when you move to the Xbox Series X/S.

Here’s the full Xbox Series X/S catalog that will be available at launch on November 10: 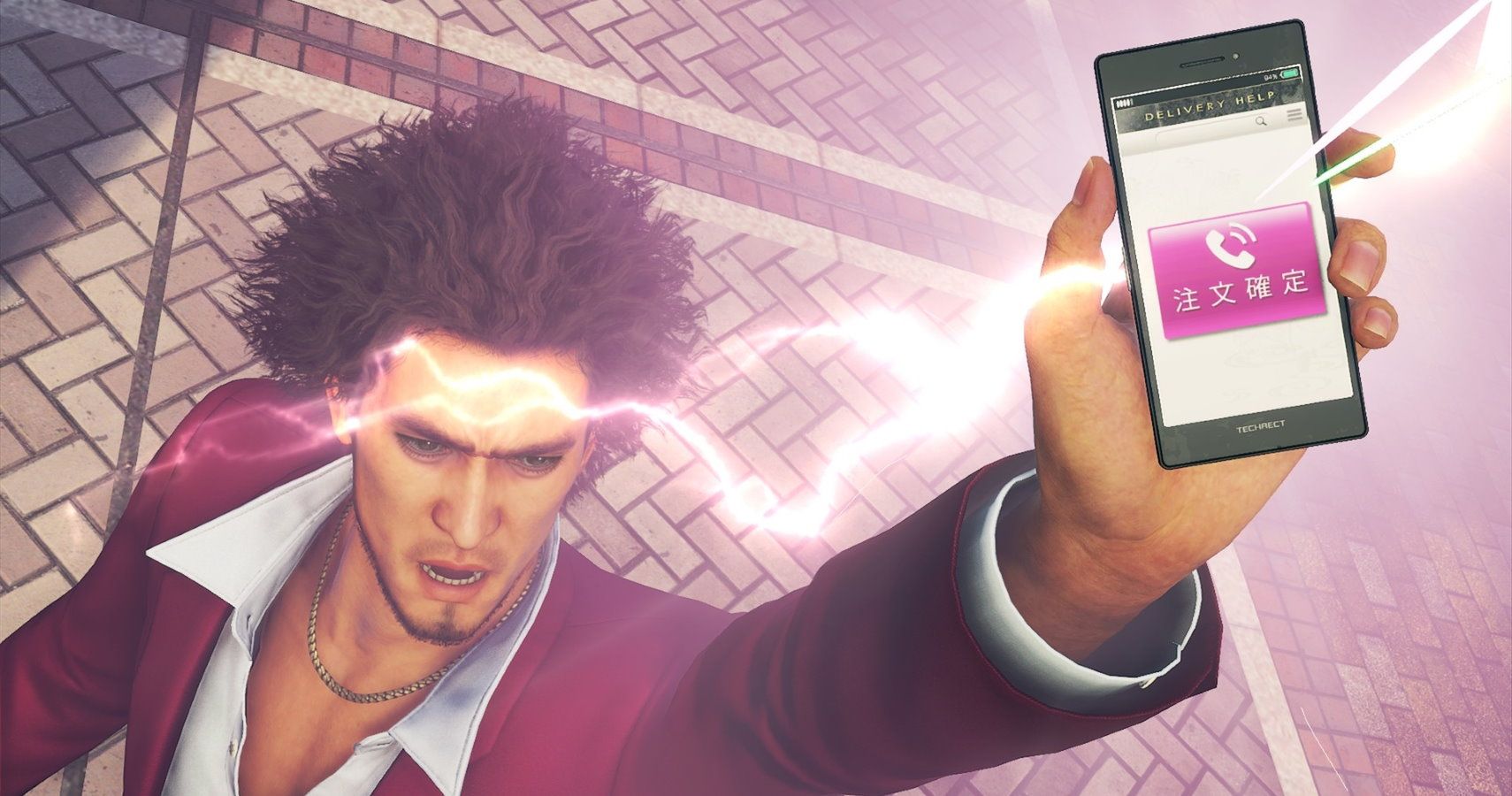 The new Xbox launch is sort of in a weird spot. There are definitely a lot of titles here that are straddling the divide between next-gen and current-gen consoles as developers focus on making games for two console generations at once rather than just one. It’ll likely be a year or so before we truly get the full measure of what the powerful hardware in the Xbox Series X can do when a fully next-gen game like Halo Infinite arrives.