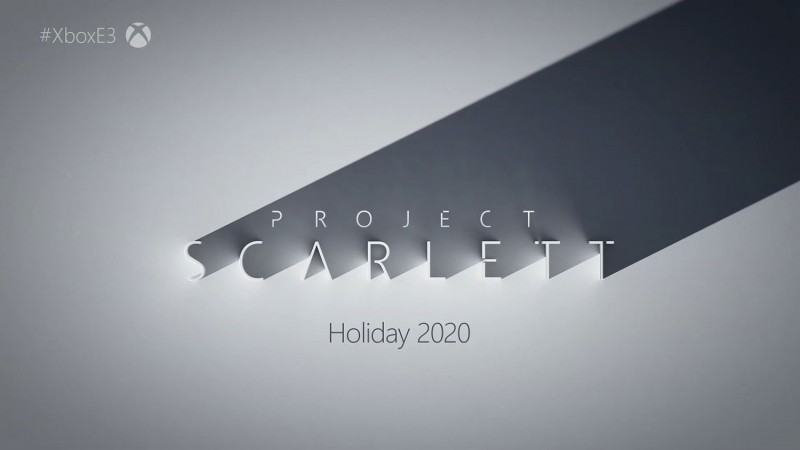 It’s official: Microsoft’s next-generation console is code-named Project Scarlett, and it is coming holiday 2020. The news came during its E3 presentation, when Microsoft’s head of Xbox Phil Spencer admitted that the company learned that its audience wants a game-focused console (rather than the all-in-one approach of the Xbox One), and then ran a video with people talking about the various goals and capabilities of the upcoming system.

According to the footage, Project Scarlett is four times more powerful than the Xbox One X. The next-gen console has an array of technical leaps forward, like 8K capability and the ability to run at 120 frames per second. It has a solid-state hard drive, which drives at the company’s goal of reducing load times and making it easier for players to get into the action and stay there. Project Scarlett will also leverage Microsoft’s cloud capabilities, allowing players to play across different devices and platforms.

Spencer also confirmed Halo Infinite as a launch title for the new system. To see how Project Scarlett is shaping up, you can compare these details to what we know about Sony’s upcoming next-gen system.