Mienfoo has now been added to Pokemon Go, but you won’t find the newest addition to its Pokedex in the wild, eggs, or raids.

Ever since it launched almost five years ago, Niantic has had the luxury of being able to add new Pokemon to Pokemon Go whenever it likes. Rather than introduce them a generation at a time like the main series of games, Pokemon have been added in batches depending on events and other elements. More or less in order, but Niantic hasn’t been set on finishing one gen before it moves onto another.

The latest Pokemon to make the Pokemon Go cut is Mienfoo. Again, unlike the main series, how trainers land themselves a new Pokemon differs depending on the creature in question. Mienfoo cannot be found inside of eggs, awaiting you in raids, or even in the wild. 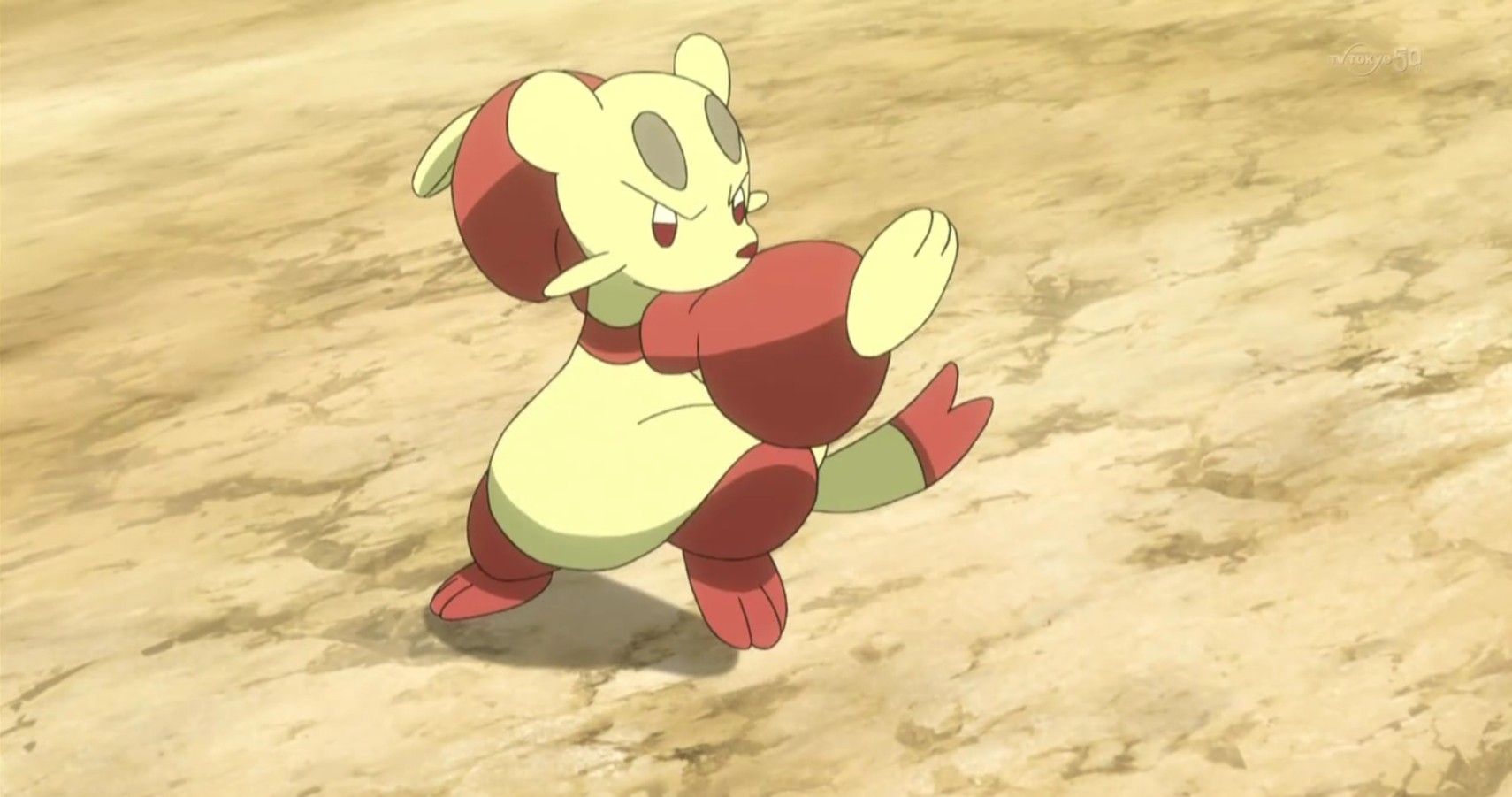 For the time being, the only way you’ll be able to catch a Mienfoo is by competing in Pokemon Go’s Battle League. Winning matches in Battle League will earn you encounters with specific Pokemon. This season, those encounters include Ninetails, Poliwhirl, Machoke, Sableye, Snover, and Ariados. However, once you reach level five, Mienfoo will be added to that pool of potential Pokemon.

The more matches you win after hitting level five, the more opportunities you’ll have to catch Mienfoo. Plus, the more Mienfoo you catch, the quicker you will be able to evolve one into Mienshao. While this won’t be your only chance to catch Mienfoo, it’s probably best to catch as many as you can right now. There’s no telling how long it might be until it returns and where it will be available when it does.

Pokemon Go has just left a very busy month in its rearview mirror. The first half of May played host to the Luminous Legends X event and the second half was the platform for, you guessed it, the Luminous Legends Y event. During the latter half of the month, Sylveon was introduced to the fray, meaning all of Pokemon’s Eeveelutions can now be added to your Pokedex.