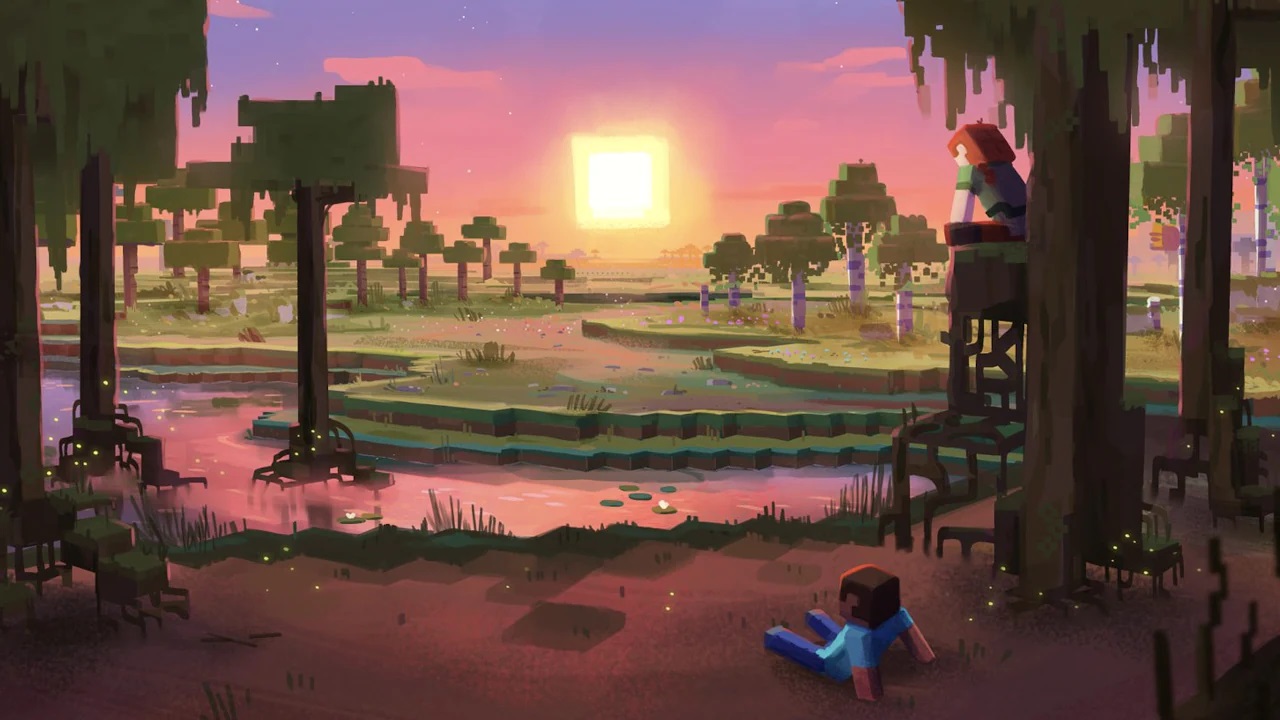 Over a decade since it launched, Minecraft remains ones of the most popular games in the world, with more than 141 million players every month.

In case you missed it, Minecraft Live 2021 took place over the weekend, which saw a number of Minecraft related announcements. Among them were some new statistics from developer Mojang, revealing that Minecraft is more popular now than it’s ever been.

As reported by Windows Central, over 141 million people have been playing Minecraft monthly as of August 2021, with over a billion hours spent on the multiplayer. In addition, over 201 billion hours of Minecraft YouTube videos were watched in 2020, making it the most watched topic on YouTube that year.

Mojang didn’t share how many copies of the game have actually been sold. In April, an Xbox fact sheet stated that Minecraft has sold more than 238 million copies so that number has to have gone up, further cementing its place as the best selling video game of all time (GTA 5 is on only 150 million).

These are undoubtedly impressive numbers, but nowadays Minecraft has some stiff competition. Roblox has exploded in popularity over the last couple of years. In lieu of official numbers from Roblox Corporation, it’s estimated that the game broke 140 million monthly active users in April 2020 and, as of April this year, that number jumped up to 202 million.

It’d be safe to assume that the only other game that could potentially rival Minecraft’s popularity is Fortnite, despite it being a completely different type of game. With how often Fortnite news dominates headlines, you would be forgiven it was perhaps more popular than Minecraft.

However, according to data compiled by Business of Apps, Fortnite had 80.4 million monthly active players throughout 2020. Impressive, but nowhere near the numbers Minecraft is pulling in. That number may have increased in 2021, but its player base has actively been hampered by Fortnite’s removal from mobile.

Most games can only dream of still receiving support 10 years after release and Minecraft clearly has no intention of slowing down. During Minecraft Live 2021, Mojang shared a range of information regarding the franchise’s future.

You can find the full details on the official website, including the new Wild Update for 2022, which adds swamps and new gameplay elements.

Minecraft is available for Xbox One, PlayStation 4, Nintendo Switch, PC, Android, and iOS.