The Los Angeles Dodgers are the reigning World Series champions and that’s in large part due to their incredible roster of players. It’s filled with talent from top to bottom and has major contributors at all positions and levels of play.

From Mookie Betts to Clayton Kershaw, the Dodgers are one of the better teams in both real life and MLB The Show 21. Instead of arguing about the best players on the roster, it might be better to take a look at how it shakes out on the premier MLB simulation video game, MLB The Show 21. 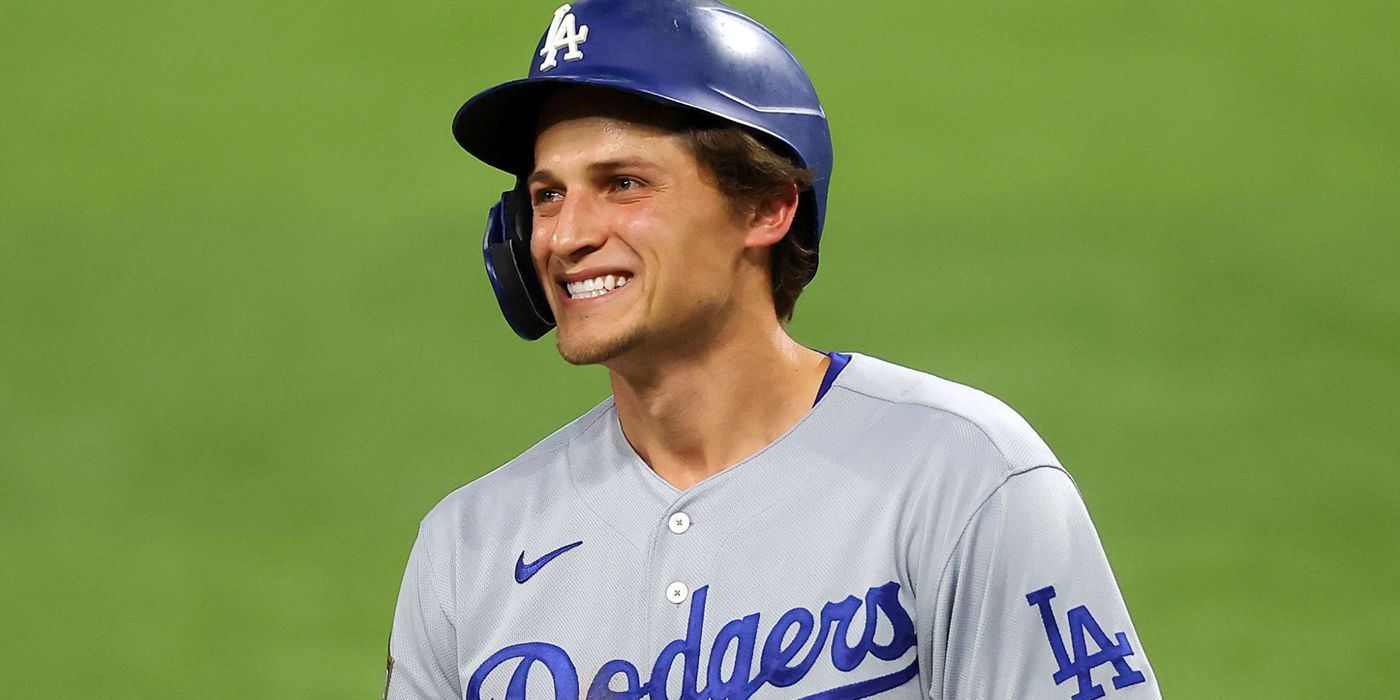 Like most MLB players Corey Seagar had to endure years in smaller leagues before making his MLB debut in 2015, 3 years after being drafted in the 1st round by the Los Angeles Dodgers in 2012. He’s managed to spend his entire career with the Dodgers ever since and is now the starting shortstop.

His 84 overall is the result of an incredible 2020 postseason run that included Seagar winning both the NLCS and World Series MVP awards which went along with his All-MLB Second Team nod and a championship trophy in his arms. 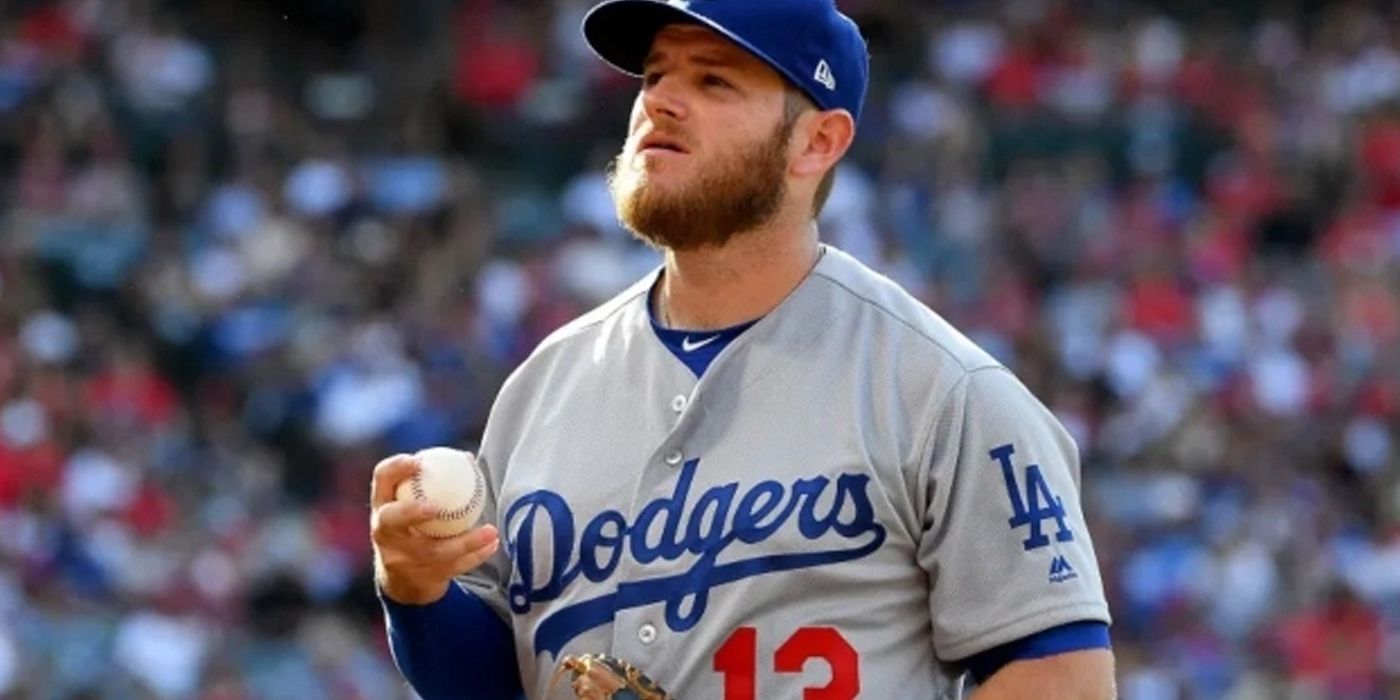 Max Muncy is a 1st baseman for the Los Angeles Dodgers who hails from Midland, Texas, and played for the University of Baylor before becoming an MLB professional. He played two seasons for the Oakland A’s before joining the Dodgers in 2018.

He has an overall of 85 in MLB The Show 21, just shy of tying his number of career home runs in the MLB (90). Muncy isn’t as flashy or widely known as Mookie Betts, but he’s a key role player for the team and has contributed in some big spots that helped them become champions in 2020. 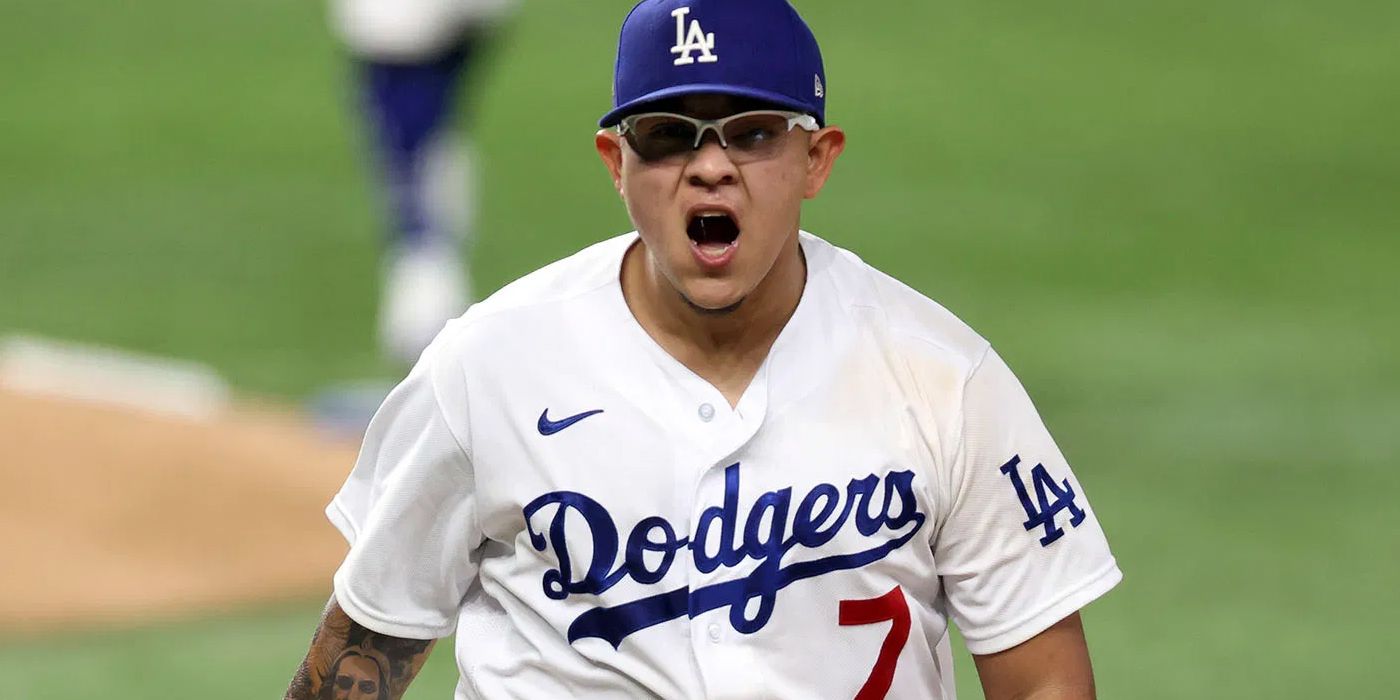 At just 24-years-old Julio Urias is one of the youngest players on this list and a promising future talent for the Los Angeles Dodgers. His career record stands at 15-7 and he has over 250 strikeouts to his name.

With a bullpen consisting of some of the league’s best pitching talent its easy to overlook someone like Urias, but with an overall of 85 in MLB The Show 21 he’s more than capable of holding his own on the mound and contributing to possibly another championship run for the Dodgers in 2021. 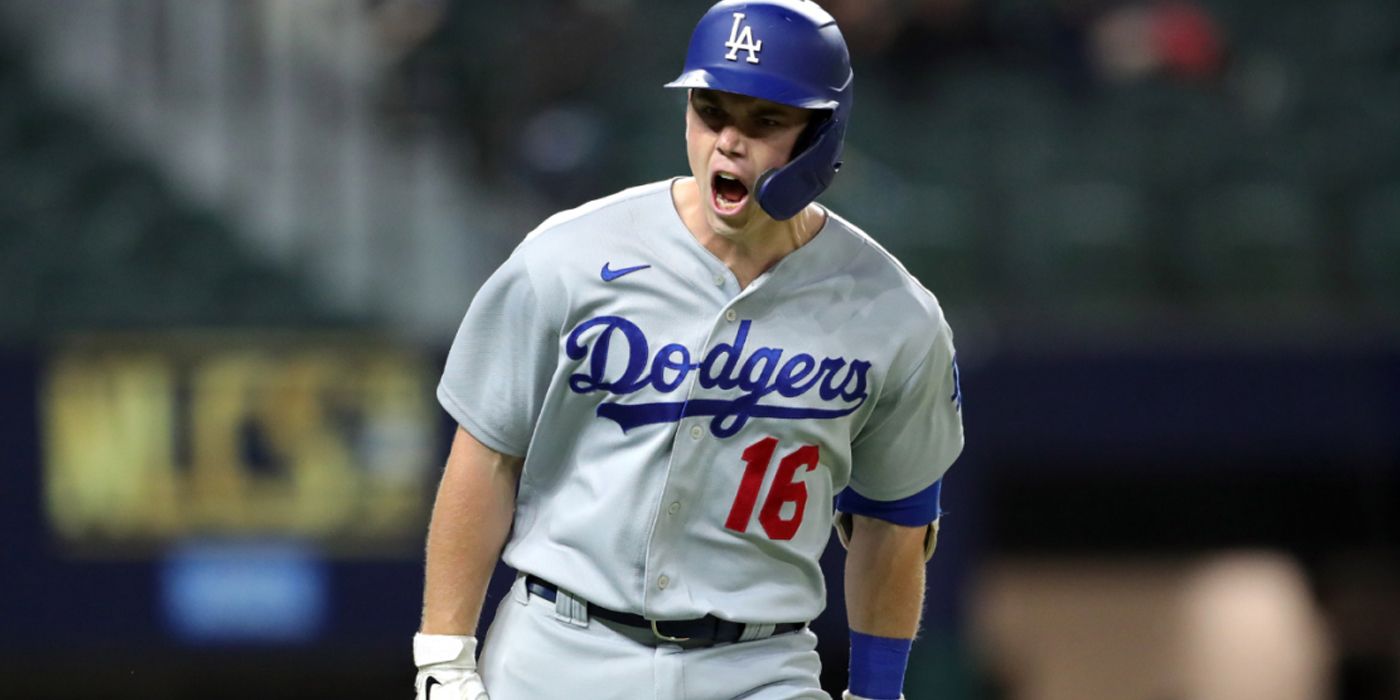 Will Smith is one of two players in the MLB with that name, and he managed to get the better of his name twin during the 2020 MLB postseason as he hit a 3-run home run against the closing pitcher for the Atlanta Braves, Will Smith.

Smith is part of a young core for the Los Angeles Dodgers that has melded together with veterans such as Clayton Kershaw and Mookie Betts to form a strong championship contender. An overall of 86 won’t likely be the highest Smith sports in an MLB The Show title. 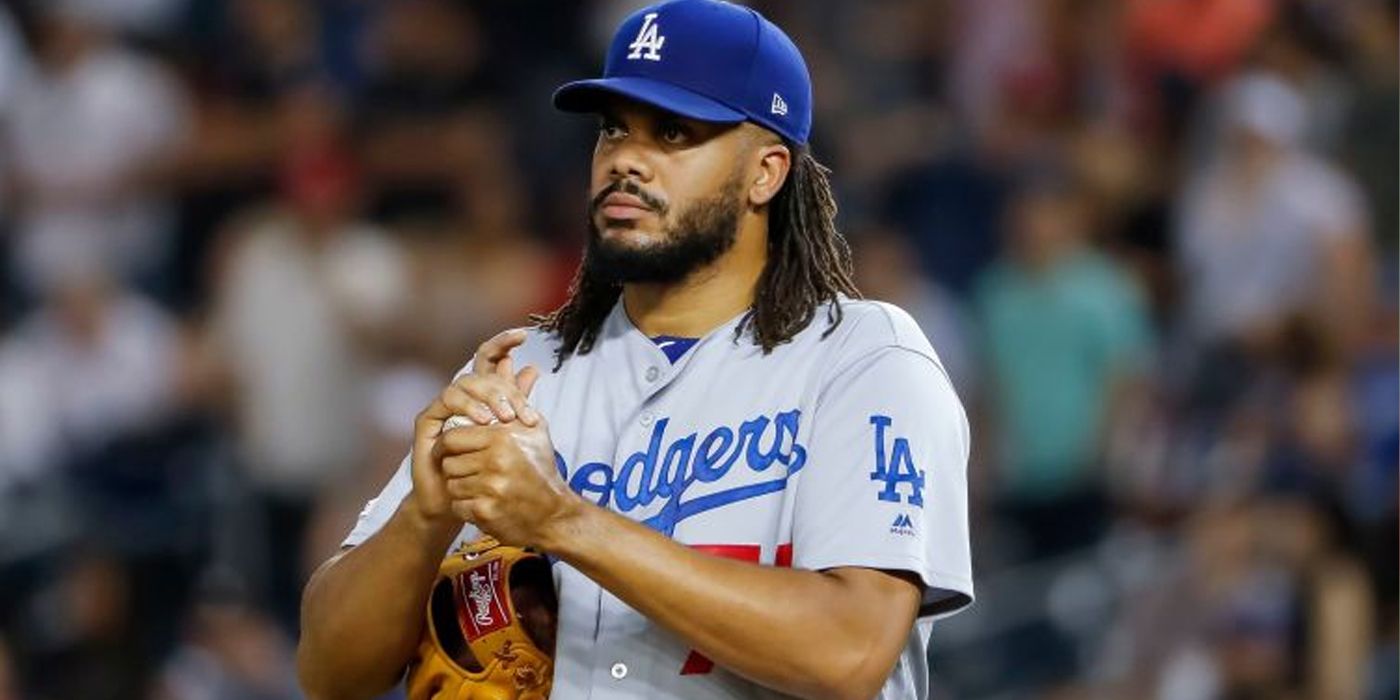 Closing pitchers in the MLB are similar to kickers in the NFL in the sense that their names are only ever brought up if they do great or if they do something terrible. Like kickers, it’s their job to come in and make the kick or secure the win.

By not doing it they fail their team and the fans. Kenley Jansen, the 86 overall closing pitcher for the Los Angeles Dodgers, may not have the clout of Clayton Kershaw, but he can play just as much a factor in whether or not the team can repeat as World Series champions in 2021 and beyond. 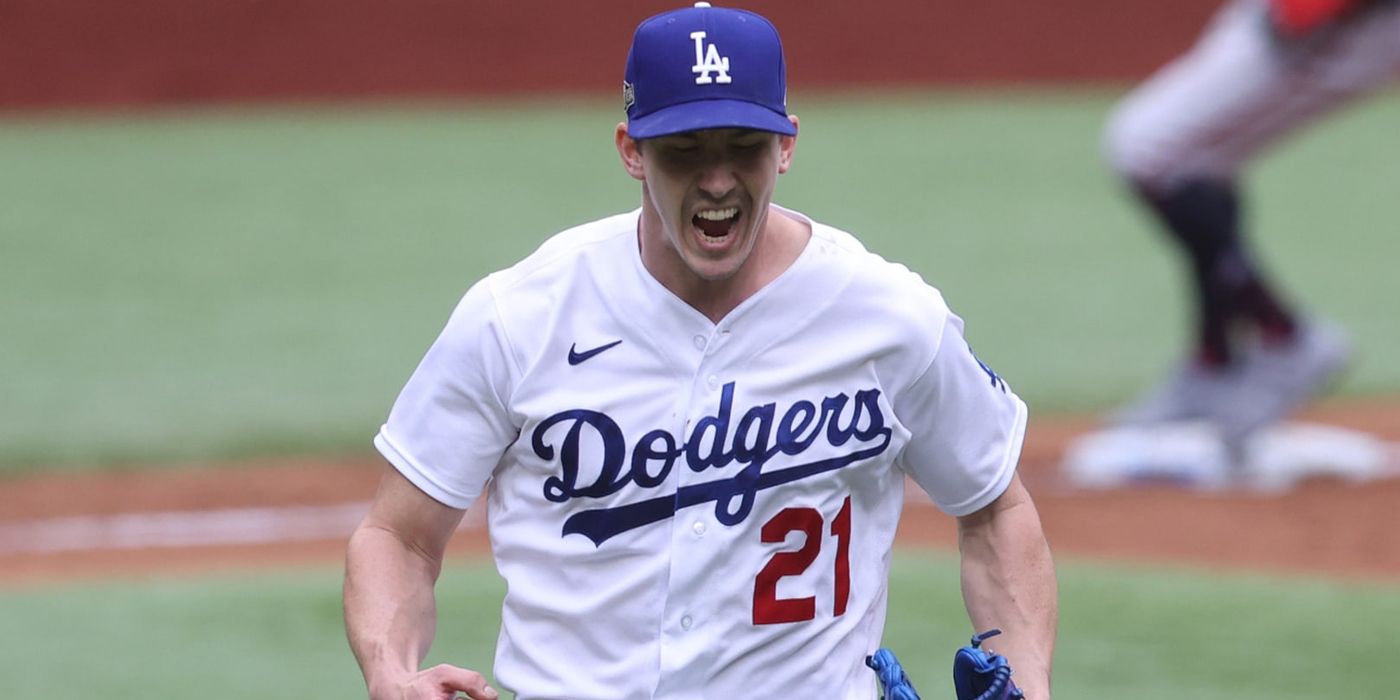 Walker Buehler may be the third-best pitcher on the Los Angeles Dodgers, but he could easily be an ace for many other teams around the MLB. In addition to pitching a combined no-hitter in 2018 Buehler has also managed to secure an MLB All-Star appearance in 2019.

MLB The Show 21 currently has Bauer as an 89 overall, which means he’ll likely hit that 90 overall threshold by the end of the 2021 season. His career record is 25-9 and that type of winning percentage doesn’t seem to be slowing down anytime soon. 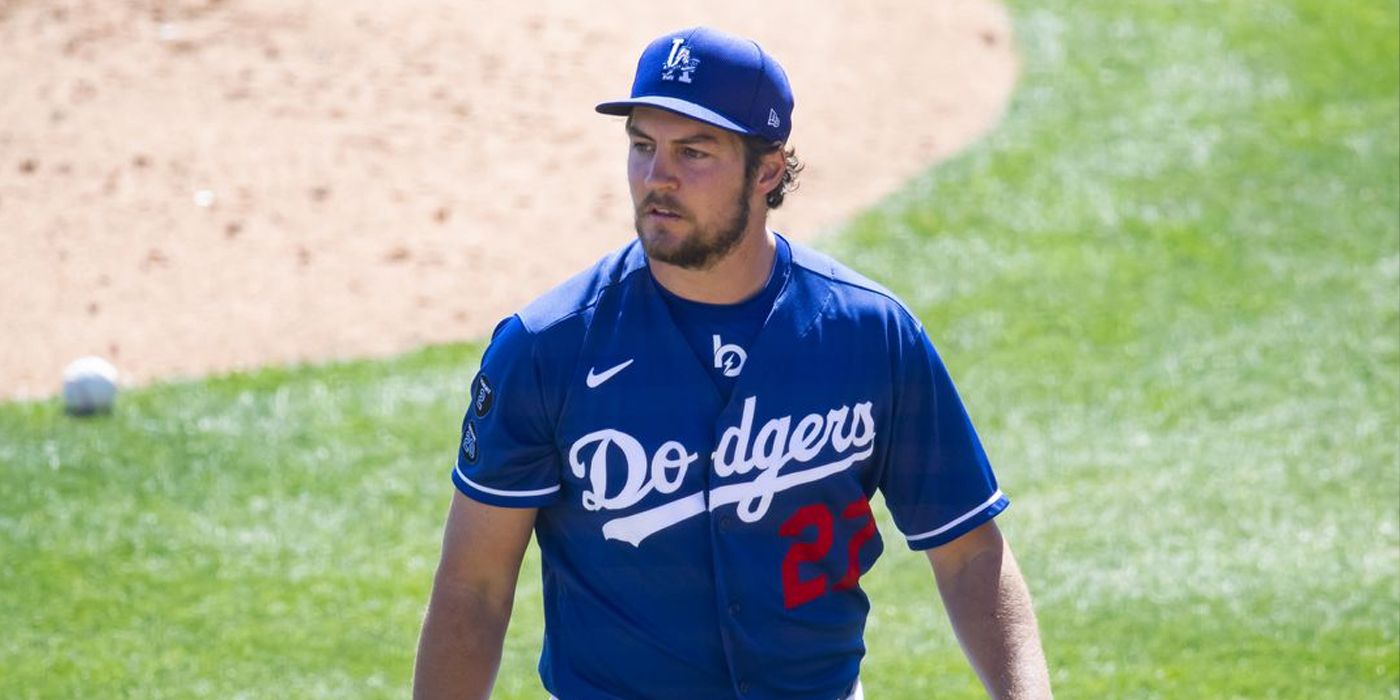 Trevor Bauer is the fourth of five pitchers on the Los Angeles Dodgers to make up their Top 10 overall in MLB The Show 21. This should help explain how the team has managed to be so successful. Quality pitching in the MLB isn’t easy to come by and the Dodgers practically have 3 90 overall or better pitchers on their team.

After winning the National League Cy Young Award in 2020 Bauer decided to sign with the Dodgers, making their bullpen even better than it already was and likely leading to future accolades for the California product. 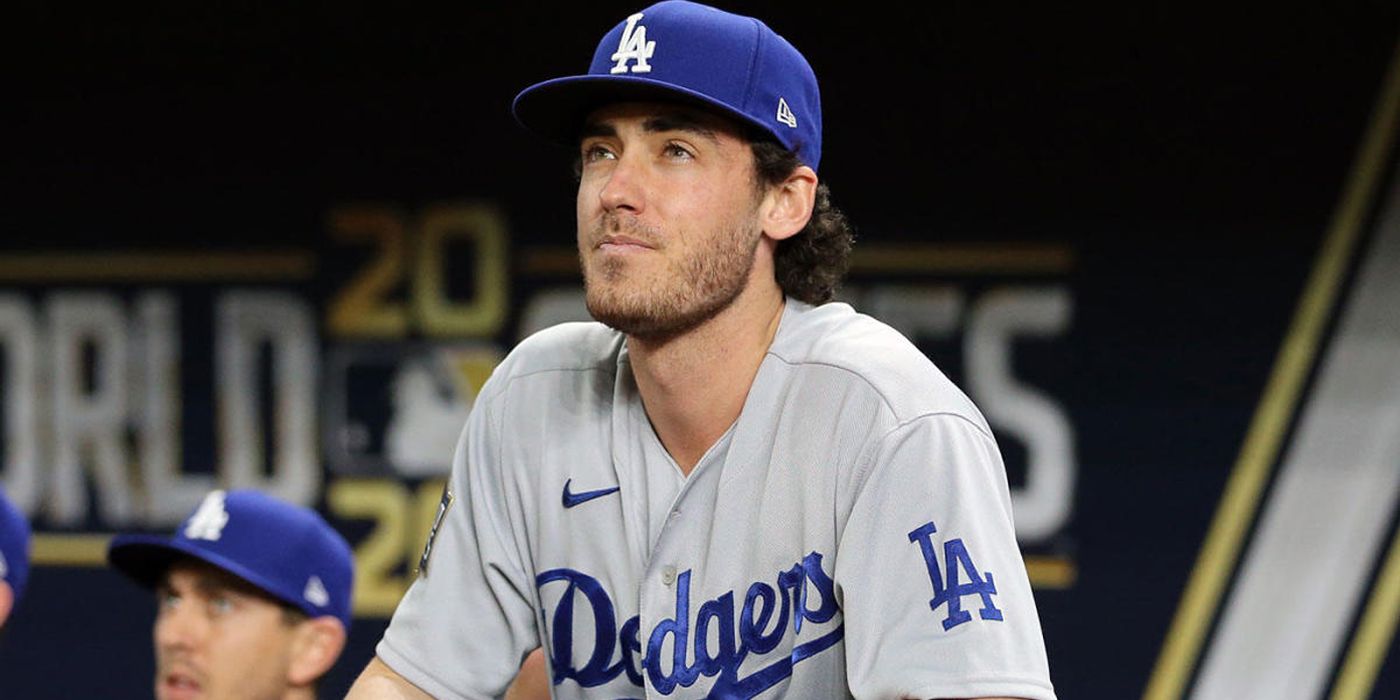 It seems that every championship team in the MLB has a young stud who is or is on the brink of becoming a baseball superstar. For the Los Angeles Dodgers that player happens to be their center fielder Cody Bellinger.

The 25-year-old phenom was a key member of the 2020 World Series championship team and seems to be getting better every year. He may be young, but his 95 overall may not be his peak considering he’s already managed to win a National League MVP award following his 2019 season. 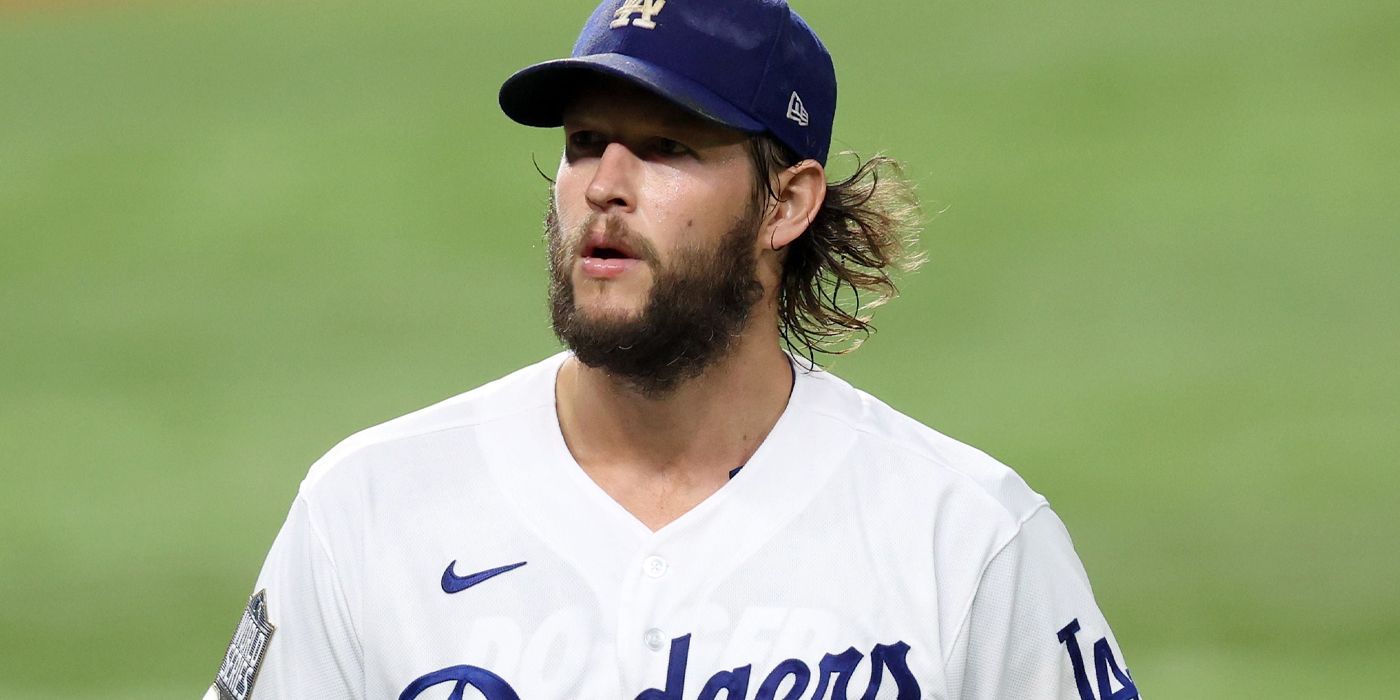 Clayton Kershaw is as steady, reliable, and consistent as premier MLB starting pitchers come. In a sport with a lot of player movement, Kershaw has managed to play for the Los Angeles Dodgers his entire career.

His resume is already locked and loaded for the MLB Hall of Fame and he added to that with the Dodgers’ 2020 World Series win. His 95 overall in MLB The Show 21 is a reflection of everything he’s done in the big leagues, from his 179-78 career record to his 2,565 career strikeouts on the mound. 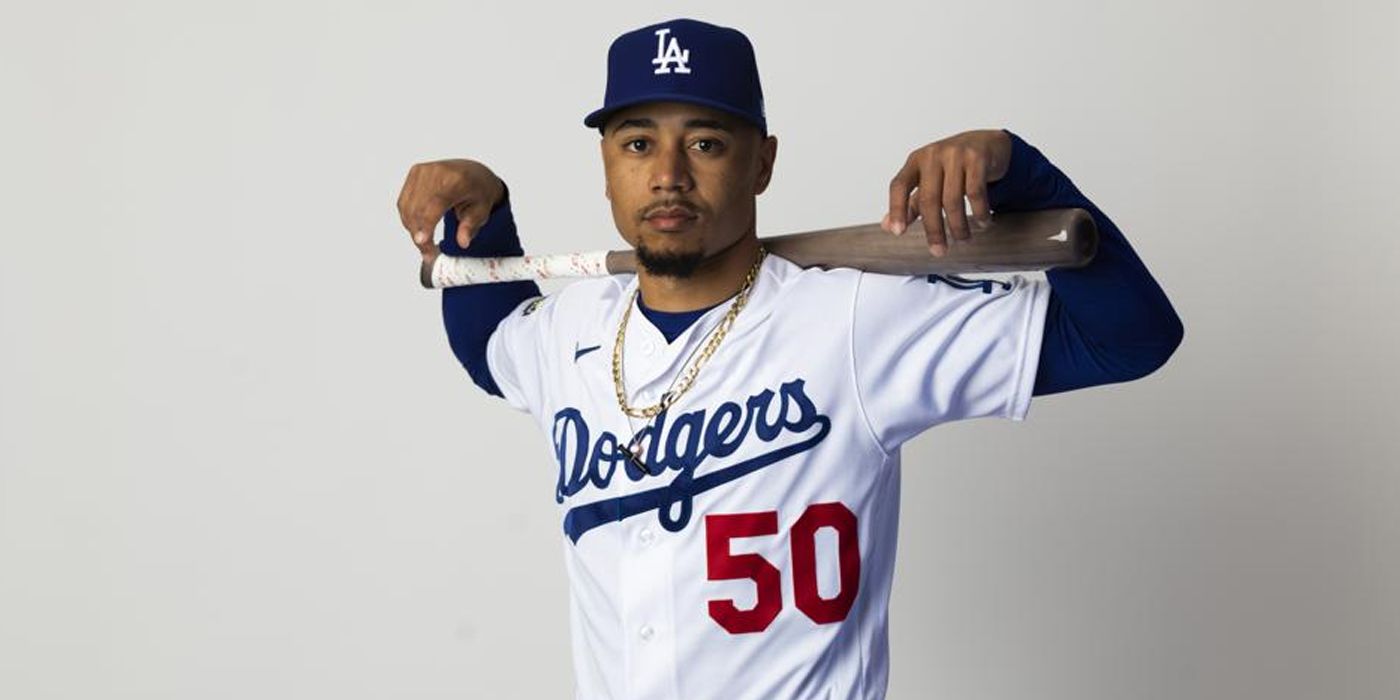 It’s not a stretch to say that Mookie Betts is one of the MLB’s largest superstars. His fandom is growing every day and the level of his fame is proven by his appearances in pop culture, such as his cameo in the trailer for the newest season of Call of Duty: Warzone.

As the starting right fielder for the Los Angeles Dodgers, he helped the club secure a World Series championship following the 2020 shortened MLB season. With an overall of 98 in MLB The Show 21 he’s not only the highest-rated Dodger but one of the best players in the game regardless of team affiliation.

NEXT:  MLB The Show 21: The 10 Highest Rated Outfielders In The Game At Launch 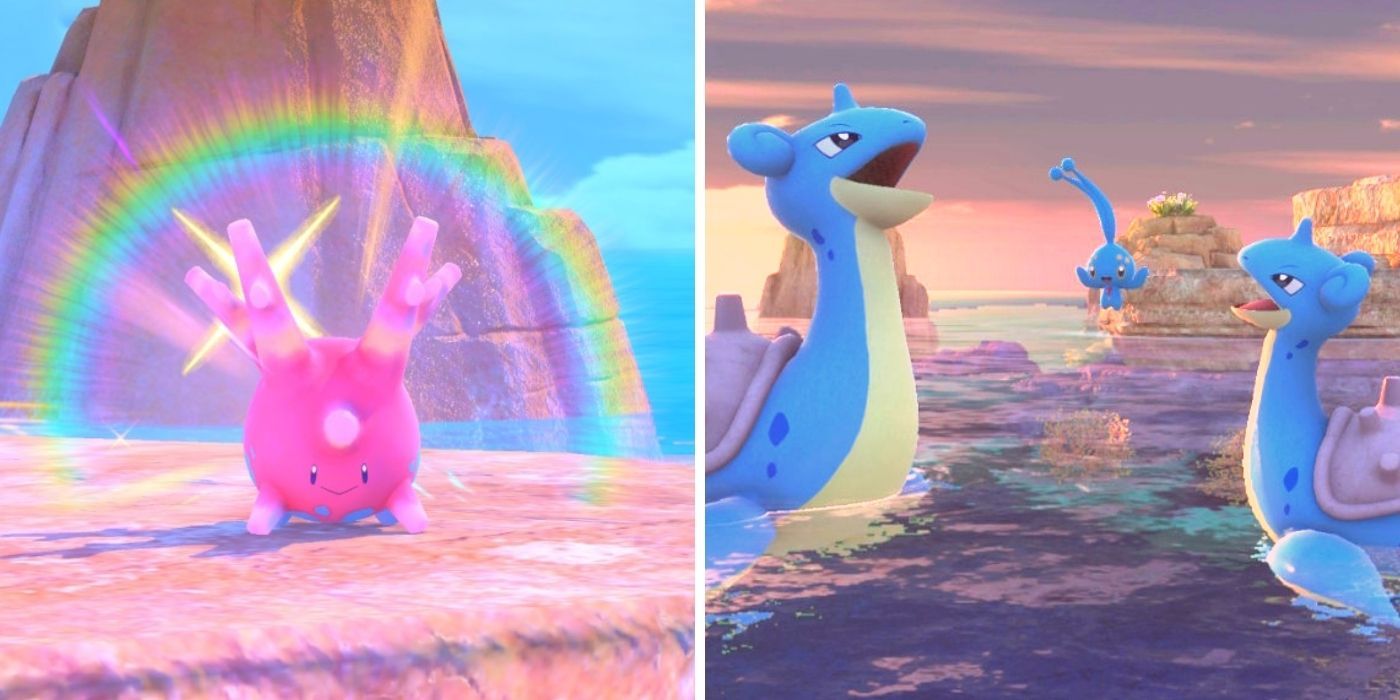