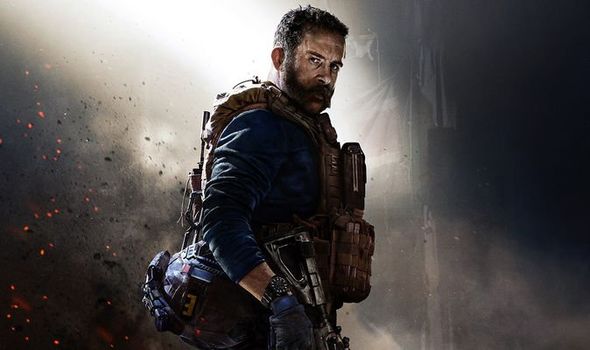 Call of Duty fans be warned: you only have a few hours left to earn double XP on PS4, Xbox One and PC.

The Call of Duty Modern Warfare double XP event comes to an end on December 2, so you’d better login now and get playing.

With Officer Ranks about to undergo a refresh in time for the start of Season 1, Double XP could be the difference between unlocking a new reward or not.

Call of Duty Modern Warfare fans can unlock the Hush at Rank 56, and the O.G. at Rank 155.

“Season 1 is almost upon us, and to celebrate the biggest content drop in Call of Duty history, Infinity Ward is turning on Double XP from now until December 2, so you can focus on completing the Officer Progression you’re already undertaking,” Activision explains.

“On December 3, your Officer Rank achieved up until the start of Season 1 will be locked and memorialiSed with all the ribbons and final Officer Rank you have earned.

“At the start of Season 1, those who have made it into the Officer Ranks (Rank 56+) will have their Officer Rank refreshed, beginning a new journey up the Season 1 Officer Progression track (from Rank 56 to 155).

“Players will find another 100 ribbons to earn through a new set of challenges, leading up to a new and distinct animated emblem.”

Even if the Double XP event doesn’t get you over the line, players below Officer Ranks will continue to progress through the remaining Enlisted Ranks.

• Crash (Multiplayer Map): The iconic Call of Duty 4: Modern Warfare map has returned with all the flanking routes and action-packed rooftop encounters you remember.

• Atrium (Gunfight Map): The centerpiece of a Verdansk palace, still intact despite the conflict raging nearby.

• Reinforce (Multiplayer Mode): A hybrid of Dom and S&D, a single-life mode with both teams competing for control of three flags.

• On Site Procurement (O.S.P.) (Gunfight Mode): A tactically rich 2v2 mode with a twist: Begin with just your fists, and gather equipment as the match progresses.

• Every single member of the Modern Warfare community can earn some of the tiers within the forthcoming battle pass system, including cosmetic items and two new base weapons. Look for more information about this on December 3.