The Unexpected Shepard Solo Scenario Part 1: Protection Order was designed by James Sheahan (designer of Fallout: Wasteland Warfare and the Fallout: Wasteland Warfare RPG expansion), and is set Century, the Jewel of the Wasteland. Some time ago, 100 large metal shipping containers were deposited here, and over the years, a small town has been established in and around them. You will roleplay your way to Century at the request of one of your old friends, Clancy, who has reached out to you for some help.

In the blog post announcement, Sheahan said they designed the scenario based on the classic choose-your-own-adventure solo player mechanic first made popular in the 1980s. But because this is also a tabletop RPG, Sheahan said they wanted to expand the gameplay and make it more immersive. This is accomplished by the addition of a record game mechanic, and through the use of a time-tracking method. 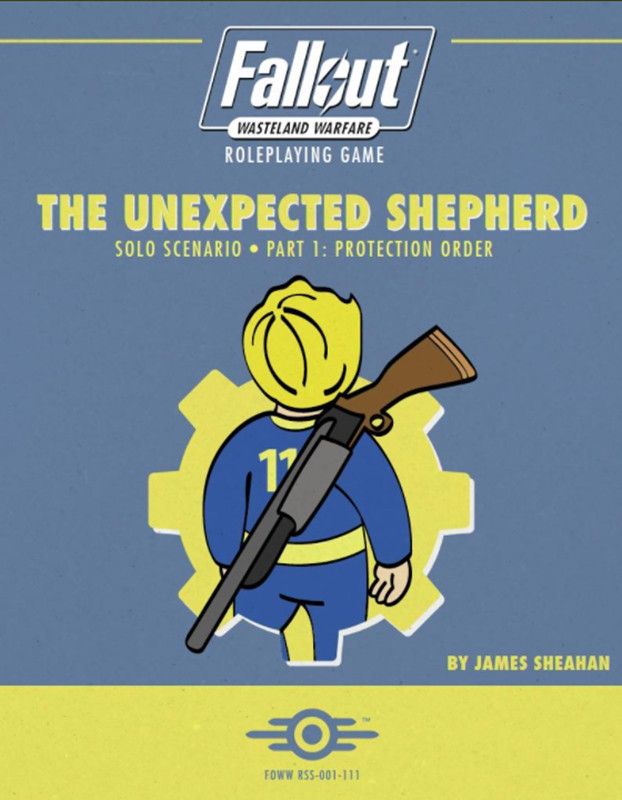 Sheahan states the record game mechanic works as a sort of memory system for the scenario, by having you record your game actions and decisions in text boxes at specific points during your adventure. At certain later times, the scenario may require you to recall what you recorded as your action or decision to influence or guide the current encounter.

The time-tracking method involves using small check boxes to track the passing of time by way of your actions in game. For example, Sheahan explains that “the player is told to fill-in a box after each thing they do, and if that row of boxes is full then time is up and they must move on to a specified section whether they are ready or not (with their actions influencing what will happen).”

Only the first part of The Unexpected Shepard has been released so far, and there is not yet word of when to expect the other parts to arrive. However, Sheahan said the entire storyline will involve you “repaying a favour” and going on a road trip, and that the consequences of your actions in one part may not be revealed until the next part. 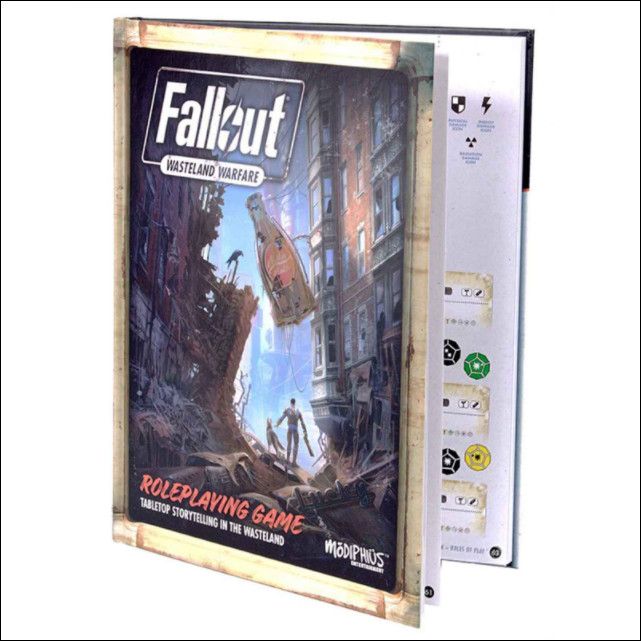