It’s not quite official, but Fallout 4 and Skyrim can now be played at 60FPS on Xbox Series X thanks to a brand new mod. Not just that, but they can also be played at 4k resolution – the downloadable content in question that unlocks this potential is called Uncap FPS.

Weirdly enough, the mod, which comes from Smudgey5000, was actually designed for the Xbox One. It disables v-sync to get rid of the 30fps cap but this was a messy and limited workaround at the time that didn’t particularly work given the hardware’s limitations.

However, with Xbox Series X backward compatibility, the console’s own v-sync kicks in, running the game at 60fps rather than 30. The problem is because it’s a mod, achievements are disabled, so you’re sacrificing shiny rewards for smoother gameplay. 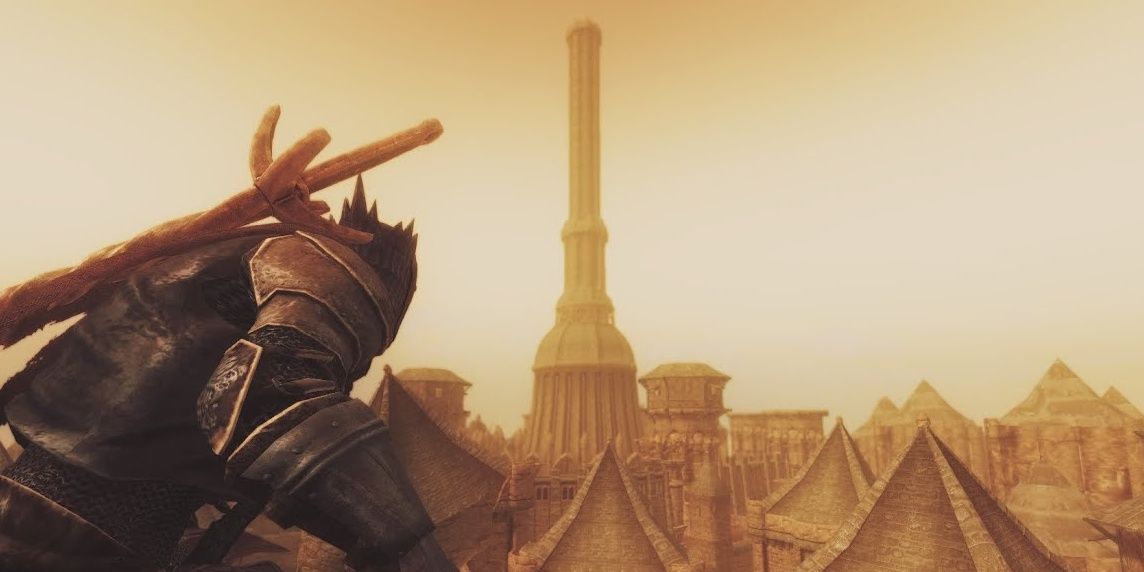 When running the mod on Skyrim, it’s important to ensure that you close the game once it’s installed and activated. You then boot the game back up again to get the full effect. Simply downloading the mod and jumping headfirst into a save won’t quite work. It’s a first-time thing, though, so you only have to do it once.

This mod also works for Series S but not PlayStation 5. Whether these games get any official updates from Sony that will unlock their FPS potential and give them native 4k is unknown, but with Bethesda’s adoration for re-releasing Skyrim, it’s not only possible but likely that a ‘remaster’ or new port will arrive anyway.

For now, the PlayStation 5 version of Skyrim runs much better, keeping a more stable hold on 30FPS throughout as opposed to last gen’s version. That being said, it caps at 30, so whilst you get a more consistent experience, it’s not quite the silky-smooth ride that 60FPS offers.

Luckily, Microsoft does indeed have official plans to unlock Fallout 4’s frame rate for Xbox, meaning that no mod will be necessary. This is huge for achievement hunters who want the best of both worlds. The reason that Microsoft is aiming to unlock Fallout 4’s true potential is for its backward compatibility initiative. Hopefully, they’ll inspire Sony to do the same so we can all have an excuse to delve back into Skyrim for the umpteenth time.