Monster Hunter Rise’s big update has finally launched, and it has brought with it a whole host of brand new quests and creatures for you to slap with your hammer. The Free Title Update 2.0 brought with it plenty of brand new things to do, and hunting the powerful Bazelgeuse is just one of them.

Bazelgeuse wasn’t even announced in Capcom’s MH Rise livestream, and hunters were surprised to see a quest for the creature waiting for them once they’d downloaded the game’s latest update. Bazelgeuse is a fiery creature, and will allow you to craft fresh Fire element weaponry.

In this guide we’re going to break down the strategies and gear you need to effectively fight Bazelgeuse. This creature’s explosive array of attacks can be threatening and frankly dangerous, but as long as you have the right gear, you’ll be able to survive this vicious onslaught. 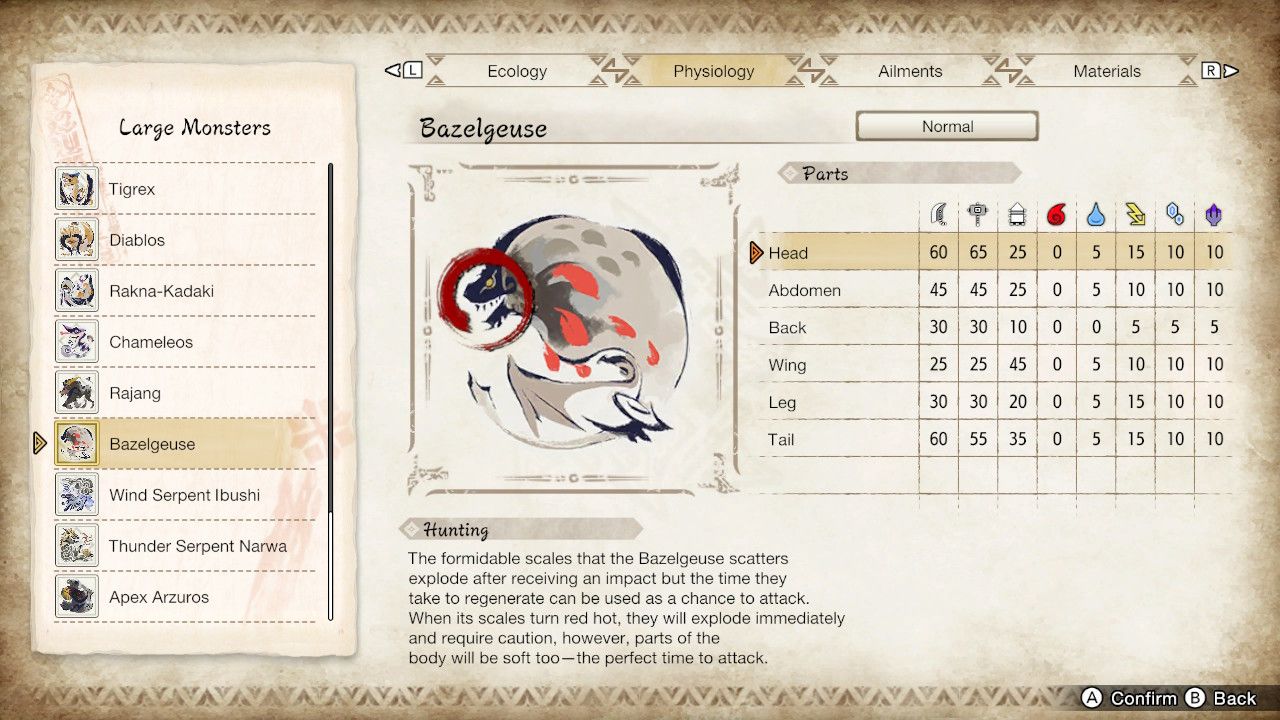 Bazelgeuse is resistant to most elemental attacks, but especially Fire. Fire attacks will be useless against this creature, and Water isn’t much better, despite this creature being a hothead. If you want to inflict any real elemental damage, you will need to specialise in Thunder damage.

Since Bazelgeuse drops literal bombs, it shouldn’t come as a surprise that Blast damage is useless, but so is Stun. Thunder and Thunderblight is the only elemental ailment you can inflict that will give you real effects.

If you’re using an ammo-based weapon, then it can be effective when aiming at the wings, which are rather large targets. Otherwise, blunt and blade weapons are equally effective, with hammers dealing more damage to the head, while blades will inflict more damage on the tail.

When fighting Bazelgeuse you need to watch for the glowing red heat that emanates from its body before and after explosive attacks. Not only will this serve as a warning for when Bazelgeuse will make a move, but this heat will also soften the hard scales of the creature, allowing your weapons to deal far more damage to its body. 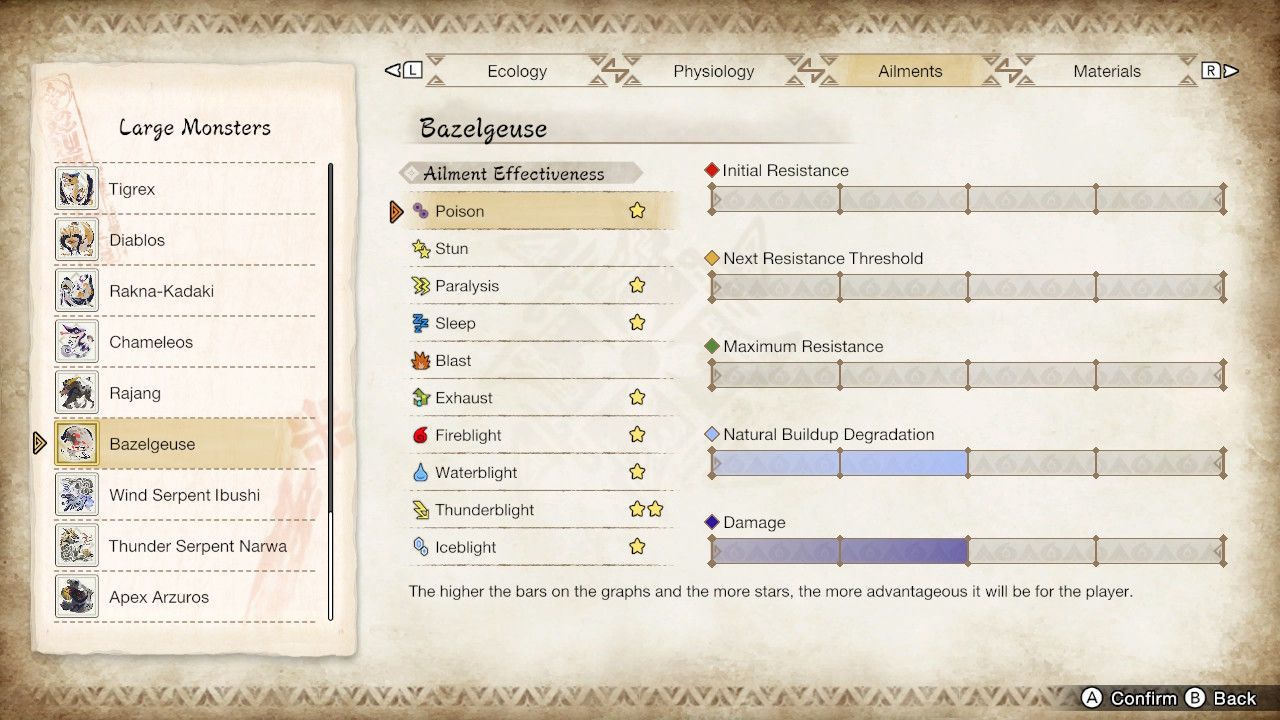 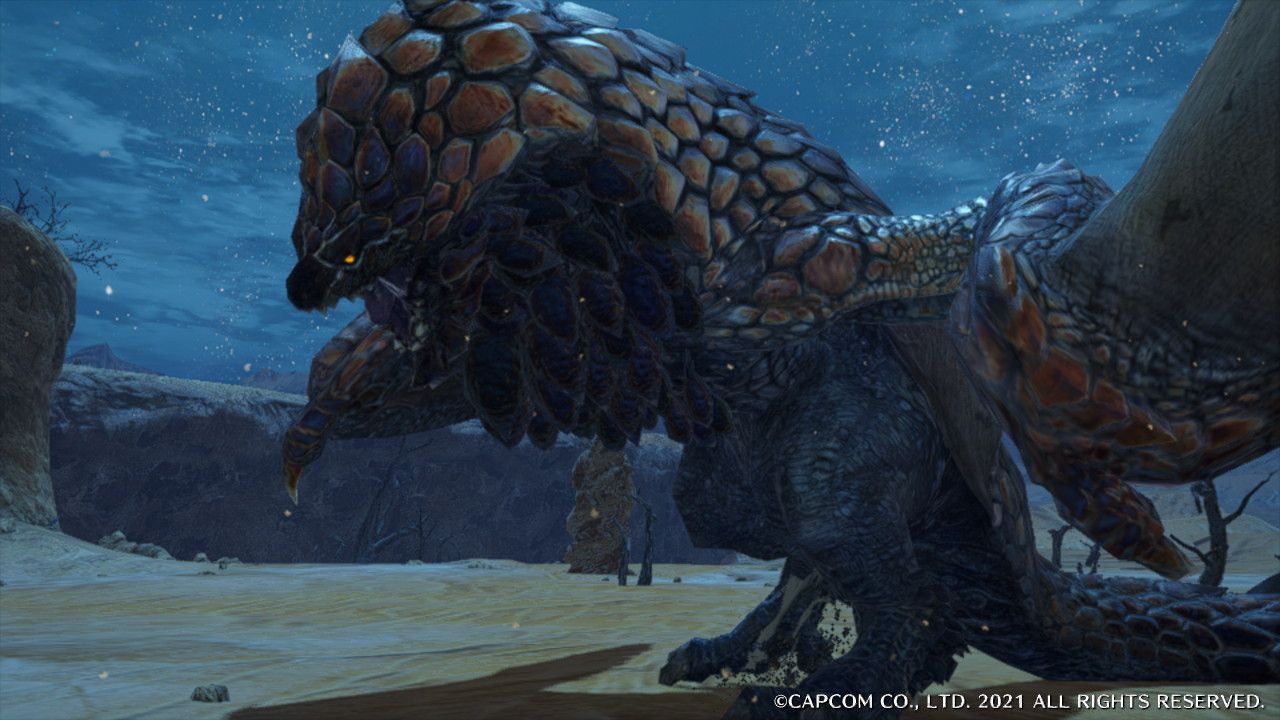 Bazelgeuse deals in Blast and Fire-type damage, so if you want to get prepared to go up against this creature, that’s exactly what you need to protect against. You will do well to have armour assembled from the likes of Rakna-Kadaki, Magnamalo, and Diablos to protect you against many of the offensive fiery attacks.

As for weapons you will do well to have a powerful weapon with the Thunder affinity – blades or blunt weapons are up to you. A good pick is of course the Narwa tree weapons or the Rajang tree. If you can’t assemble the materials for those, then the Bone Scythe in the Longsword category is fairly easy to assemble and has good power. Make sure to set the Ramp-Up Skill to Thunder Boost. 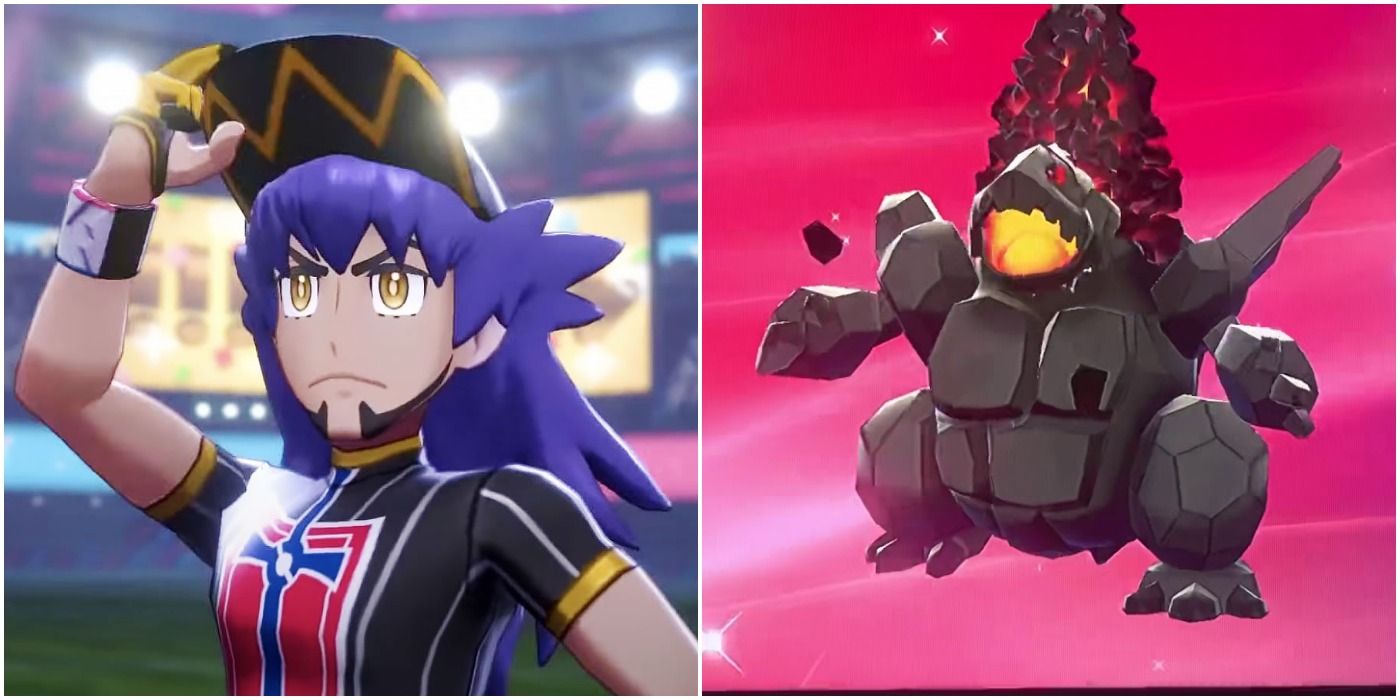