Narwa the Allmother is the final boss of Monster Hunter Rise. After imbuing herself with the power of her late king, Narwa gains the ability to control wind as well as lightning. This is a long, multipart hunt that puts the player's mastery over movement to the test.

Fighting the upgraded Narwa is more about placement and dodging than anything else. Her attacks have massive hitboxes and unusual movement patterns. It's a beautiful spectacle, but it can also be a frustrating hunt. Here's how to overcome Narwa the Allmother and finally bring peace to Kamura Village. 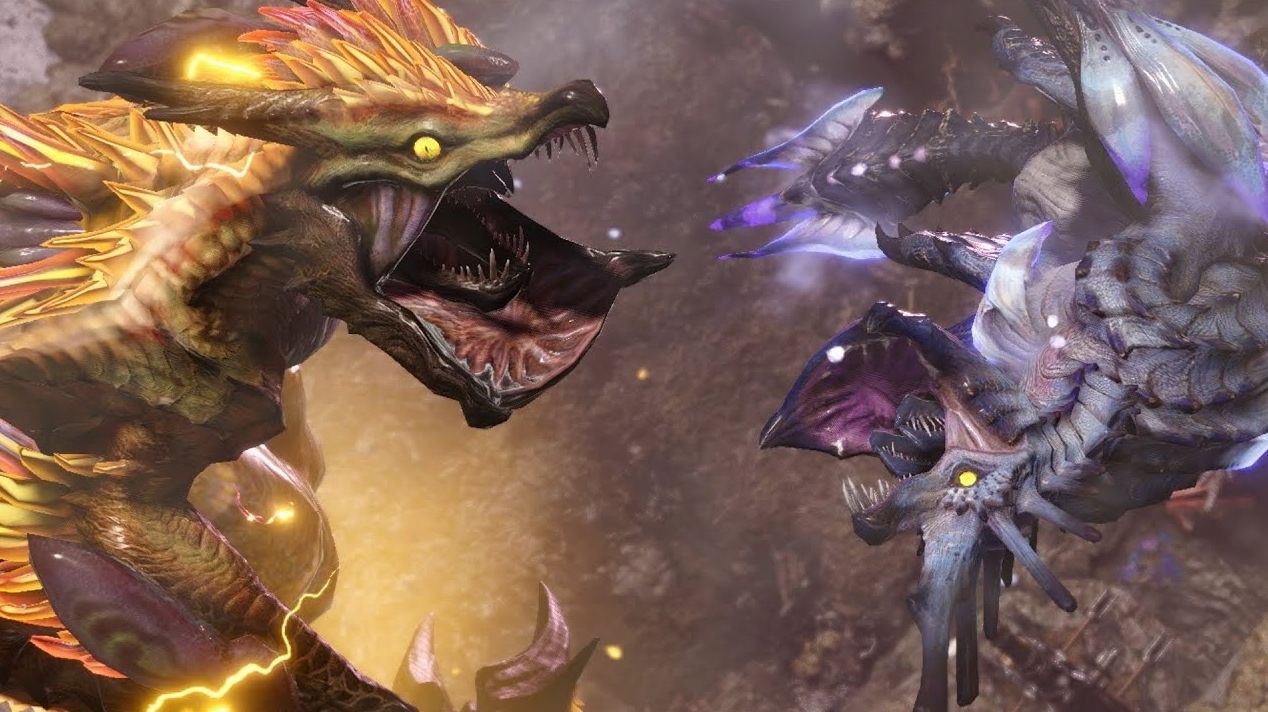 Narwa the Allmother is exclusive to High Rank hub quests. After defeating Teostra, raise your Hunter Rank to 50. Master Hojo will then give you the Urgent Quest, "The Allmother".

This hunt takes place in the Coral Palace. The game gives you a Prism Spiribird right at the beginning before taking you directly to the fight. Remember not to eat dango for field skills (like Dango Bird Caller), because they won't really help. 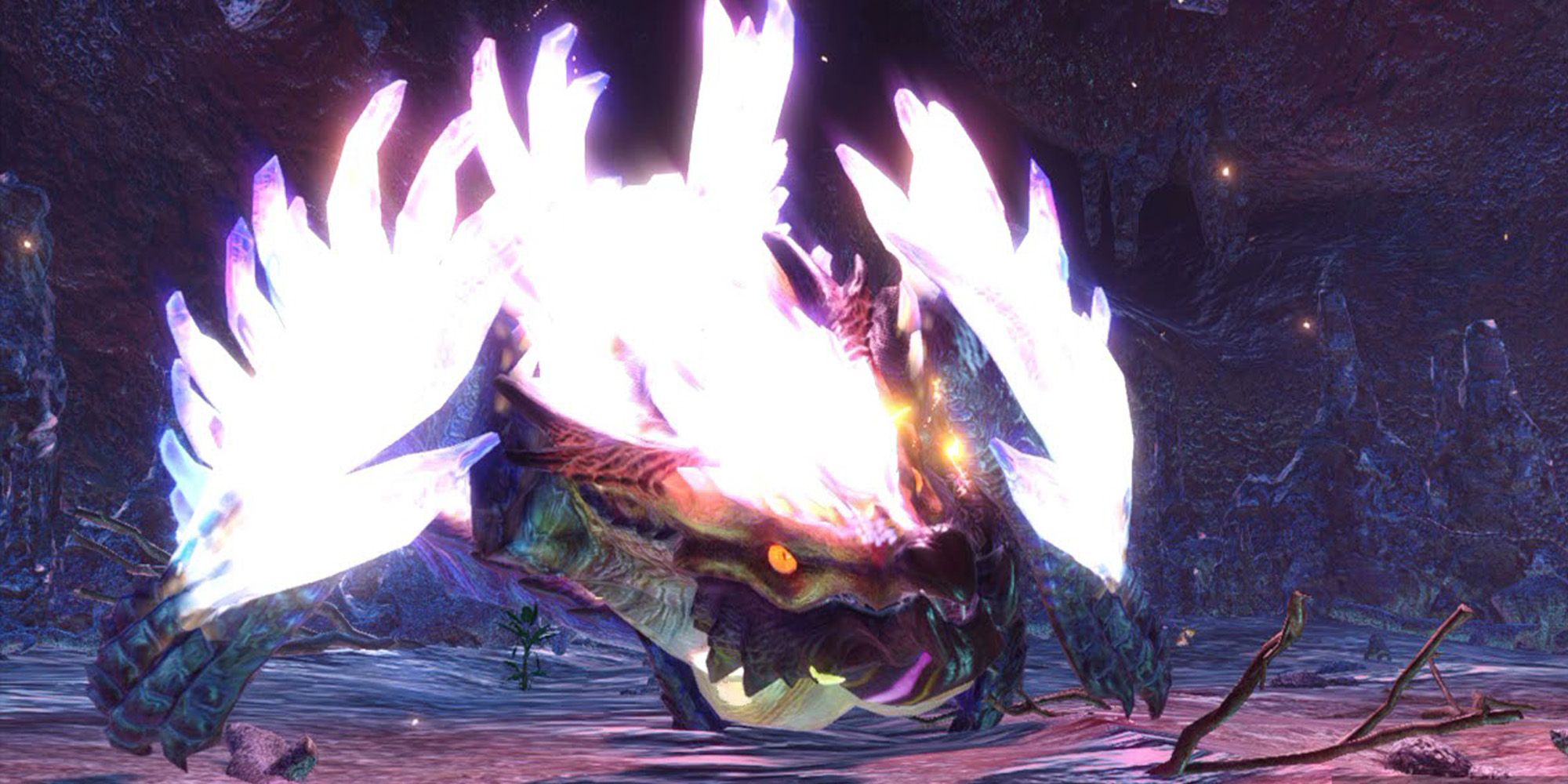 Narwa is weak to the Dragon and Ice elements. If you have weapons of those elements, use them. Her weaknesses are not particularly great, though, so don't feel pressured to switch if you don't want to. Status effects aside from Blast aren't particularly effective. Also, Narwa cannot be put to sleep or trapped.

Different parts of Narwa's body will glow throughout the fight. Always attack glowing parts when they are within reach. They have very good hitzone values. If you deal enough damage to these parts, you will topple Narwa. Attack the big thundersac on her belly for even more damage.

Blunt and slashing weapons are equally good against Narwa the Allmother. Ranged weapons deal much less damage – as little as a quarter of what other weapons do on certain hitzones. 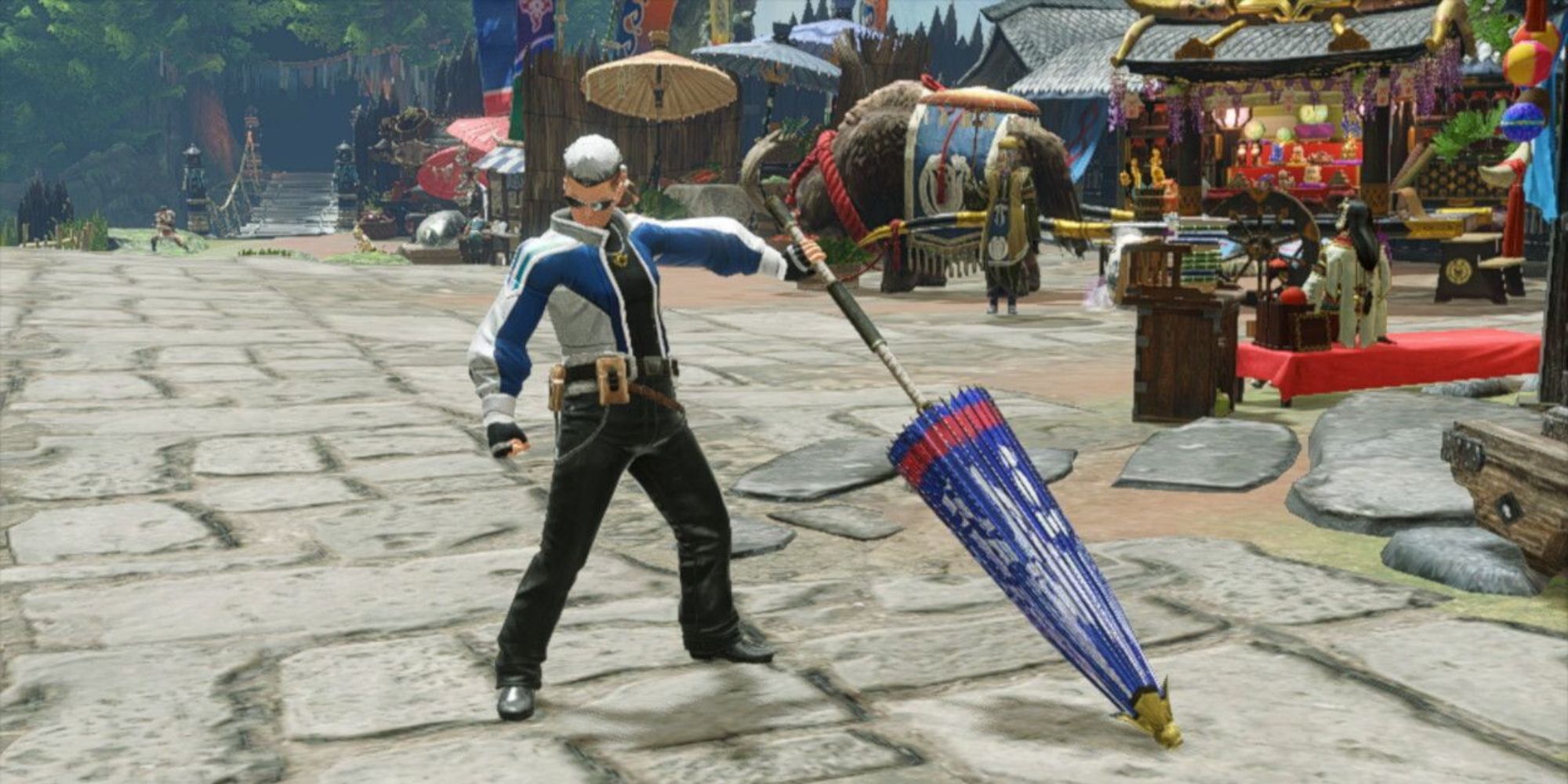 Unfortunately, ranged weapons are not good for Narwa the Allmother. As mentioned, they do much less damage than other weapon types. The arena where you fight Narwa is also quite small in comparison to how large she is, so it's hard to keep distance. Most of her own attacks are projectiles, so what distance you do have from her won't matter much. Narwa spends most of her time upside down, so it isn't hard for melee weapons to reach her head.

You need good positioning to avoid Narwa's attacks. Evade Extender and Evade Window are excellent skills here. Guarding against her projectiles is possible, but tricky.

Do not go into this fight with a negative resistance to Thunder damage. Almost every single one of Narwa's attacks are Thunder element. If you can't change your armor pieces, use Decorations for the Thunder Resistance skill. It is a level 1 decoration, so it is easy to slot in. 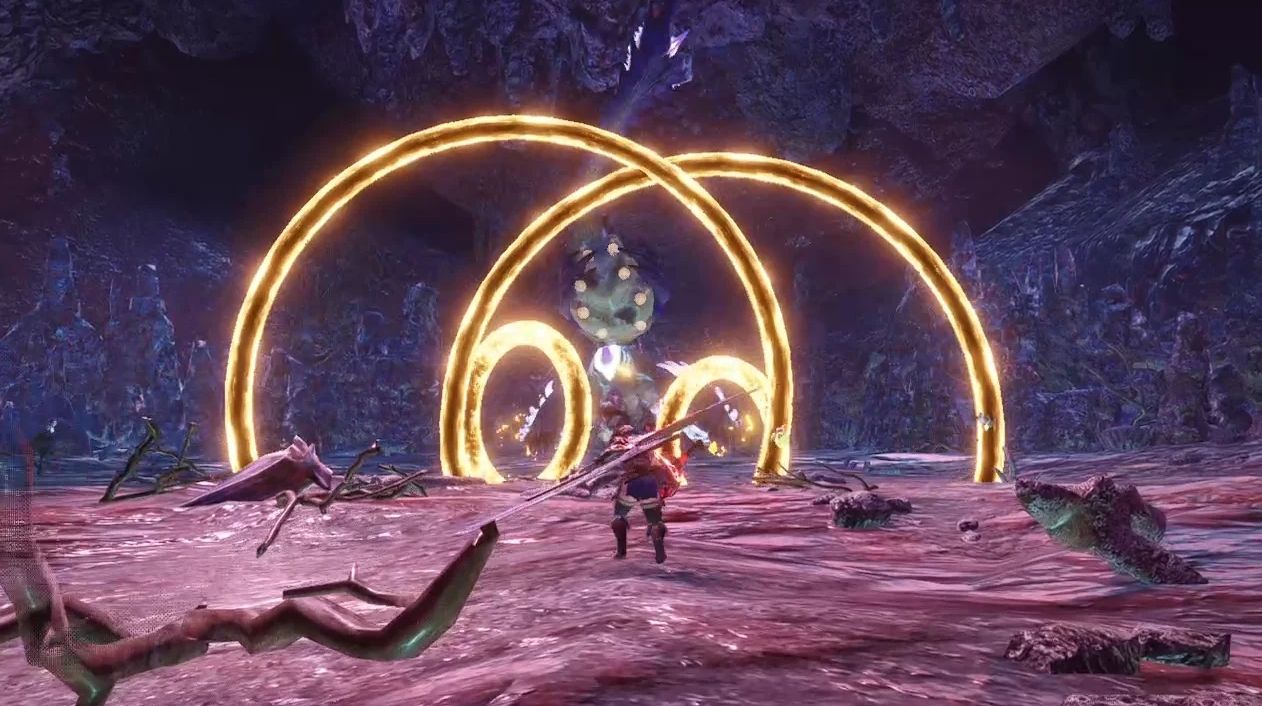 You will have to defeat Wind Serpent Ibushi before Narwa appears. Ibushi is not much stronger here than his appearance in the Rampage, so he is fairly easy to beat. Once Ibushi is close to death, he will fall to an underground cavern and meet with Narwa. There are Machine Cannons here – take advantage and shoot Narwa with them. You should also look for Hunting Helpers in the cavern. Some of them are very helpful, like Aurortles.

Narwa will begin to attack the hunters once she has absorbed Ibushi's power. Many of her attacks will seem familiar. She retains her projectile-focused style of battle from your first encounter. However, this time they move in different ways that make them harder to dodge. Her giant lightning rings spin horizontally, and her tail slam has a thunder follow-up. Narwa's attacks hit hard. If you have to sheath your weapon to dodge effectively, do so. Try not to use Wirebugs to dodge horizontally. It is much too easy to overshoot it and slam into something else.

Most of Narwa's attacks are heavily telegraphed. You will know where a lightning bolt is about to strike because the surrounding air will glow and crackle yellow for a moment before.

Narwa the Allmother utilizes Dragonators for her most infamous attack. The giant spears will circle around her while winds pull you towards the center. Dodging the Dragonators is very difficult. Watch for the yellow lightning ball in the center of the arena to disappear and run in. You might think it's safer to run outwards, away from Narwa in the center, but the Dragonators are harder to avoid there.

Platforms with cannons will appear during the second phase of the attack. You have a few seconds to get up on a platform before Narwa creates a huge explosion. If you are on the ground during the blast, it is essentially a guaranteed cart. You can avoid this whole sequence of attacks with a Farcaster, if you wish. Once you return to camp, wait about 30 seconds before returning.

About halfway through the fight, an invading monster (Magnamalo, Teostra, or Kushala Daora) will attack Narwa and give you a free Wyvern Ride. When "Proof Of A Hero" starts playing, Narwa's attacks will become faster.