Monster Hunter World made Capcom’s previously niche series into a household name. Spurring sales numbers on each platform unlike any of its predecessors, it was safe to assume that the belated release of expansion Iceborne on PC was going to be a hit. I don’t think anyone anticipated it doing as well as it has, though.

Despite launching with some issues (which are pointed out in our review), Iceborne brought back quite a large number of the Monster Hunter World fanbase to Steam. Just yesterday evening, the game peaked at a concurrent 284,524 users playing. It handily became the fourth most played game on Steam for the game below PUBG, Counter-Strike: Global Offensive and DOTA 2.

Having launched mid-way through Thursday, the game went on a steady climb until it hit that number. This is close to the title’s all-time record of 334,684 players, which was hit shortly after the PC version launched. These numbers may not necessarily represent sales of Iceborne, specifically, but it stands to reason that the vast increase in players was because of the new expansion. Why else would everyone be returning in droves? 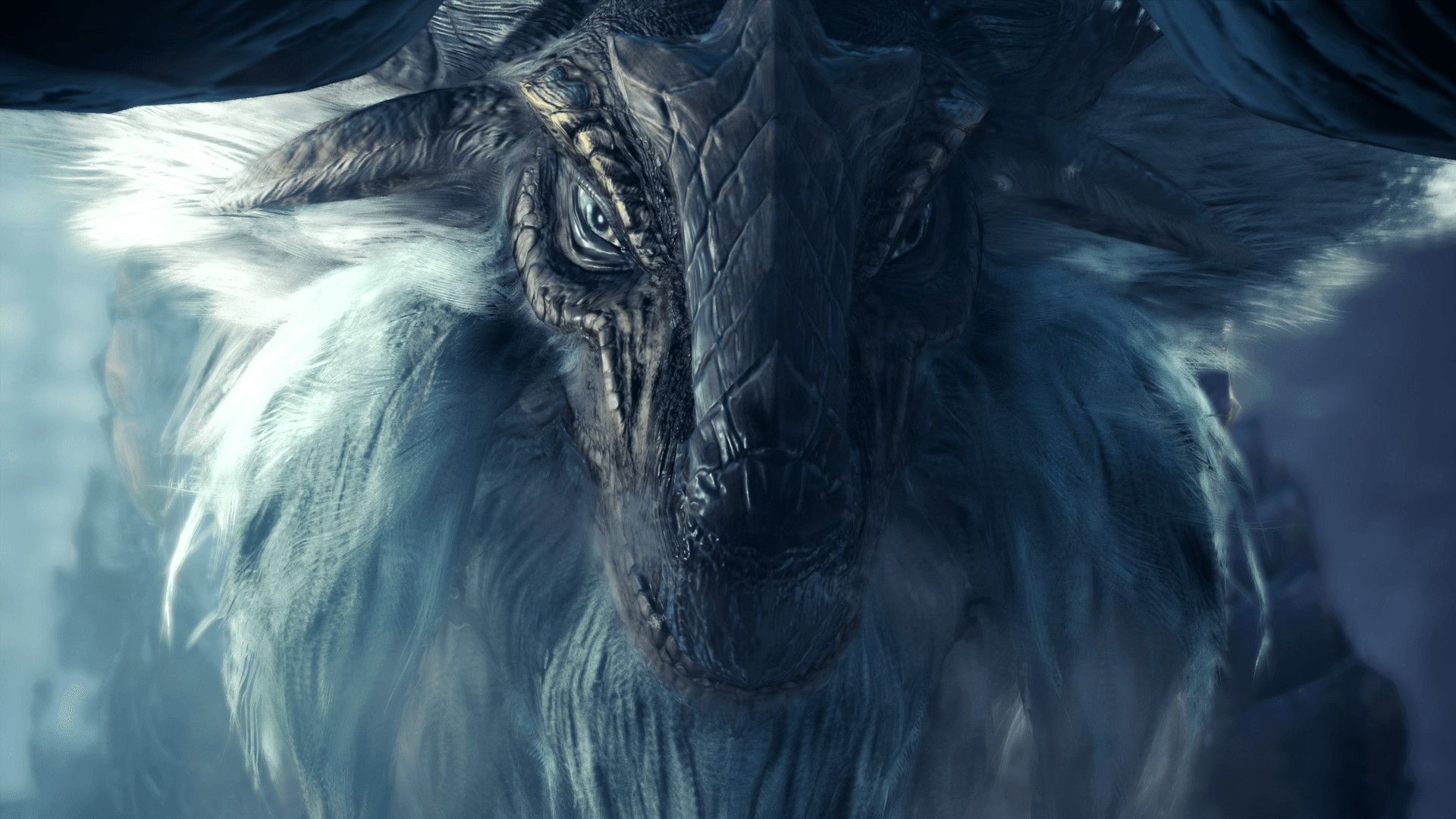 With new monsters to hunt, an entirely new region to explore, and a ton of sidequests, Iceborne is well worth a purchase for fans of World. Sadly, the PC version didn’t launch in the best of states and current Steam user-reviews represent that. Sitting at a “Mixed” rating, the most common complaint is that the performance of World has taken a strange hit.

When World originally launched, it had a tendency to max out users’ CPUs. After being seemingly fixed a few months back, that CPU utilization problem is back in full force. Booting up World after this Iceborne update will see your PC slow to a crawl as it prioritizes playing the game over everything else. While that doesn’t sound so bad, the problem comes from all of the extra heat generated by your processor, not to mention wear and tear.

This is on top of graphical glitches and a save file erasing bug. It doesn’t make the best first impression, but apparently those issues aren’t enough to keep people away.