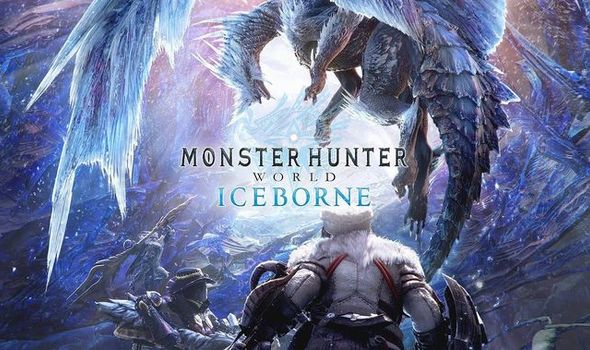 Capcom’s behemoth monster-slaying action RPG is getting a huge new expansion today, and The Game Collection is offering it cheaper than anywhere else.

In total, that makes for a monstrous amount of content (do you see what we did there?) for new players to get through, either in single-player or in co-op with friends.

Iceborne is a huge expansion for Monster Hunter World which released in early 2018 to critical acclaim. Express Online called the game “a stunning entry to the popular series”, awarding it five stars out of five in the review. You can read it in full here.

The Monster Hunter franchise began in 2004 with the original PlayStation 2 title, but it eventually became better known as a handheld franchise – gaining increasing popularity on Sony’s PSP before jumping to Nintendo’s 3DS. Monster Hunter World is Capcom’s best-selling game in the company’s 40 year history, shipping over 13 million units since launch.

While Monster Hunter World is available on PC, the PC version of Iceborne is launching at a later date.

How To Join Age Of Empires III: Definitive...

Will Escape From Tarkov Come To Steam?

Escape From Tarkov Won't Let You Play As...