Monster Sanctuary has over one hundred monsters to raise, train, and customize. With extensive skill trees and custom equipment, you can use any monsters you want to tackle the various challenges the Sanctuary presents.

After clearing the Sun Palace, you will gain the ability to Shift your monsters to Light or Dark, granting them a new passive effect. While Shifted monsters are generally stronger than non-shifted ones, some Monsters have better Light or Dark Shifted passives than others. In no particular order, let's take a look at eight of the best monsters to Shift in Monster Sanctuary. 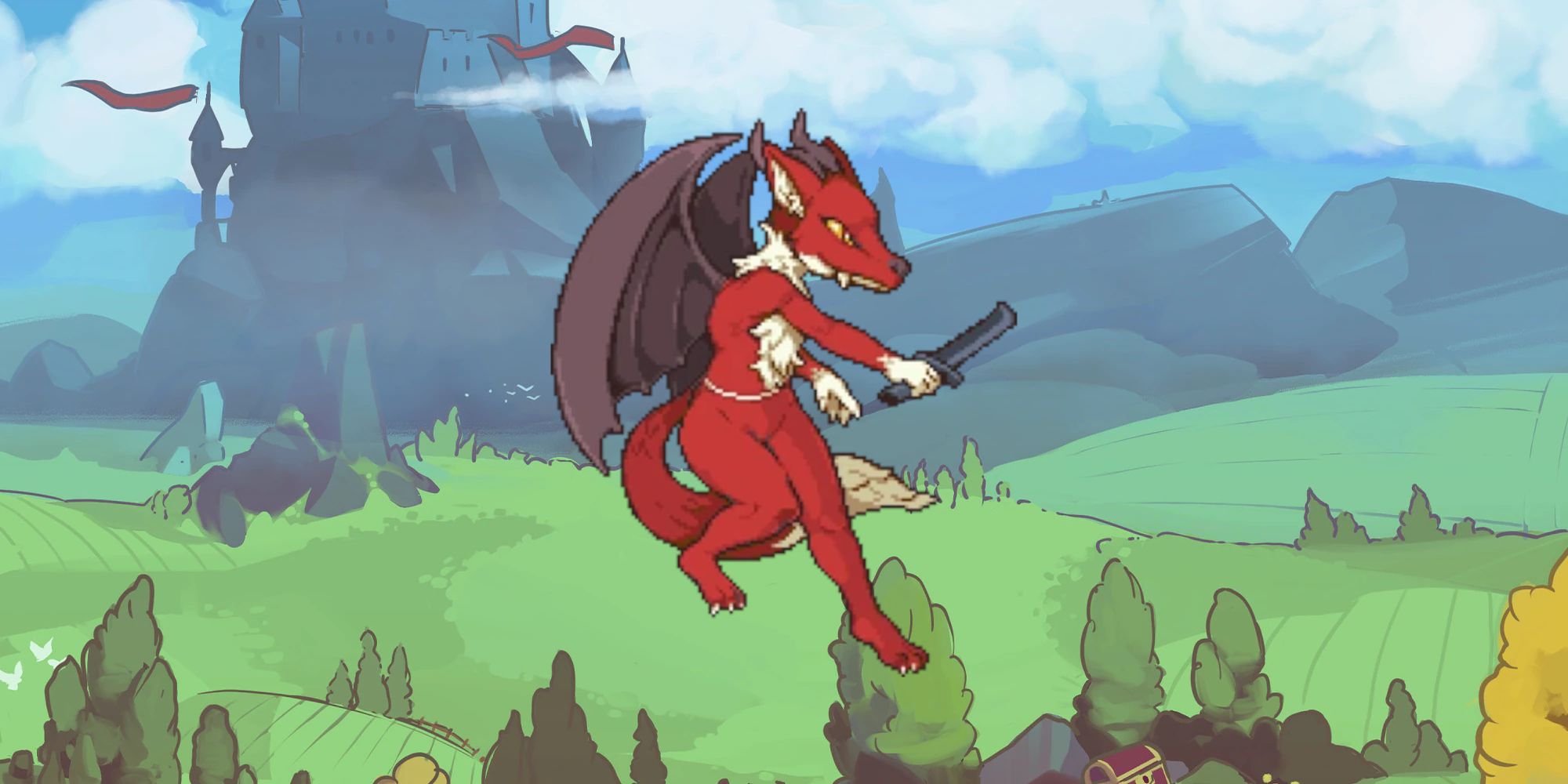 Dark-Shifted Sutsune gains access to the Unique Aura Bleed Out, which makes it so stacks of Bleed on enemies are not removed when they take Bleed damage. This effect allows you to stack high amounts of Bleed on enemies, enabling some high damage-over-time builds when paired with other Bleed-applying Monsters like Blade Widow and Rampede. With some shield, buff, or healing support from another Monster, you can stack high Bleeds on all enemies while remaining safe from their attacks.

Additionally, due to Sutsune's Aura Blood Magic, this monster synergizes especially well with other Occult or Mage Monsters, further increasing the number of Bleed stacks you can inflict. 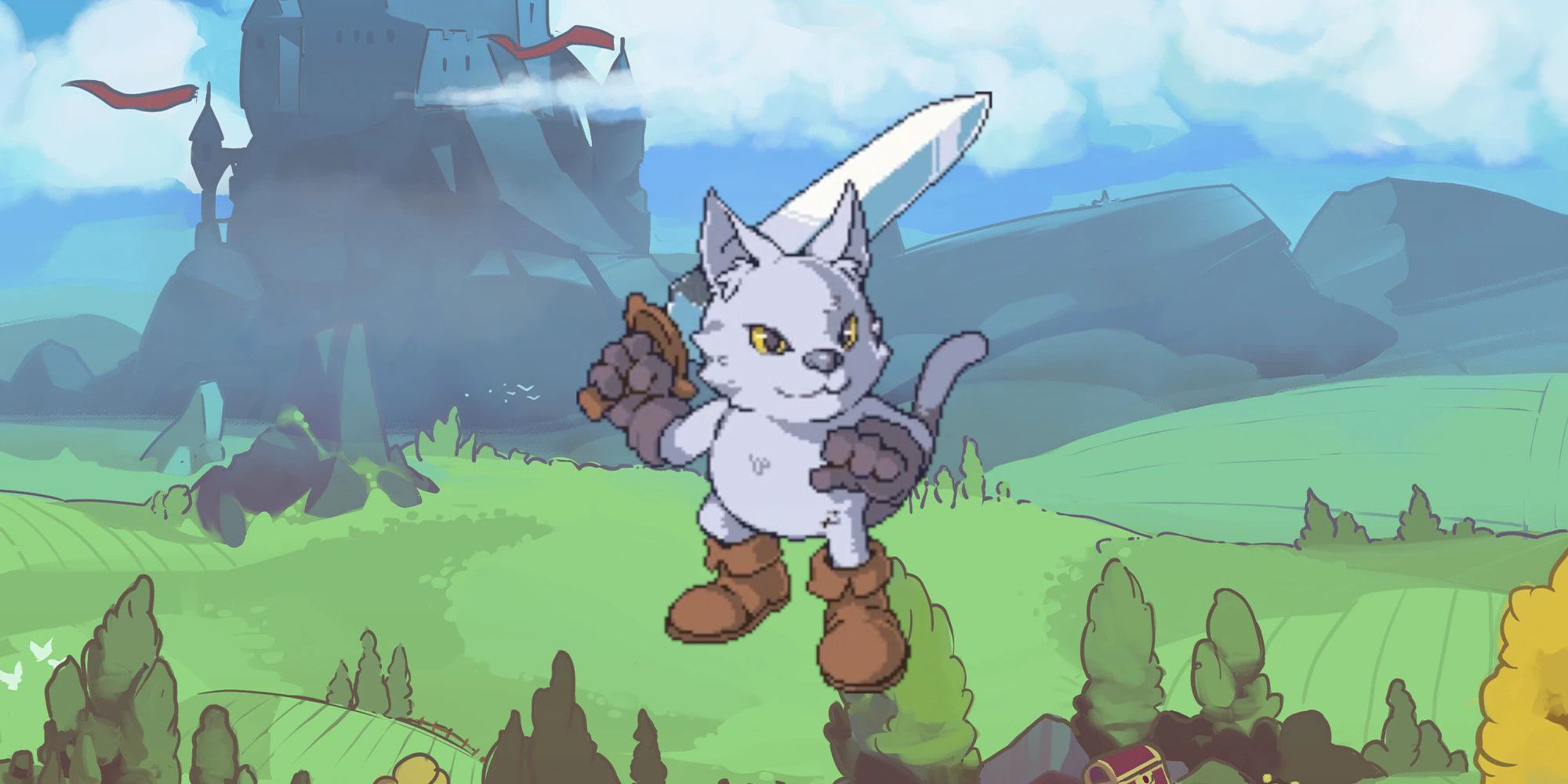 Catzerker is an early-game Monster that gains access to two incredibly strong Shift passives. Light-Shifting Catzerker will grant it Lifelink, allowing the Monster to heal the party for 20 percent of the damage it deals, while also increasing its Critical Chance by seven percent. Light-Shifted Catzerker makes a great secondary support for providing a bit of extra healing while dealing high damage with Critical Hits.

Alternatively, Dark-Shifting Catzerker will unlock the Assualt Shield passive, granting the Monster a shield when dealing Critical Hits. This effect makes Catzerker more self-sufficient, without having to rely on shields from other sources. 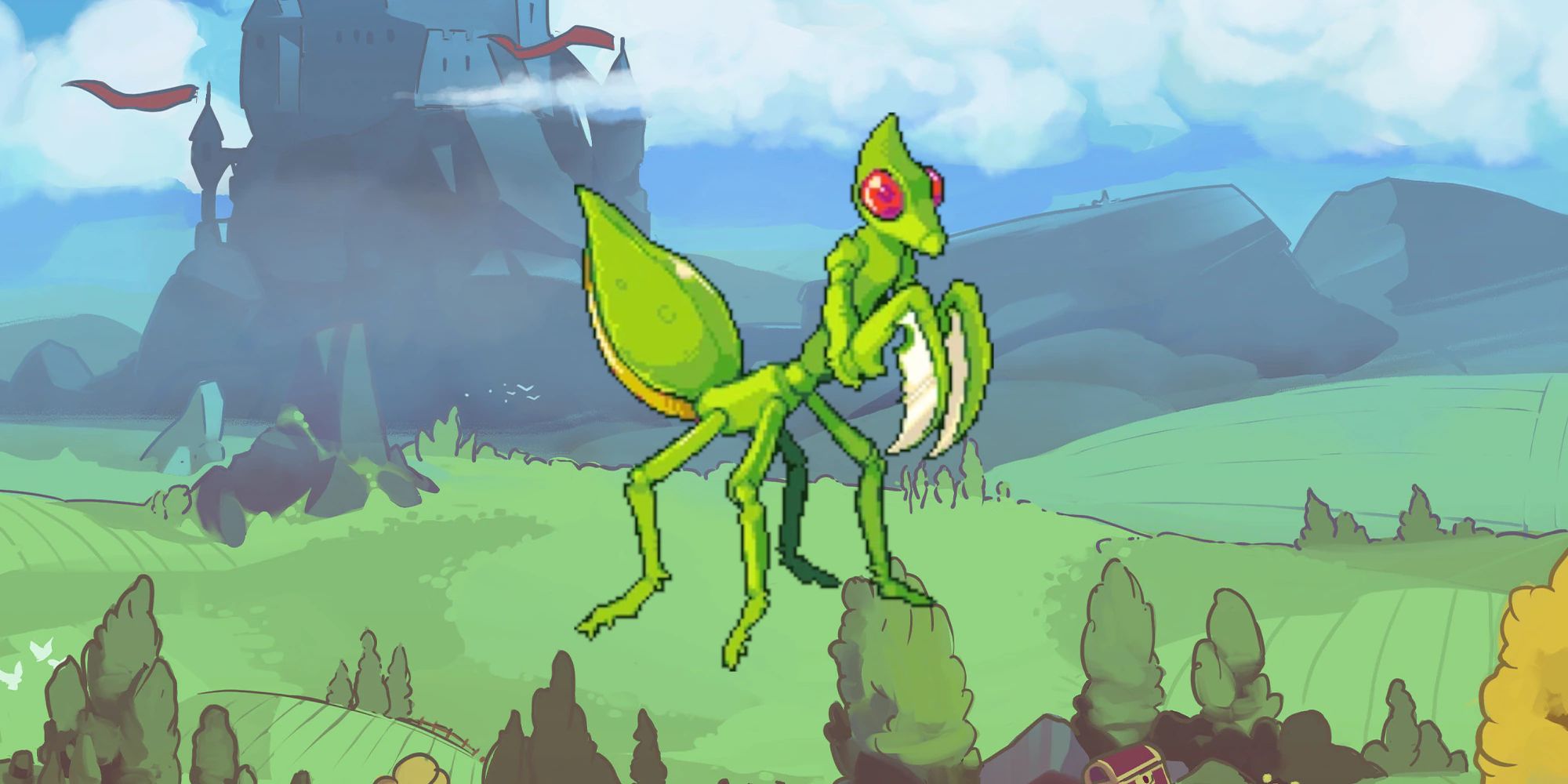 Blade Widow is an incredibly strong damage dealer that emphasizes high Critical Damage and Bleed stacking. Light-Shifting Blade Widow will increase the effectiveness of Charge stacks, which can pair well with other Monsters that can apply stacks of Charge like Skorch and Koi.

Alternatively, opting to Dark-Shift Blade Widow instead will allow it to equip a second weapon, which can provide additional stats and special weapon bonuses. Dark-Shifting works better for a more well-rounded Blade Widow, while Light-Shifted Blade Widow works the best in Charge-based teams. 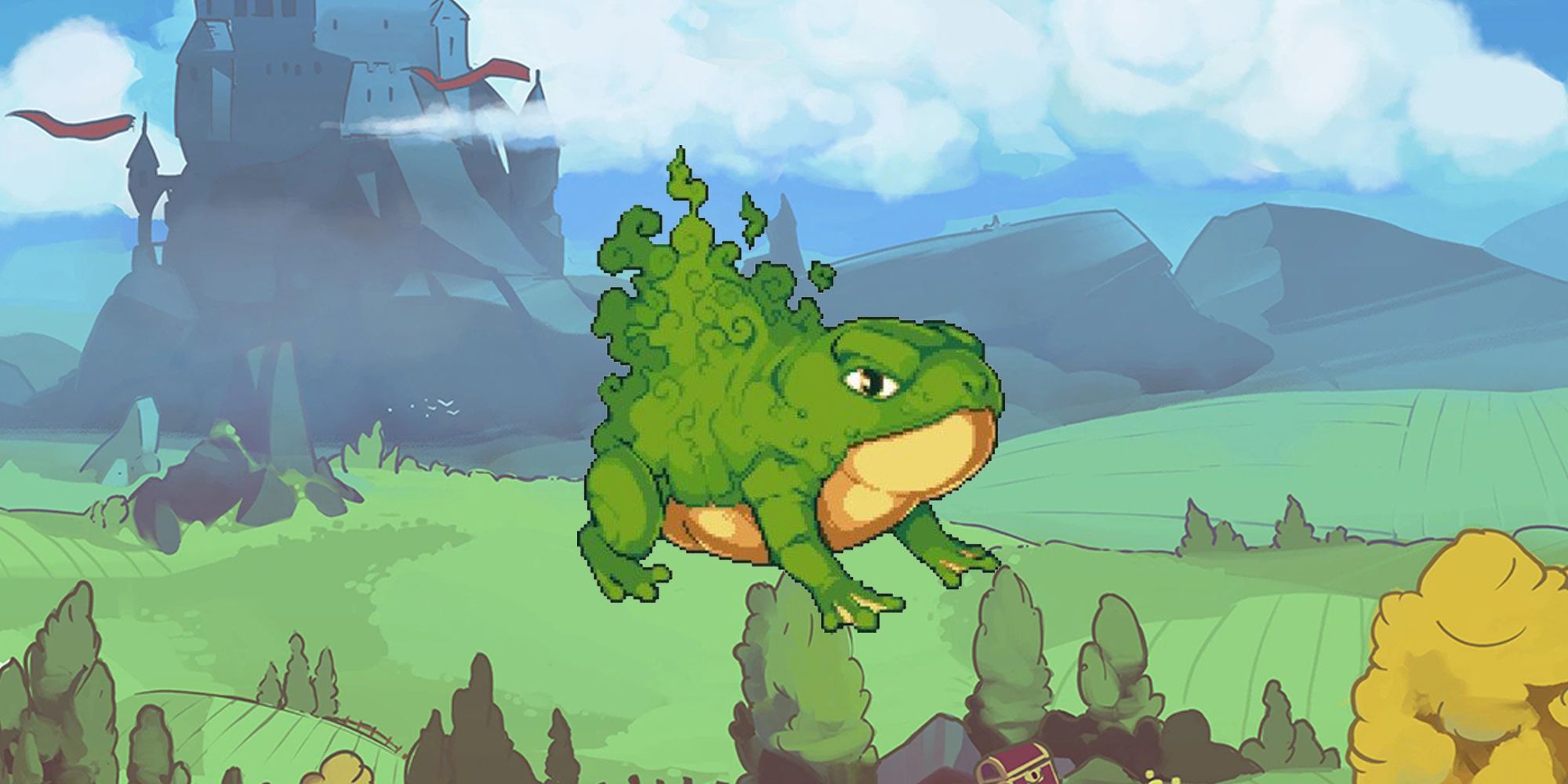 Overall, the Spectral Toad is one of the strongest support Monsters in the game, and Light-Shifting it will make your party extremely tanky while increasing their potential damage by a ton. 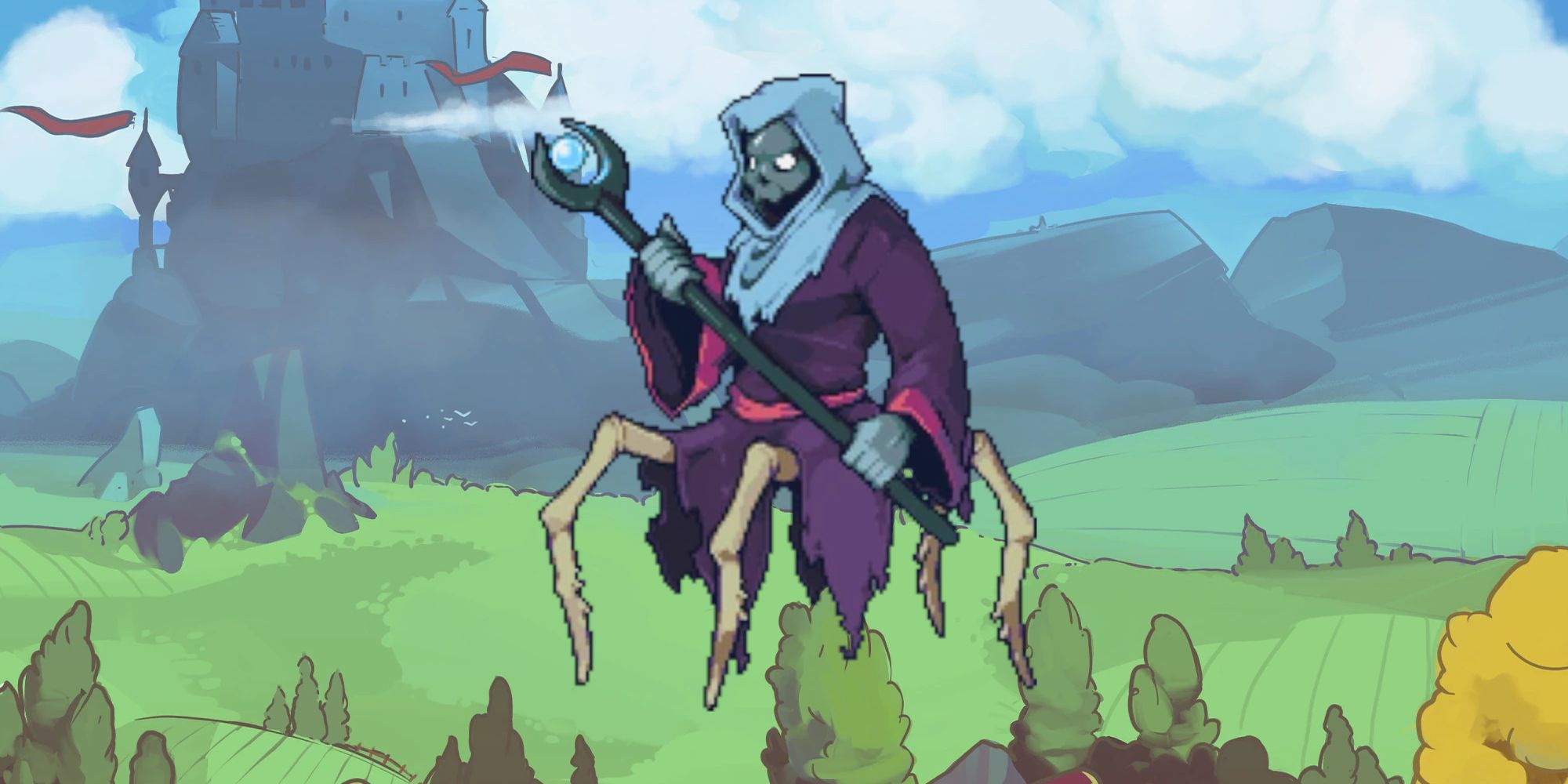 Arachlich is another strong Monster that only gets stronger when Shifted. Light-Shifted Arachlich gains the same passive as Light-Shifted Spectral Toad, allowing it to grant stacks of Charge when healing. However, Arachlich plays an entirely different role in the party, instead focusing more on debuffs like Chill and Congeal.

As one of the few Monsters with access to the Congeal passive, Arachlich is perfect as a debuff supporter for Chill-focused builds, allowing you to stack Chill and Congeal while keeping the party safe with heals, shields, and charge stacks. 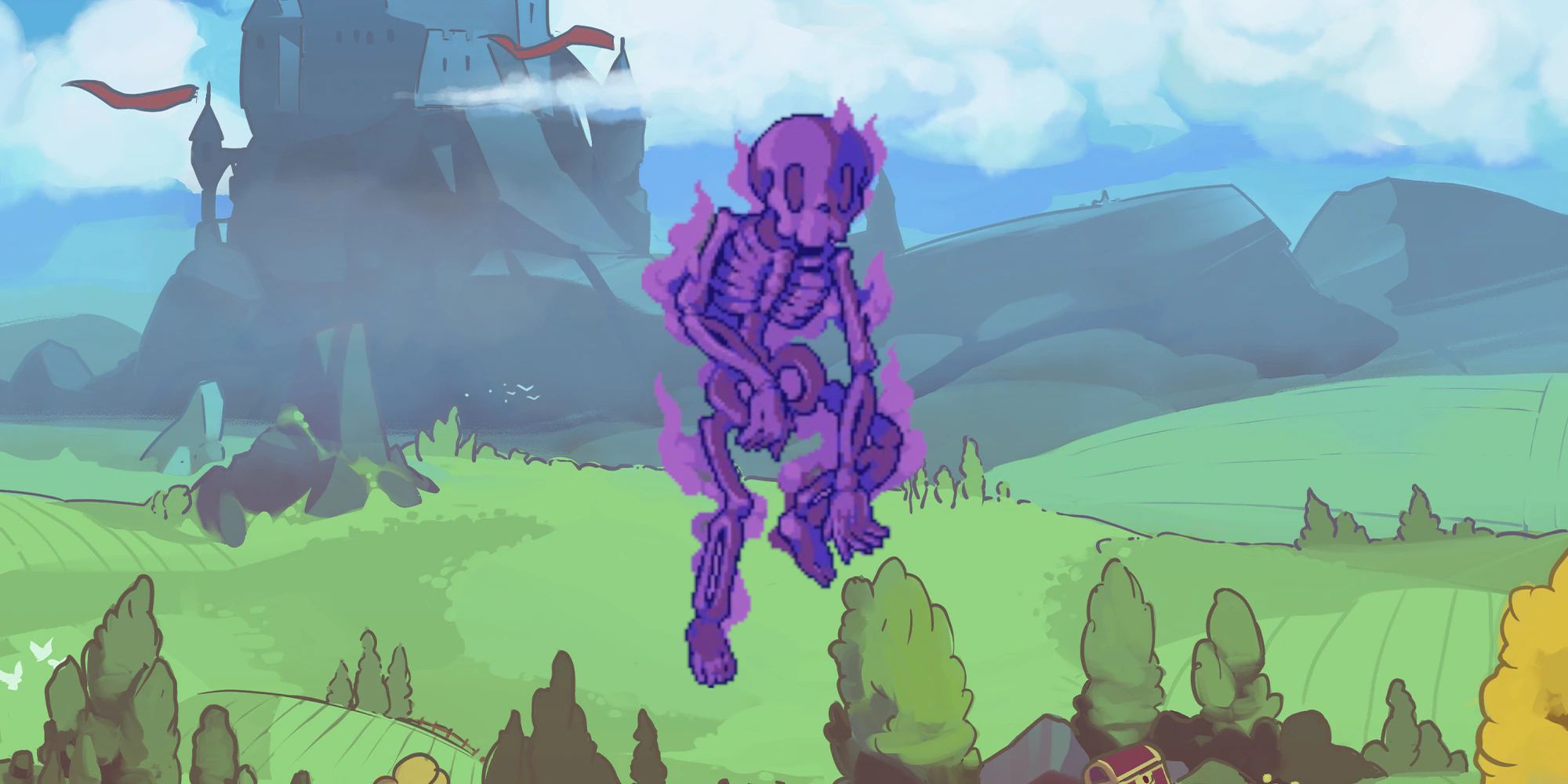 Dark-Shifted Specter is an absolute monster at applying debuffs and dealing magic-based damage. Specter's Dark-Shifted passive allows it to inflict an additional stack of all types of debuffs. Paired with Fatal Upkeep and Congeal, your entire party's debuffs will be hitting hard each turn.

While Specter may not have flashy abilities and passives, they work extremely well in practice. Combine Specter with other magic-focused debuff Monsters like Arachlich, and the enemy team will be overwhelmed with debilitating effects and damage-over-time abilities. 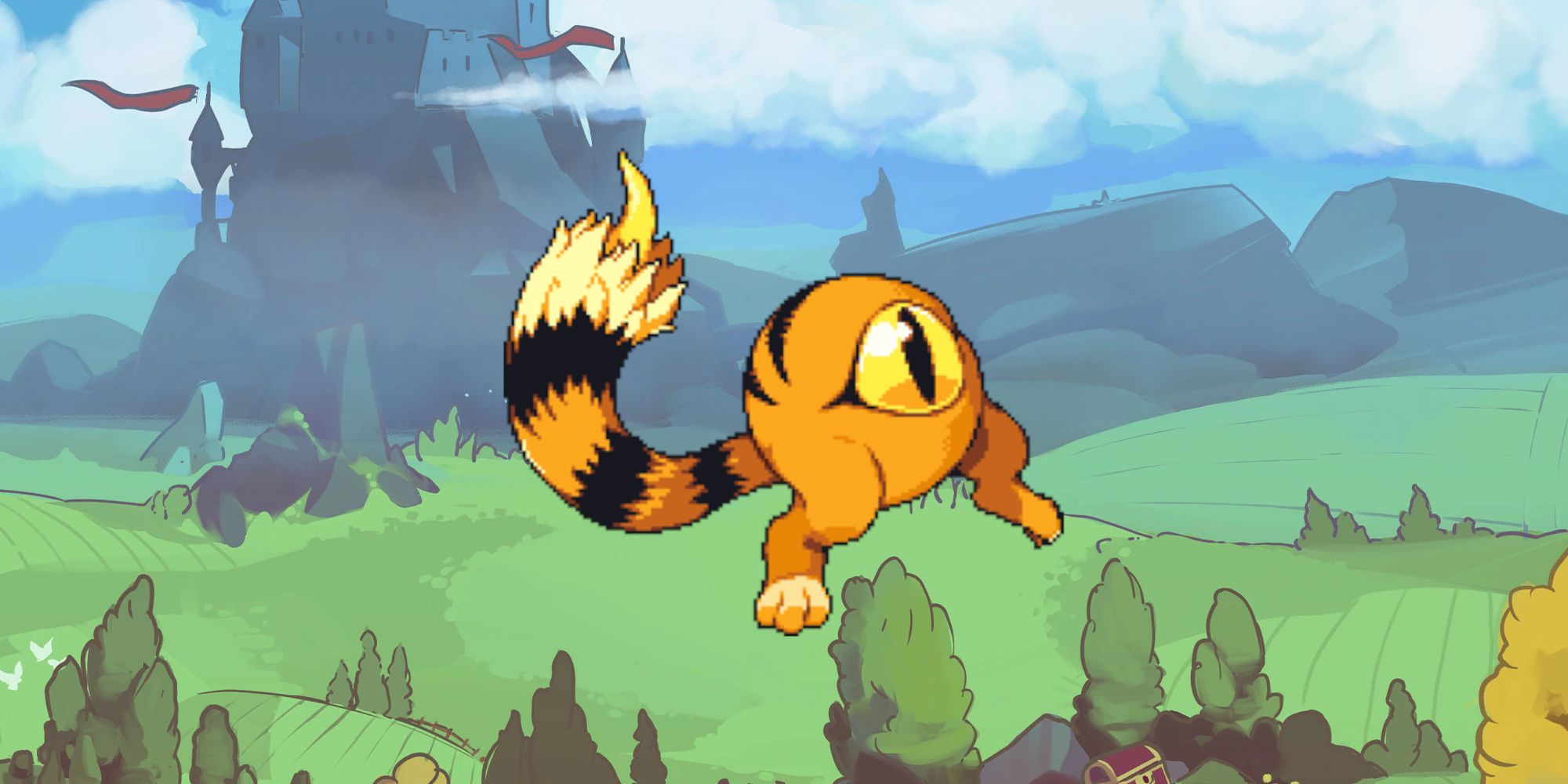 Dark-Shifted Manticorb is one of the strongest magic Critical hitter Monsters in the entire Sanctuary. While Dark-Shifted, Manticorb gains the passive effect Critical Apex, increasing the Critical Chance and damage of every consecutive hit of an attack. This means high hit-count attacks like Voltage and Freeze will have a drastically increased chance to Critically strike on their final hits, and will even further increase the damage of additional hits from passives like Double Impact and Proliferate.

With its variety of debuff-inflicting attacks, Manticorb fits well into any team that likes to apply debuffs, especially when paired with other Dark-Shifted Monsters that can increase the effectiveness of debuffs, like Arachlich and Specter. 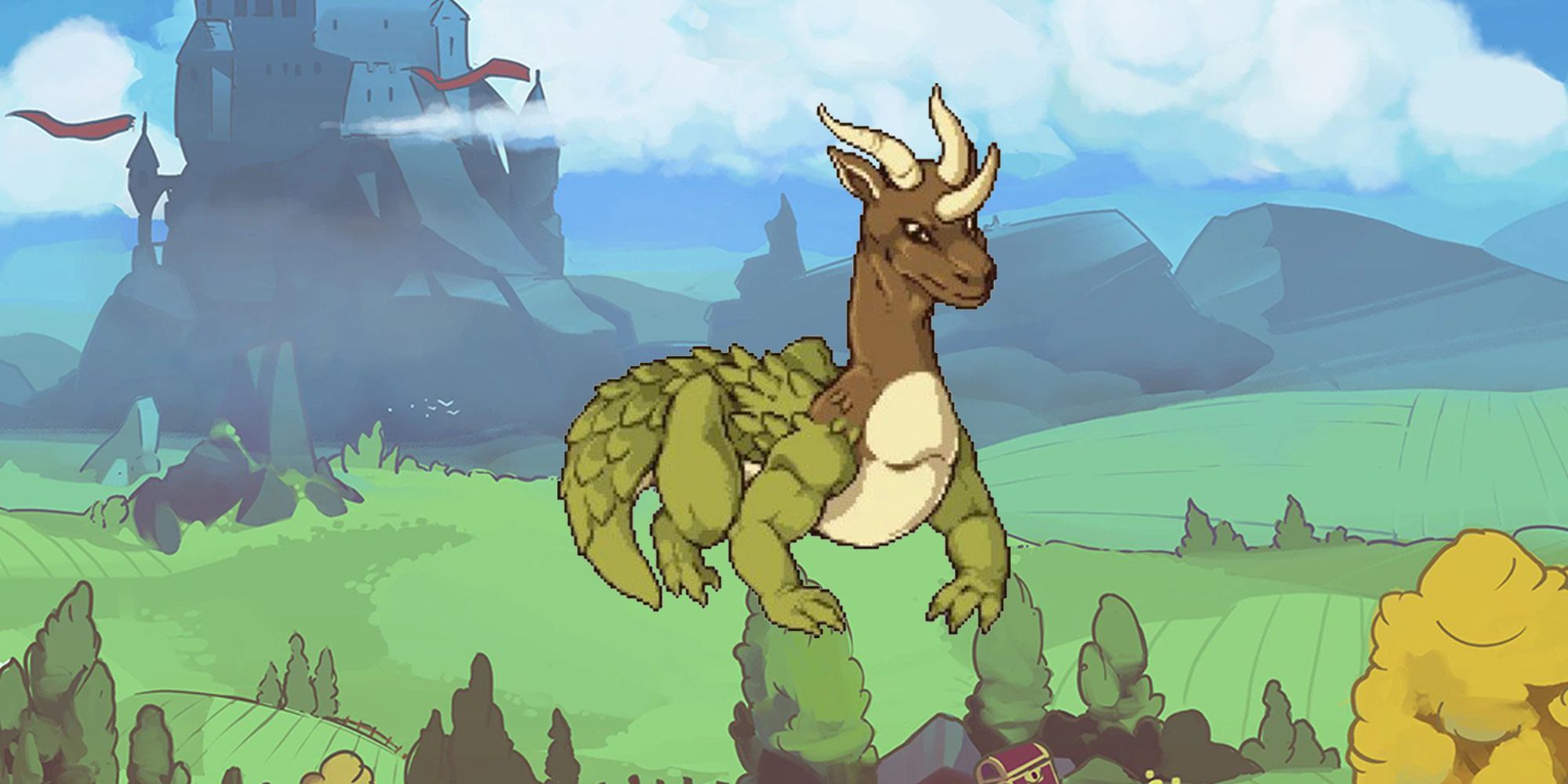 Ninki Nanka is another Monster who you can choose to Shift either way. While Light-Shifted, Ninki Nanka will make buffs across your party better by sharing them with other Monsters. Conversely, while Dark-Shifted, this monster will apply shields to allies when healing over their maximum health.

Overall, Dark-Shifted Ninki Nanka will provide massive shields for your party when paired with passive healing effects like Regeneration, Supply, and its Ultimate skill Force of Nature. Also, equipment like the Ocarina and Drum will increase the effectiveness of healing and shielding effects, allowing you to double-dip on these buffs for applying shields.