Moonbreaker is doing early access right. Developer Unknown Worlds Entertainment has quickly responded to early adopters’ feedback, and made numerous changes to how the game plays. The most notable changes have been with regards to monetisation. First, the cost to do Cargo Runs was scrapped, meaning that players could freely enjoy all three of the game’s modes. Then, UWE removed all monetisation from the game, barring the up-front cost. No more loot boxes, no more unlocking units randomly, no more cash-to-currency conversions.

The current currencies are being replaced by a new one, and anything already unlocked will transfer over. Any purchases will be refunded, and Founder’s Pack buyers have exclusive skins added to account for the lost loot boxes, even if they’ve already been opened. It’s a good deal, and one that will likely see Moonbreaker entice and keep its hooks in new players as it heads towards its full release. What’s better than loot boxes? Anything, yes. But specifically, in Moonbreaker’s instance, free models. Every new model will be granted to every player, every season. It’s all good news.

The anti-loot box update also arrived with plenty of balance changes, though. While some are more than welcome – Plink has thankfully been nerfed – it’ll be some time before we know if others will work out. I took one of my lists for a spin after the latest update and was completely lost. Half of my roster, including my all-important Captain, had new or altered abilities. The cohesion was gone, none of the units had synergy any more, and I needed to quickly relearn my tactics. 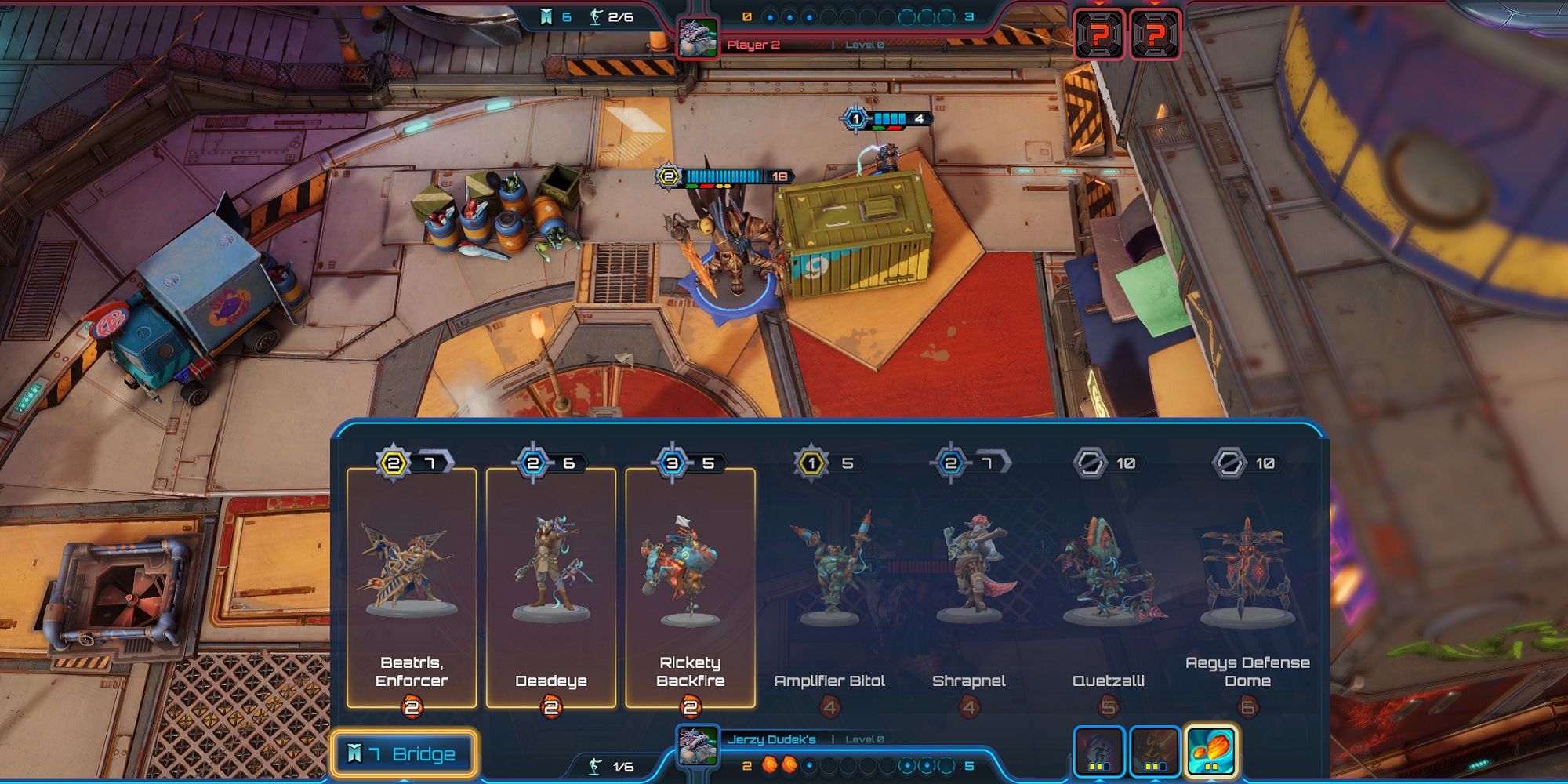 That’s not a big problem, albeit the changes were vast and sweeping. Once I get used to the new abilities and rework my roster, I’ll be golden. The biggest change is to the Bridge. In the original game, you drew cards from a deck of ten to your Bridge, which you could then play each turn. Drawing cost Cinder – kind of like mana – and playing them cost more Cinder. The nastier the beastie, the more it costs. You get the picture. That’s all changed now.

Now, rosters are eight monsters strong. They’re not all monsters, some are humans, other sentry turrets, but my favourite is Astra on her giant frog, so I’ll call them all monsters for ease. You start with all of them in your hand, eliminating the drawing mechanic completely. Instead of having the RNG card game element, Moonbreaker has fully leaned into its wargaming nature, but I’m not convinced that’s for the best.

In competitive PvP games, eliminating randomness is crucial if you want the winner to be the most skilled player. In that respect, Moonbreaker is doing the right thing. But if you want matches to be fun, some RNG keeps things exciting. Soon enough, players will find out the optimal list and be able to play it in their perfect order every match. That’s where the wargaming element of having an answer for the meta comes in, but I don’t want to face the same monsters every time I log in, and the devs have said much the same. 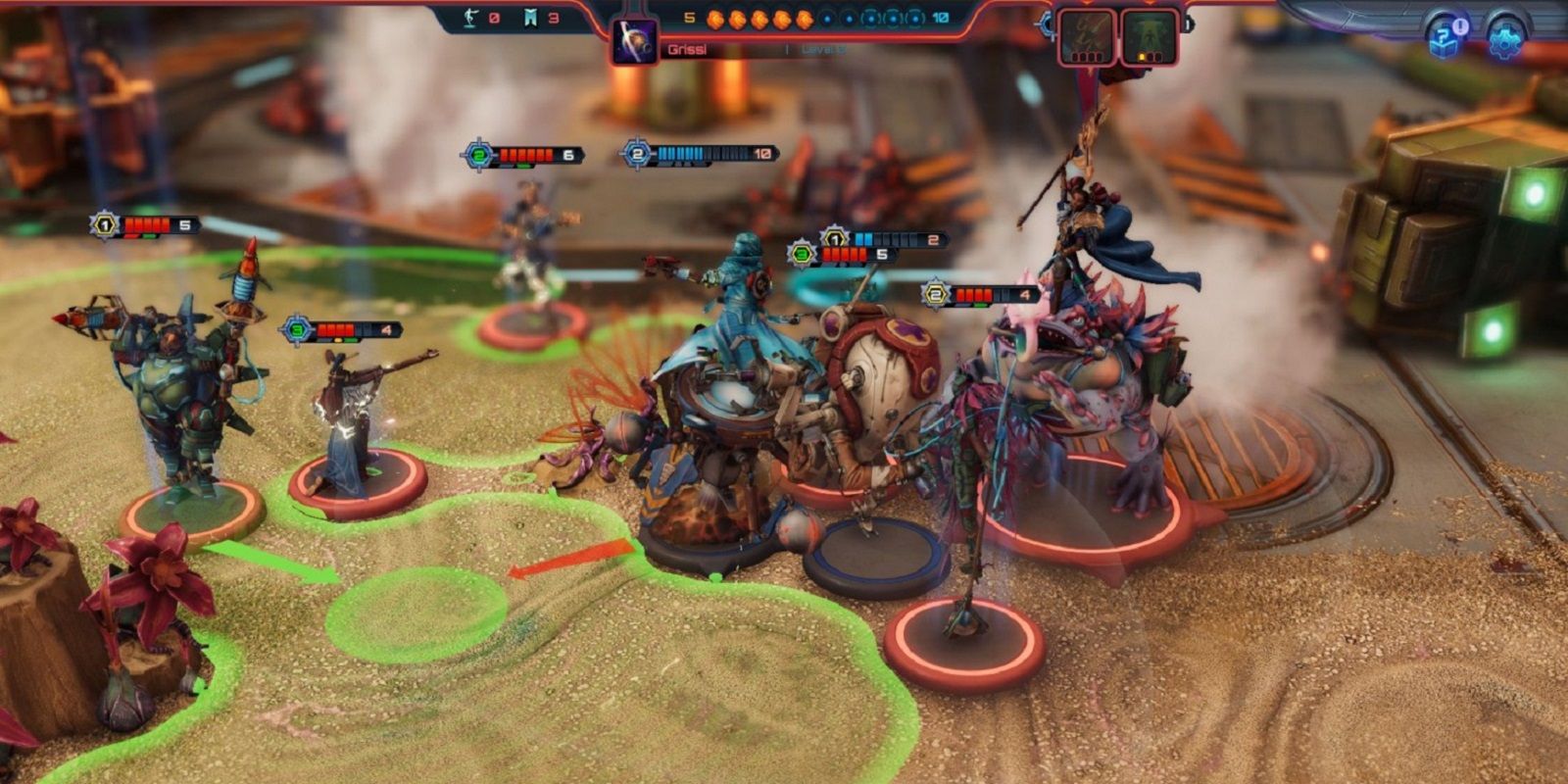 Zax seems strong at the moment, as does Maximus, and I can’t count the number of times I’ve come up against a brutal Taria/Crosshair combo. Some units will always be stronger than others, but being able to execute your strategy in exactly the way you intend every game makes using strong units more difficult to counter. It also makes matches stale if more players are using the same rosters with the same strategies.

I need to play more – and I’m talking weeks, if not months, more – before I can decide if this change benefits the gameplay or hinders it. After all, games like Warhammer succeed despite (or because of) the fact you deploy your whole army at the start of a match. But after a couple of weeks, I’m seeing the same units time and time again. Sometimes I beat them, sometimes I don’t. But I don’t want Moonbreaker to get boring or stale. The beauty of early access, though, is that the developer can always revert the changes. It’s highly unlikely that it will, but if a change is disastrous, it can easily be rectified. So far, Moonbreaker has been nailing its early access updates, I just hope its biggest change yet can stick the landing.