As one of the best games of 2020, it might not come as a surprise to hear that Doom Eternal was pretty popular. So popular in fact, that its completion rate is apparently a lot bigger than Doom 2016’s.

Doom Eternal director Hugo Martin revealed in a recent interview with PC Gamer that the completion rate for Doom Eternal is “much higher” than it was for the previous game. This is impressive considering that Doom Eternal is both a longer game than the first and a more difficult one thanks to controversial enemies like the Marauders.

Even with the higher difficulty and massive amounts of new mechanics for the player to contend with, it looks like Doom is considered a big success for Id. All of this shouldn’t be too surprising considering the game took over $450 million in its first nine months of release, but it’s good to see more confirmation of the game’s success. 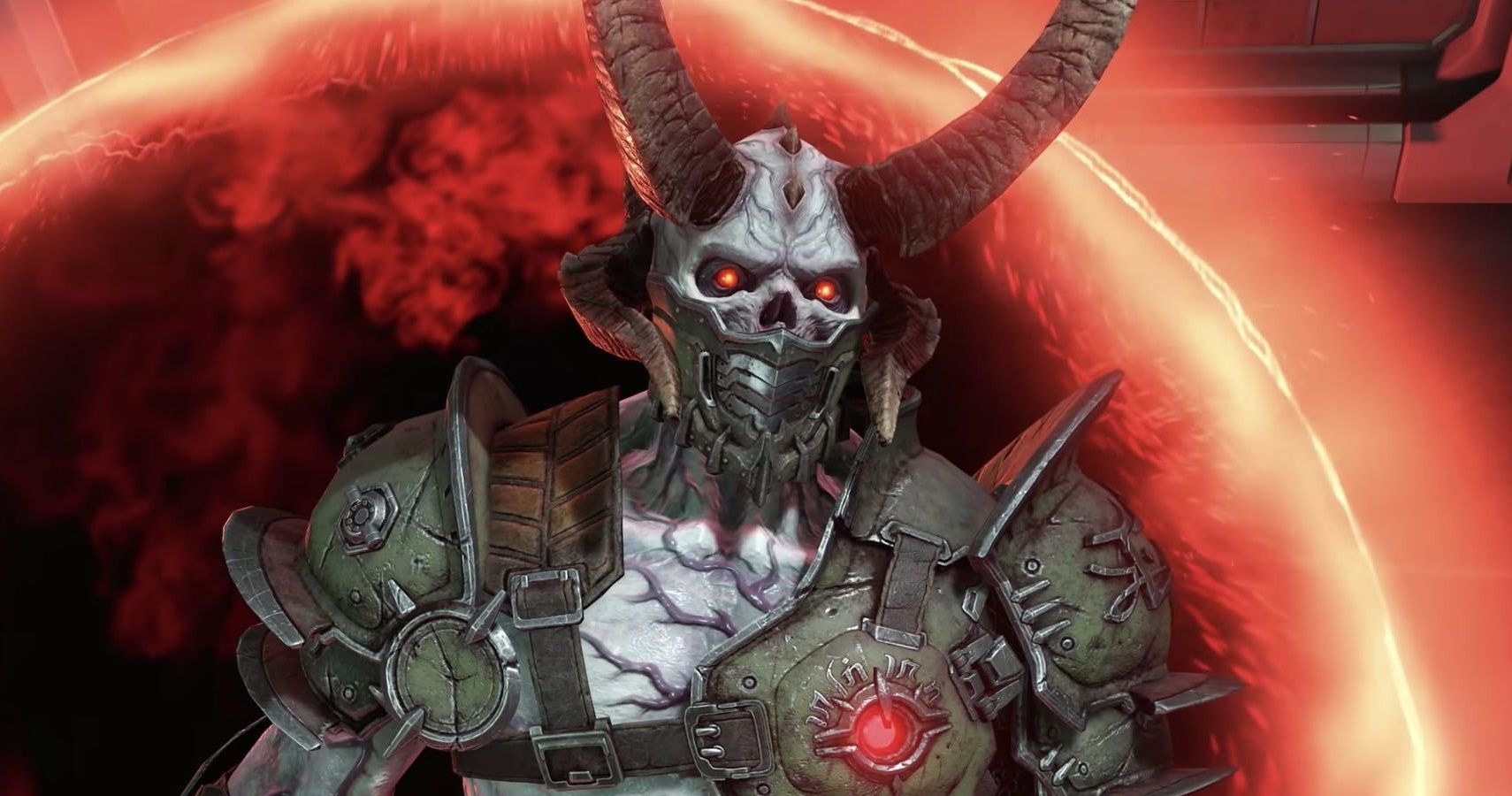 Hugo Martin also took the time during the interview to defend the presence of the infamous Marauders,  claiming that their purpose was to act as an enemy that would “command your respect” and pose a genuine challenge for the player. Marauders were lauded during the game’s launch for being a little bit too difficult to juggle, and they still aren’t very popular now.

There are several likely reasons as to why Eternal saw more players finish it, the biggest of which being the fact that the game launched right as the Covid-19 lockdown truly began. It also jumped on the meme train for a while thanks to it releasing on the same day as Animal Crossing: New Horizons, which certainly laid more eyes on it.

Another element that could have contributed to the larger player base this time around was the lack of releases during the first few months of the lockdown. Until Final Fantasy 7 Remake, it was really only Animal Crossing and Doom Eternal to choose between, and we’ve seen massive sales figures for both because of it.

This news comes as Doom Eternal adds more content through the just-released Ancient Gods Part 2 DLC, which we thought quite highly of. In looking to the future of the series, Id has also considered making the Doom Slayer female.

NEXT: Id Software Hints At “Tons Of Options” For Doom Eternal Next-Gen Upgrade 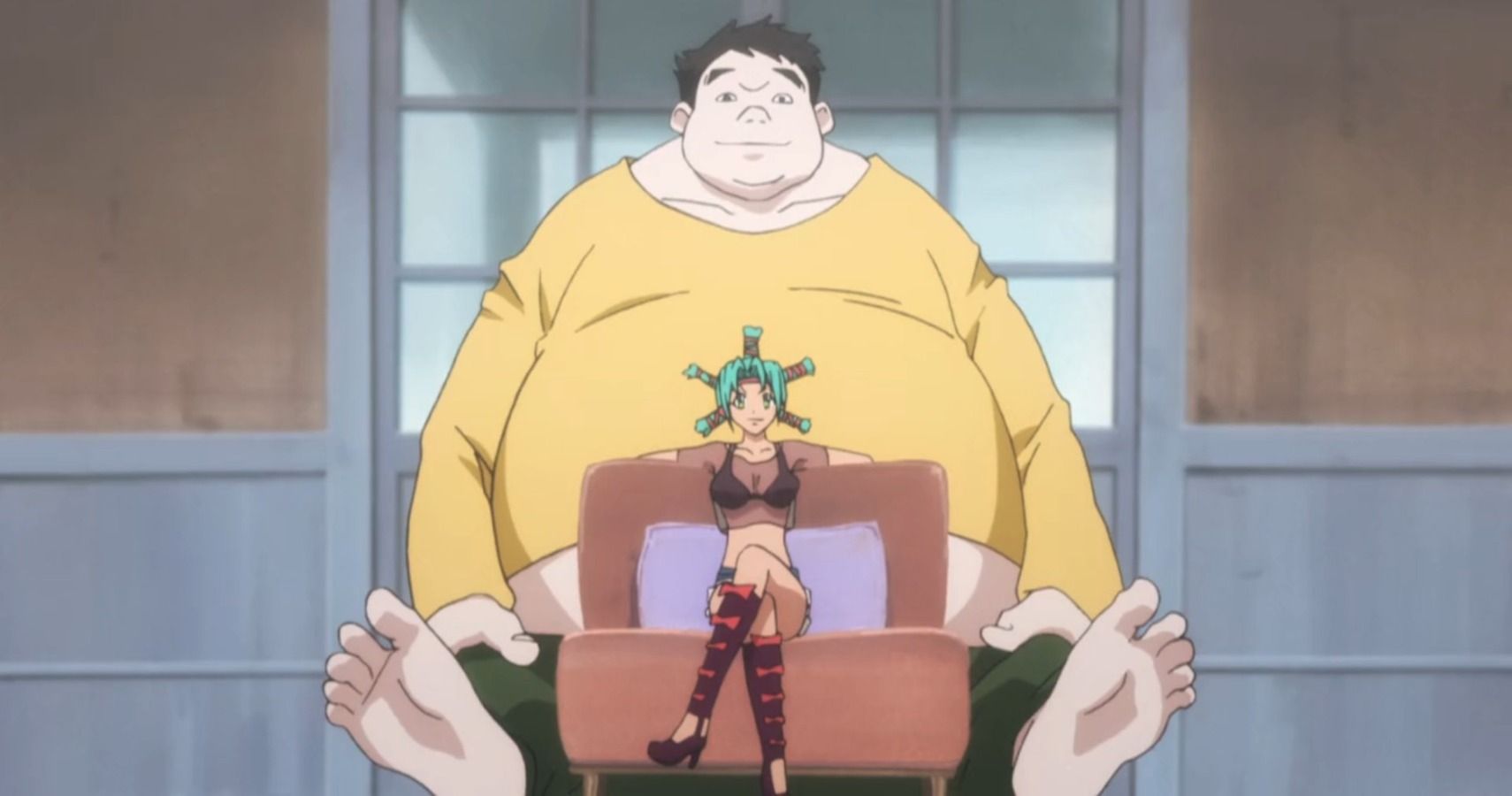