For Steam as a whole, the controller usage graph looks like what you see below. Most people use Xbox controllers because of their historic compatibility with any game released on Windows, but there’s a growing number of PlayStation and Switch controller users as well ever since Steam added compatibility functionality for both controllers. Steam’s own controller usage is extremely low because the company stopped making them back in 2019.

The big deal here is that devs can now look in Steamworks to see their own game’s controller usage and they can compare it with Steam’s overall usage. Obviously, a game’s genre plays a role in controller usage; FPS games typically have 7-8% controller usage across Steam, while racing or skating games are well into the 90s.

This statistics-based approach will undoubtedly continue Steam’s climb in controller usage and will hopefully improve the platform’s games when it comes to controller support.

Next: How To Start Your Own Rust Server With Friends 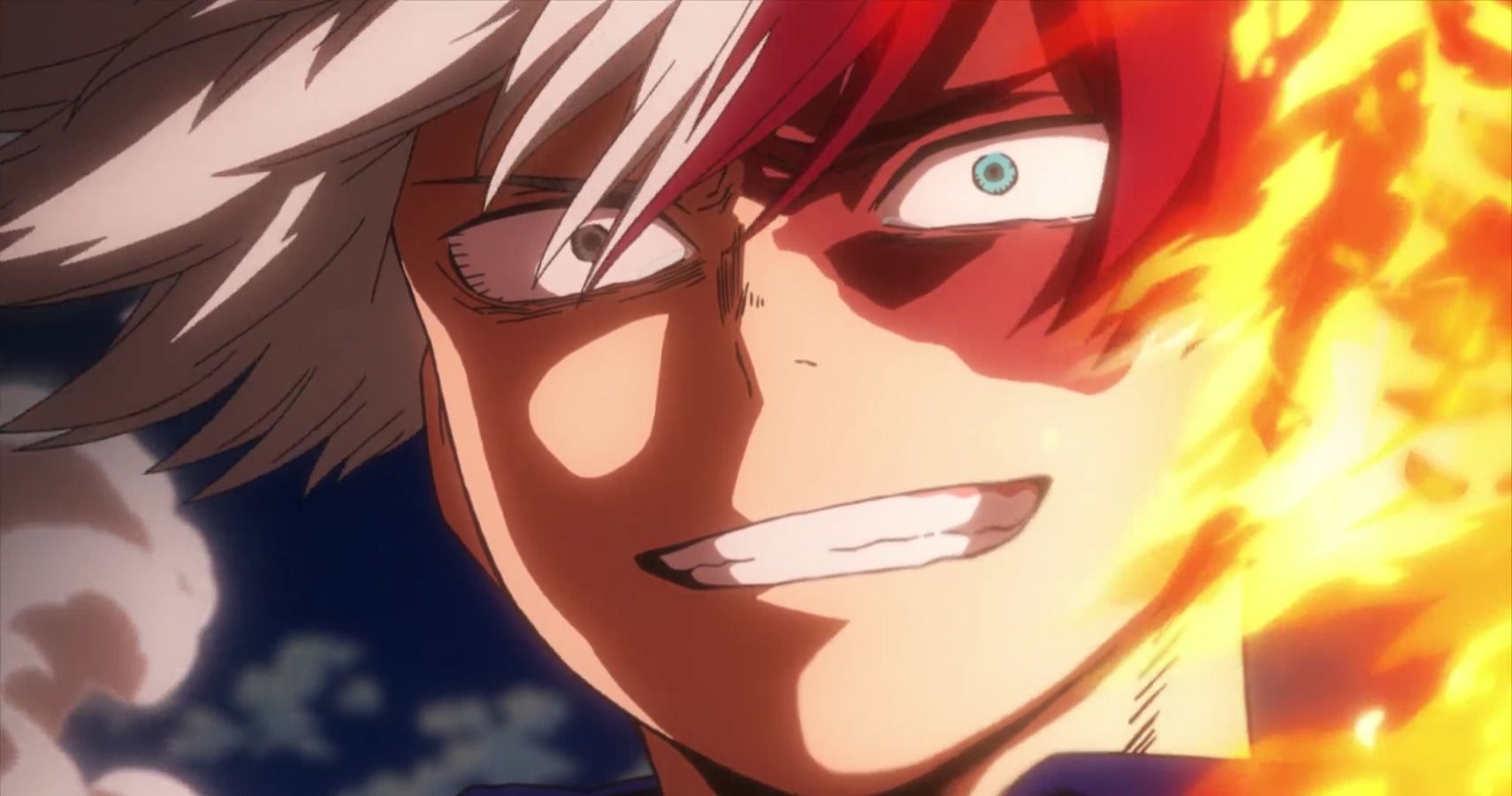